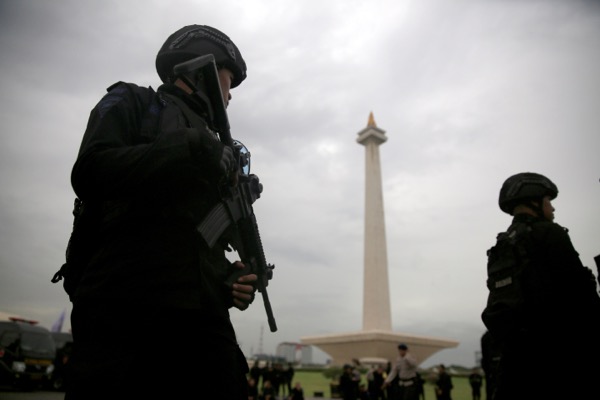 Pope Francis has spoken out against those who mark the festival but without acknowledging Christ. 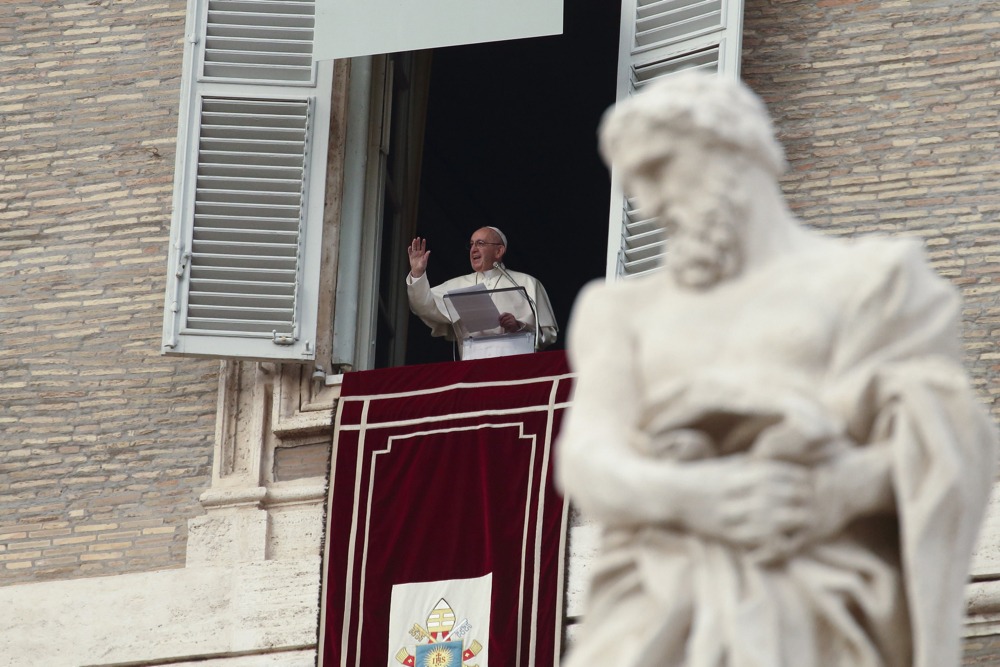 Pope Francis has today criticised those who celebrate a "fake" Christmas by marking the festival but without acknowledging Christ.

Speaking at the Vatican in his last General Audience of the year, the Pope said: "In our time, especially in Europe, we witness a sort of 'distortion' of Christmas, in the name of a false respect that is not Christian."

He spoke of attempts to "marginalise" the faith and eliminate from the celebrations "any reference to the birth of Jesus".

"In reality this event is the only true Christmas. Without Jesus there is no Christmas; there is another celebration, but not Christmas."

The world barely noticed the birth of Jesus, in a stable to a poor, unknown  girl with only her husband to help. But the angels knew and exulted.

"And so it is that the Son of God also presents himself to us today: as God's gift to a humanity immersed in the night and in the torpor of sleep. And even today we are witnessing the fact that humanity often prefers darkness because it knows that light would reveal all those actions and thoughts that would make the conscience blush or tarnish. Thus, we prefer to stay in the dark and not upset bad habits."

Christmas should be a time to show love to those excluded and rejected people who have never known tenderness, he added.

In the birth of Christ, God involved those who, confined to the margins of society, were the first recipients of the gift of salvation brought by Jesus.

"With the little ones and the despised Jesus established a friendship that continues through time and nourishes hope in a better future. To these people, represented by the shepherds of Bethlehem, 'appeared a great light'. They were marginalised, they were frowned upon, despised, and the great news appeared to them first. With them, at all times, God wants to build a new world, a world in which there are no more people that are rejected, mistreated and destitute."