The Archbishop of Canterbury has picked up on Pope Francis' recent reference to fake news in his Christmas letter to churches around the world. 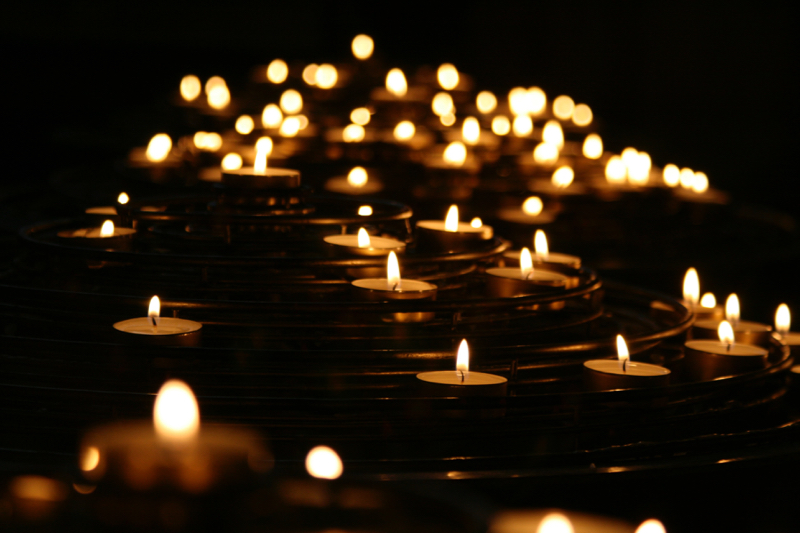 The Archbishop of Canterbury has picked up on Pope Francis' recent reference to fake news in his Christmas letter to churches around the world.

Archbishop Justin Welby has sent a personally signed copy of his ecumenical Christmas letter to the Pope, who has said that his message for World Communications Day will call for studying the causes and consequences of baseless information and will promote "professional journalism" as opposed to fake news.

Archbishop Welby, referring to his recent visit to Israel, when he visited Nazareth and prayed at the site of the annunciation, as well as Bethlehem and the Church of the Holy Sepulchre in Jerusalem.

He contrasts fake news with the good news of the gospels.

"The gospel story, the saving story of Jesus Christ is good news indeed. The Gospel according to St Luke tells us the story of the good news announced to the Shepherds. On the hillsides above Bethlehem the Angel of the Lord appeared and brought good news. The good news was none other than the birth in Bethlehem of a Saviour, the Christ, the Lord," he writes.

"This year we have learned a new phrase in various parts of the world. This phrase is ‘fake news’. Fake news is dishonest; it is deliberate misinformation published in order to deceive, to confuse and disrupt. Fake news is used as a weapon to achieve dishonest advantage and to subvert honest debate and discussion.

"It is the antithesis of the good news. Fake news is but lying and does not come from God. But we like the Angels proclaim good news and, like the Shepherds, we receive good news.

He quotes a poem reflecting on the evangelist St Luke, by the Anglican poet and priest Malcolm Guite, which The Tablet has been given permission to reproduce in full, below.

Guite said in a post on on Facebook: "It takes my breath away to learn that the Archbishop of Canterbury has concluded his letter to the churches around the world with some of my poetry, and to know that he has sent a personally signed copy of this letter to the Pope. I remember writing this particular poem in my little hut before I had a publisher, and wondering if anyone would ever read it!"

His gospel is itself a living creature,

A ground and glory round the throne of God,

Where earth and heaven breathe through human nature

And One upon the throne sees it is good.

Luke is the living pillar of our healing,

A lowly ox, the servant of the four,

We turn his page to find his face revealing

The wonder and the welcome of the poor.

He breathes good news to all who bear a burden,

Good news to all who turn and try again,

The voiceless find their voice in every word

And, with our Lady, magnify our Lord.