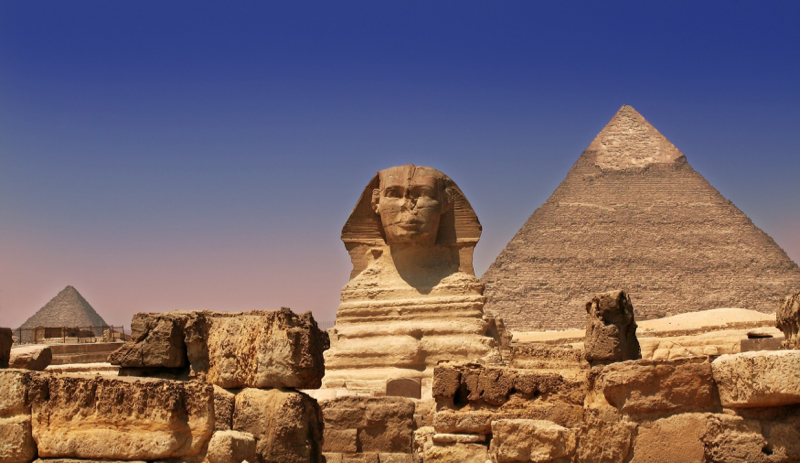 Reforming Vatican like 'cleaning the Egyptian sphinx with a toothbrush', says Pope

The chief inspector of schools in England has said she has received threats and abuse, after accusing some private faith schools run by religious conservatives of “deliberately flouting” British values and equalities law.

The head of Ofsted, Amanda Spielman, in her annual report, warned “there are those who seek to isolate young people from the mainstream, do not prepare them for life in Britain, or … actively undermine fundamental British values.”

The chief inspector said that within state education, there are schools spreading beliefs that are widely shared within the community that the school serves but that clash with society’s values: “The recent case of Al-Hijrah School in Birmingham showed that an ethos that completely segregates children in school and that spreads discriminatory views about women is unacceptable.”

Ms Spielman said that tensions between belief systems and British values create a motivation for some communities to try to avoid the educational and safeguarding standards that are expected of schools – and that illegal ‘schools’ are being created in order to avoid teaching democracy, mutual tolerance and respect.