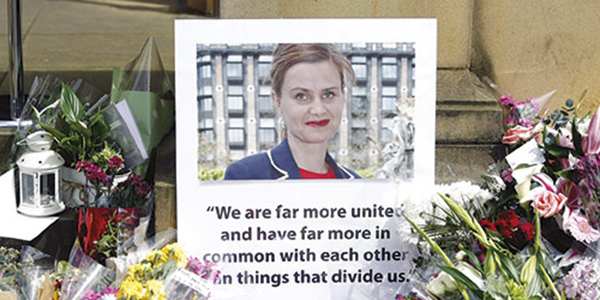 A parliamentary committee has voted by 14 to 6 to recommend repealing the Eighth Amendment of Ireland’s Constitution, which gives an equal right to life to both mother and child.

The committee also voted to allow unrestricted access to abortion during the first 12 weeks of pregnancy, and for a termination to be lawful in Ireland if either there is a real and substantial physical risk to the life or health of the woman, or the unborn child has a life-limiting condition.

The vote follows a recommendation of the Citizens’ Assembly that the Eighth Amendment should not be retained.

The Cabinet will consider the committee’s final report, which is due this week, and it will go before the Dáil, the Irish parliament’s lower house, after Christmas before being put to the people of Ireland in a referendum.

Taoiseach Leo Varadkar says he hopes the referendum will take place in May or June next year. It will be the fourth referendum on the substantive issue of abortion put to the Irish public since 1983.

Speaking to RTÉ Radio this week, Archbishop Diarmuid Martin of Dublin expressed his disappointment at the committee’s proposals, warning that they implied that one human life is more important than another.

He said the weakest life always suffered and stressed that a conscience clause permitting medical staff to refuse to perform abortions was “vital”.

Three members of the committee, Senator Rónán Mullen and members of the Dáil Mattie McGrath and Peter Fitzpatrick, say they will not endorse the recommendation and are planning their own minority report.

The two major parties in the Dáil, Fine Gael and Fianna Fáil, have indicated that members will have a free vote.