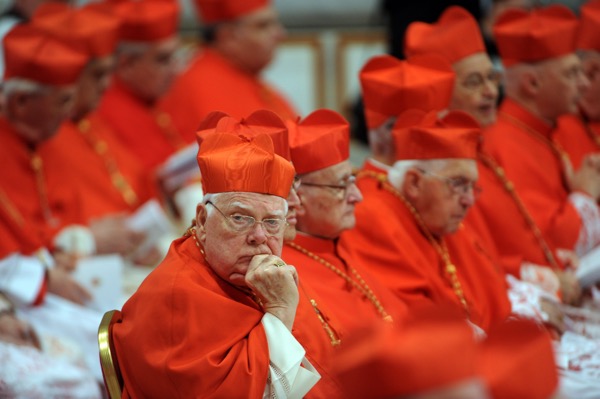 Cardinal Law, a towering figure of US Church forced to resign due to clerical sexual abuse, has died

BBC bolsters its coverage of religion 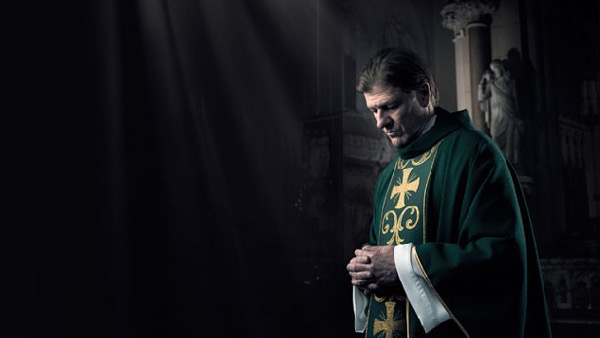 The BBC is bolstering its coverage of religion by upgrading the role of its Religious Affairs correspondent, currently Martin Bashir, to Religion Editor, as part of a new global religious affairs team in BBC News.

It’s one of a number of measures that follows a year-long review of the Corporation’s religion and ethics, published on Wednesday. The BBC’s Director General, Tony Hall said audiences of all faiths and none have said they want to learn more about systems of belief and how they impact on the world.

The plans include landmarks series to reach wider audiences, and more coverage of non-Christian festivals like Diwali, Passover and Remadan on popular programmes like The One Show and the Chris Evans Breakfast Show. There will also be a major TV series about the world’s sacred sites and 2019 will be “A Year of Beliefs”,  which will examine the issues that informs people’s moral values.

The BBC said it undertook to “raise our game” on religious programming and to “enhance” the representation of religion on TV and radio dramas and documentaries.

“We believe that these plans will ensure that the BBC better reflects the UK, the world and the role that religion plays in everyday life. They will also raise understanding of the impact religion has on decisions made by home and abroad,” it added.

The BBC will also keep Thought for the Day on Radio 4’s Today programme and introduce a wider range of contributors, despite recent criticisms of the slot by some of  Today’s presenters. In February, a BBC spokesman dismissed a suggestion by the programme’s then incoming editor, Sarah Sands that it should be opened up to humanists, pointing out that the daily broadcast is overseen by the corporation’s religion department in Manchester.

Bashir’s enhanced role as Religion Editor in BBC News comes as he prepares to report from Bethlehem this Christmas as part of his aim to broaden the global aspects of the job. He’s recently covered Pope Francis’ visits to Myanmar and Bangladesh and Egypt and the Archbishop of  Canterbury  Justin Welby’s trip to Uganda.

The review included consultations with over 150 specialists and faith leaders including Cardinal Vincent Nichols and Archbishop of Cardiff George Stack, the Chief Rabbi, the Archbishop of Canterbury Justin Welby and senior Muslim figures, as well as other Faith leaders, politicians and academics.

Among those consulted was the Sandford St Martin Trust, which aims to promote excellence in religious programmes.  The Chair of the Trust, the Bishop of Repton, Jan McFarlane  welcomed the review and said it  emphasises the importance of religious literacy in understanding the world.

“The BBC’s research has shown that the public realise that we need to understand other faiths in order to live together peacefully in our world - and the media play a central role in this.  I look forward to reading the review in full. We are encouraged by the report’s general direction and the seriousness with which the review has been undertaken, we look forward to seeing how the recommendations in the report will be translated into practice.”

The plan to enhance religion and ethics plans follow years of accusations that the BBC is sidelining religion. Like many other programme making divisions, the religion and ethics team has faced cuts and some high profile programmes, such as Songs of Praise on BBC television have moved from in-house to independent production.

In 2015 the Church of England accused the corporation of treating religion as the “fag end” of priorities following the axing of the post of “head of religion”. This had been Aaqil Ahmed, the first Muslim to hold the role, where he had been tasked his commissioning television programmes. It has now been absorbed into “specialist factual” department with the religion brief held by Fatima Salaria, who is also a Muslim.