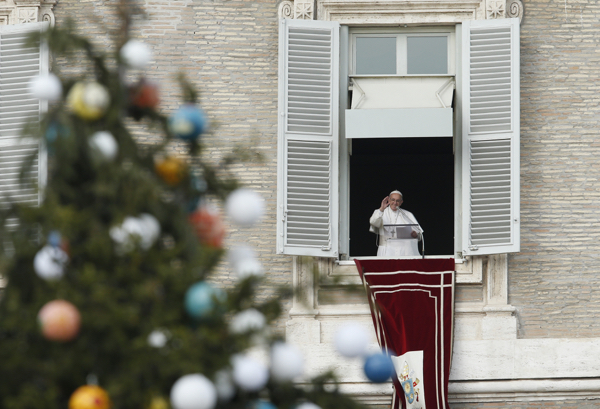 Are the origins of the Christmas tree Catholic? 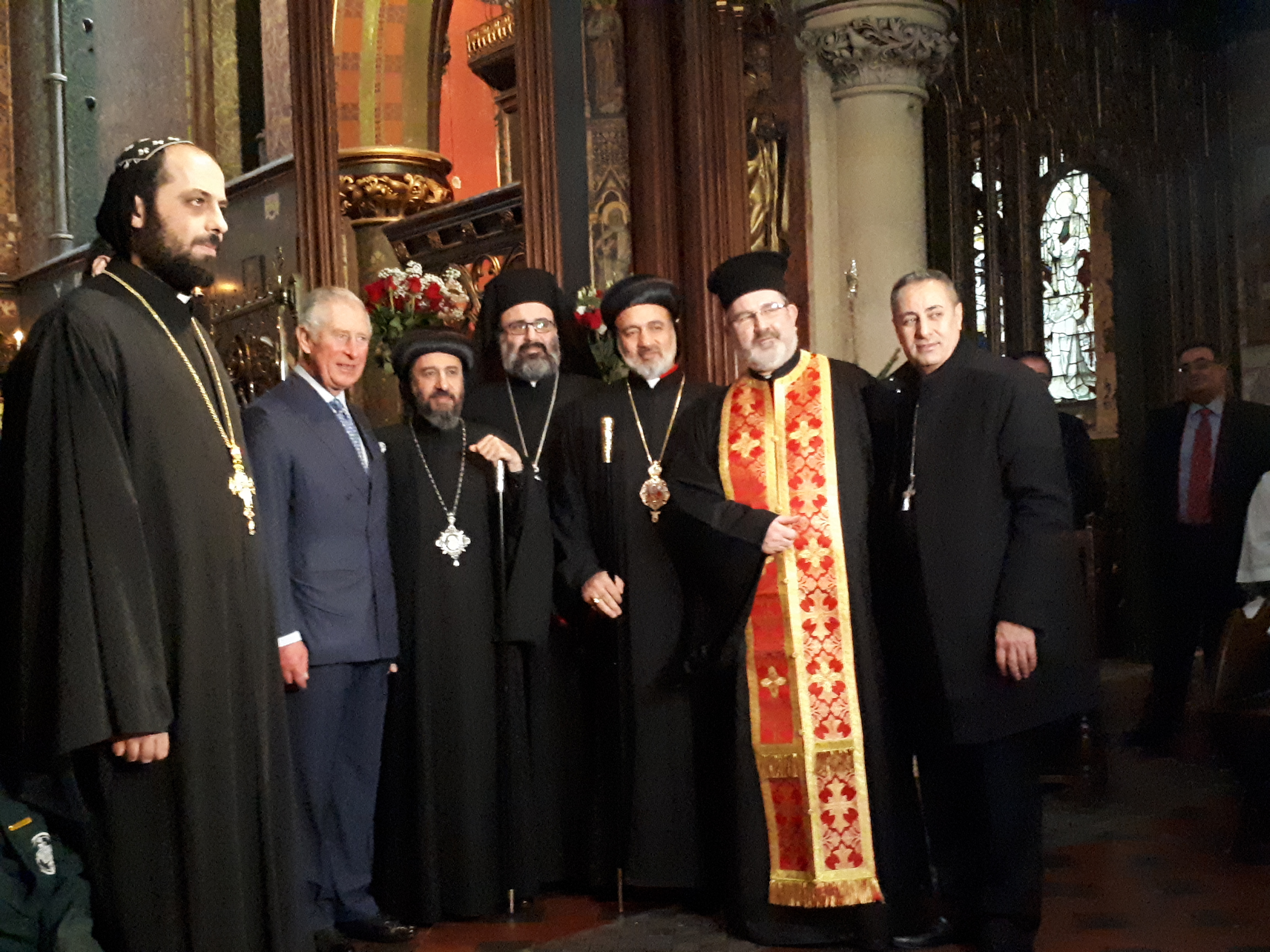 The Prince of Wales has described his profoundly shocked at the suffering endured by Catholics in Syria.

Addressing the Melkite Greek Catholic Community in London, along with their hosts from the Anglican Parish of St Barnabas in Pimlico, and friends from other churches, he said it was "a particular privilege" to be able to celebrate the birth of Christ with a community that traces its origins to the very earliest Christian communities in the Holy Land.

"As someone who, throughout my life, has tried, in whatever small way I can, to foster understanding between people of faith, and to build bridges between the great religions of the world, it is heartbreaking beyond words to see just how much pain and suffering is being endured by Christians, in this day and age, simply because of their faith," he said. 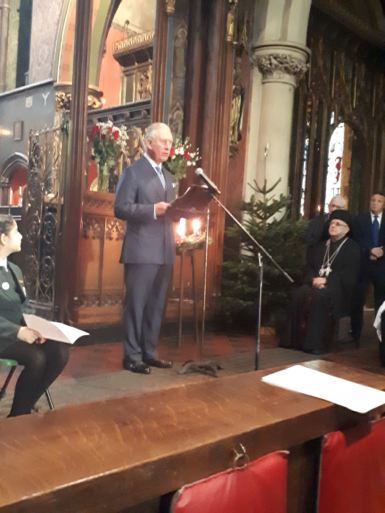 "As Christians we remember, of course, how Our Lord called upon us to love our enemies and to pray for those who persecute. But for those confronted with such hatred and oppression, I can only begin to imagine how incredibly hard it must be to follow Christ's example."

Before the war, Syria’s Christians numbered around two million. It is estimated that a disproportionately high number of Christians – more than 700,000 – have left over the course of the six-year conflict. In Syria’s second city of Aleppo, which until 2011 was home to the country's largest Christian community, numbers dropped from 150,000 to barely 35,000 by spring 2017, representing a fall of more than 75 percent.

Resulting from this crisis, the Melkite Greek Catholic Church in the Beqaa Valley in Lebanon, led by Archbishop Issam John Darwish, has helped provide food, housing and other essentials such as clothes and medicine for 800 refugee families, more than 6,000 people in total, who have fled Syria.

Earlier this year Prince Charles met Archbishop Darwish, the Melkite Archbishop of Zahle, Furzol and Bekka, who travelled to London to be at today's service at St Barnabas. Prince Charles said he was "profoundly shocked" to hear from him about just how much the Melkite community in Syria has suffered and endured.

He said: "It does seem to me that in our troubled times, when so many Christians in the Middle East face such desperate trials, there is at least some potential comfort to be found in remembering our connections to the earliest days of the Church."

Referring to the Christmas story, which ends with the Holy Family fleeing for refuge from persecution, he compared this to the present times when "large numbers of Christians, such as the families that I had the particular pleasure of meeting before this service, are being forced to leave their homes in the face of the most brutal persecution on account of their faith."

He described the "barbaric persecution" of Christians as "even more perverse and dreadful" given the Koran's spirit of reverence towards Jesus and his mother Mary.

"It is so vitally important, in this season of Advent and throughout the year, that Christians in this country and elsewhere, who enjoy the rights of freedom of worship and freedom of expression, do not take those rights for granted; and that we remember, and do what we can to support, our fellow Christians for whom the denial of such rights has had such profound and painful consequences.

"As we remember those Christians today, it is especially appropriate that we should gather to do so in this Church of England parish which has welcomed, in the most marvellous way, another Christian community to worship alongside it and to share this beautiful Church.  It offers us all, if I may say so, a very special example of Christian love and humanity."

He pleaded with all present to hold in their thoughts and special prayers "all those Christians who are being persecuted on account of their faith".  He urged everyone to "commit to doing what each of us can to help ensure that those who are suffering have a brighter year ahead than the one that has passed, so that all of us might share in the blessing promised by the Angels of "peace on Earth and good will to all."

He was speaking after meeting families who had escaped persecution in the Middle-East, and his speech was delivered during a short service of prayers for persecuted Christians around the world.

The service was in the Melkite liturgical tradition and included hymns by the choir of St Barnabas School. Archbishop Darwish also briefly addressed the congregation on the plight of Christians in the Middle East.

The Melkite Greek Catholic Church is an Eastern Catholic Church in full communion with the Holy See as part of the worldwide Catholic Church. The Melkites, Byzantine Rite Catholics of mixed Eastern Mediterranean (Levantine) and Greek origin, trace their history to the early Christians of Antioch, of the 1st century A.D., where Christianity was introduced by Saint Peter. It is headed by His Beatitude Patriarch Youssef Absi.

The Melkites mainly consist of Lebanese, Syrians, Palestinians, Jordanians and Egyptians. It is the largest Catholic community in Syria and Palestine, and the second largest in Lebanon.