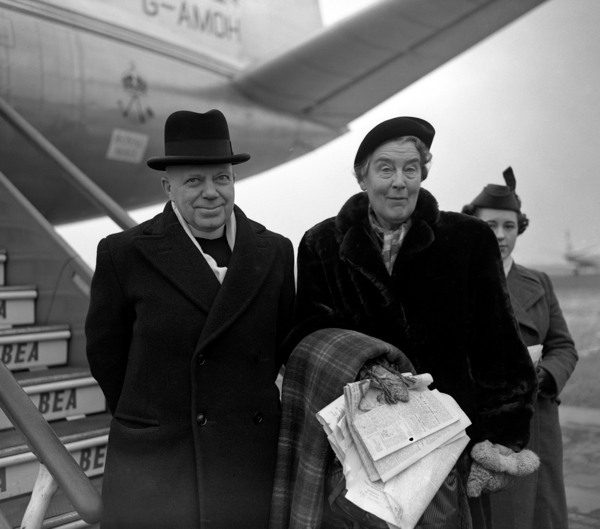 Archbishop of Canterbury apologises for 'failures' over Bishop Bell

Church in Australia criticised for 'catastrophic failures of leadership' 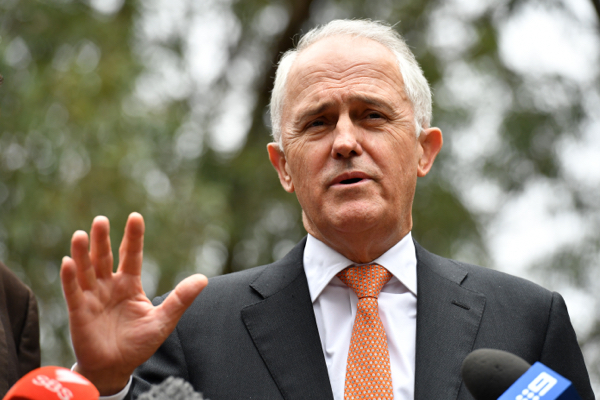 The report is based on 57 public hearings and 8,000 private sessions that took place over five years, after the commission was set up by then Prime Minister Julia Gillard. About 4,000 institutions were reported to the royal commission, which heard from 1,200 witnesses.

Of all the survivors who reported abuse in religious institutions, more than 60 per cent said it had happened at the hands of the Catholic Church. The report said the Church had demonstrated “catastrophic failures of leadership”, particularly before the 1990s. The average age of abuse victims at Catholic institutions was 11 years old.

The commission made 409 recommendations in all, with 189 new ones delivered today. Most controversially the recommendations called for an overhaul of the confessional, with priests being forced to report any child sexual abuse revealed to them. The report also recommends that priestly celibacy be made voluntary.

Following the widespread history of cover-up of abuse by the Church, the commission recommends the creation of a new criminal offence for failing to protect children within an institution. Given that bishops in the past have failed to report abuse to the police, this would bring bishops themselves into the firing line if they do not observe reporting guidelines introduced after the numerous scandals of the past two decades.

The report says Australian Catholic bishops should request the Holy See to amend canon law so that all bishops across Australia are required to report child sex allegations to authorities including police, and not just bishops in New South Wales and Victoria where bishops can already be charged with an offence for not reporting

Among the other recommendations were the creation of a new National Office for Child Safety and a website and helpline to report child abuse.

The report estimated the number of child victims in the tens of thousands, saying their abusers were “not just a few rotten apples”. More than 2,500 people have already been referred to police.

Australian bishops were also urged to take the lead by requesting the Holy See to lift time limits on church investigations of child sex allegations.

Responding to the report immediately after it was published Archbishop Dennis Hart of Melbourne said he does not support any changes to confession that would force a priest to report information to authorities.

“I revere the law of the land and I trust it but this is a sacred, spiritual charge before God which I must honour and I have to respect and try to do what I can do with both,” Archbishop Hart, head of Australia’s bishops’ conference, said. He repeatedly apologised, and expressed deep regret for the “shameful” culture of “secrecy and self-protection” that caused unnecessary suffering for many victims and their families.

He said he would do anything in his power to ensure any reports of abuse made in the confessional were followed up outside of that forum, but said he could not defy canon law and break the seal of confession, and did not expect the Holy See would ever consider changing that sacrament. He admitted that if someone revealed their child abuse to him in confessional, he would feel “terribly conflicted” but he still would not break the seal. “The penalty for any priest breaking the seal is excommunication, being cast out of the Church, so it’s a real, serious, spiritual matter,” he said.

“With regard to the discipline of celibacy, this is a matter of a different order, it’s a discipline which the Church can change,” he said.

Catholic Archbishop of Sydney Anthony Fisher also warned against changing the confessional, describing it as a “distraction”. “I think any proposal to effectively stop the practice of confession in Australia would be a real hurt to all Catholics and Orthodox Christians and I don't think would help any young person,” he said.

Prime Minister Malcolm Turnbull paid tribute to the commissioners and survivors. “It’s been very tough, often harrowing work, but above all, I want to thank and honour the courage of the survivors and their families who've told, often for the first time, the dreadful stories of abuse that they received from people who actually owed them love and protection,” he said.