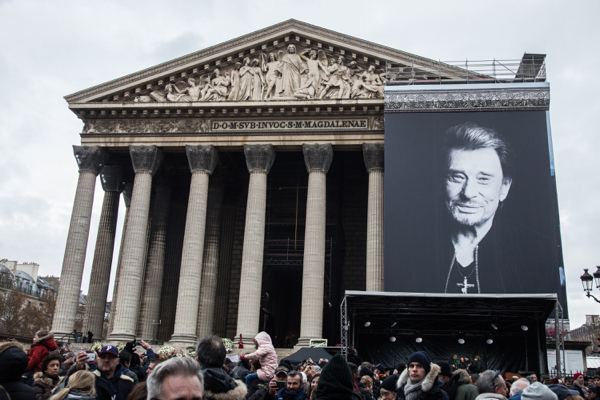 Johnny Hallyday, the French rock star who was born and died a Catholic

'The heart of darkness in the [Downside] community is the issue of child abuse, which was tolerated by all my predecessors as abbot' 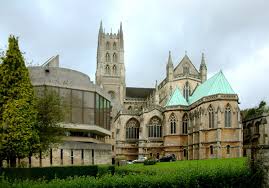 Aidan Bellenger, who retired as Abbot in 2014, accused his three predecessors of tolerating child abuse in letters read to the inquiry. He also alleged that the Somerset monastery still harbours paedophiles, raising questions about the behaviour of three monks.

The letters were also sent to the chairman of the Abbey’s board of governors, Father Leo Maidlow Davis last year. The current headmaster, Dr James Whitehead, told the inquiry he was shown the letters in August 2017.

“It is a very serious concern that he's raising here, potentially, that these abbots may have actually encouraged paedophilia,” he told the inquiry.

Their contents were disclosed on the eighth day of a three-week hearing on the English Benedictine Congregation as part of the Independent Inquiry into Child Sexual Abuse (IICSA).

"At the heart of darkness in the [Downside] community is the issue of child abuse, which was tolerated by all my predecessors as abbot," wrote Bellenger.

Among the former abbots named by Bellenger, is Father Richard Yeo, abbot from 1998 until 2006. Bellenger said he “should have known better” and accused him of trying to protect two monks, Father Richard White (known as Father Nicholas) and Father Desmond O'Keefe, who were subsequently jailed for sexual offences. White was sentenced to five years in prison in 2012 for sexually assaulting boys in the 1980s. O'Keefe was jailed in 2004 for downloading more than12,000 pornographic images of children from the Internet.

"Neither was penitent. Both were protected and indirectly encouraged by their abbots, John [Roberts], Charles [Fitzgerald-Lombard] and Richard [Yeo]," he added.

The letters also describe a monk, who is still at Downside, to be guilty of “perverse and criminal” activities. Two others, he said, were “open to allegations of paedophilia.”

The IICSA hearing on the English Benedictine Congregation is expected to conclude on Friday.