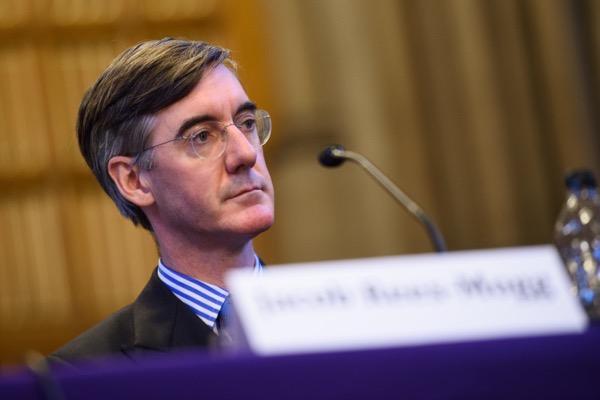 What the phrase should read, Francis explained, is 'don’t let me fall into temptation' 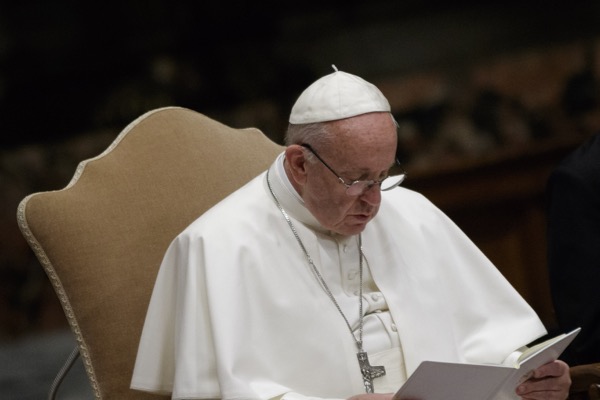 A better translation of the phrase “lead us not into temptation” found in the Lord’s Prayer is needed, Pope Francis has said.

“That is not a good translation,” the Pope said during an interview TV2000, an Italian television channel when discussing the Our Father.

Francis explained that it is not God, but Satan, who leads people into temptation and should be changed. He was speaking about the Italian line “non ci indurre in tentazione” which translates as the same as the English version.

But the Pope stressed: “I am the one who falls. It’s not Him [God] pushing me into temptation to then see how I have fallen. A father doesn’t do that, a father helps you to get up immediately.”

He went on: “It’s Satan who leads us into temptation, that’s his department.”

What the phrase should read, Francis explained, is “don’t let me fall into temptation” which would more correctly articulate this theological position and the Pope spoke approvingly of a recent translation by the French bishops who changed “Do not submit us to temptation” to “Do not let us into temptation.”

The translation comes from the Latin, translated from the Greek, which in turn was translated from Aramaic, the language spoken by Jesus. Professor Massimo Grilli, who works at the Gregorian University in Rome, told The Times that the key word in Greek “eisenenkês” which literally means “don’t take us inside.” The word, he argued, needs to be interpreted.

The Pope has recently changed Church law to give bishops more authority over liturgical translations, and there is an ongoing debate over whether translations should stick more closely to original texts or whether the meaning of words and phrases should be conveyed rather than a literal translation.