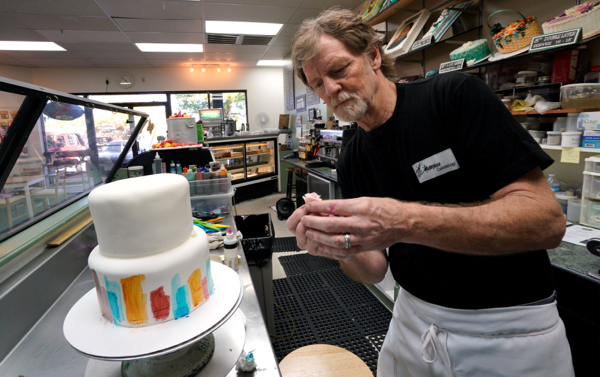 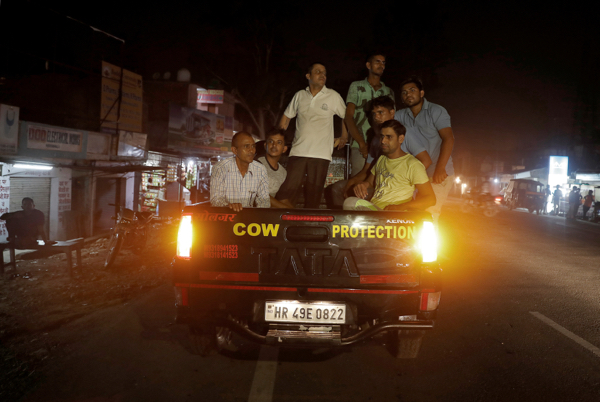 An Indian bishop has criticised a call by a radical Hindu group for the execution of people who slaughter cattle or transport beef.

The bishop spoke to ucanews.com following media reports that the World Hindu Council had resolved to press for a national law against cow slaughter, stipulating death sentences for violators.

Bishop Barwa said demands for capital punishment for cow slaughter targeted Christians, Muslims, Dalits and indigenous groups who had no religious prohibition on the eating of beef.

Since the pro-Hindu Bharatiya Janata Party came to power nationally in 2014, India has witnessed more than 20 mob lynchings connected with what is generally referred to as "cow slaughter."

The media have widely reported orchestrated attacks on Muslims and Dalits, formerly known as untouchables, by so-called cow vigilantes.