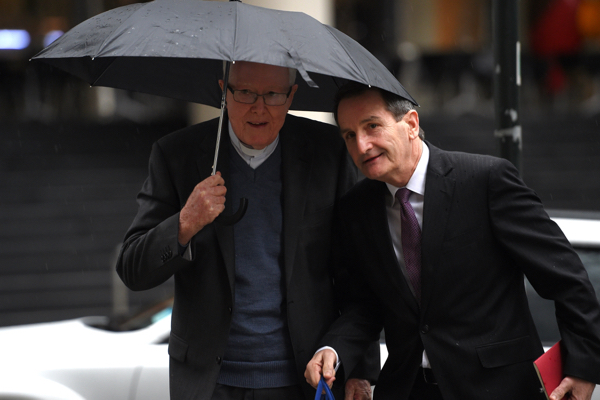 Church revealed for all its 'hypocrisy and self-interest, says Australian abuse council head

President of the Colombian Episcopal Council, Archbishop Diego Padron, expressed scepticism that the negotiations would be successful 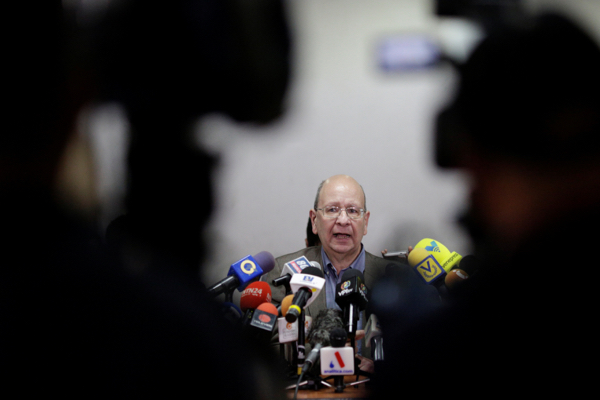 Representatives of the Venezuelan Government resumed negotiations with the opposition on Friday 1 December in Santo Domingo, Dominican Republic. The two sides discussed the US imposed sanctions and recognition of the Constituent Assembly, set up by President Nicolas Maduro to replace the Opposition-dominated National Assembly. Foreign ministers from Chile, Mexico, Bolivia, Nicaragua and host Dominican Republic are serving as observers at the talks.

In a statement on Saturday following the two-day negotiations, representatives said they made “significant advances” but that no agreements were reached. The talks will continue on 15 December.

In a late-November interview the President of the Colombian Episcopal Council, Archbishop Diego Padron, expressed scepticism that the negotiations would be successful, saying that, “Dialogue is a strategy that the government has used”.

Meanwhile destitute Venezuelan refugees in Colombia are being supported by Catholic groups since there is no government aid for migrants who are hungry or homeless. The “Divine Providence’ project at Cúcuta, near the Venezuelan border, sees volunteers make 1,000 meals a day for Venezuelan refugees streaming into Colombia. Many rely on the church-run dining hall for their only daily meal. Fr Hugo Suarez, one of the leaders of this initiative, says it started as a monthly meal for the needy, but within three months, it turned into a daily service, staffed by volunteers from local parishes and church groups. Bishop Victor Manuel Ochoa Cadavid of Cúcuta, says this outreach is possible thanks to the solidarity of the people of the border area between Colombia and Venezuela. Thousands of Venezuelans are crossing into the border town of Cúcuta daily. Colombia’s Ministry of Foreign Affairs reports that there already are 470,000 Venezuelans living in the country.

PICTURE: Vicente Diaz, representative of the Venezuelan coalition of opposition parties (MUD) and member of the commission for dialogue between the government and the opposition, speaks with the media during a news conference in Caracas, Venezuela November 29 ©PA