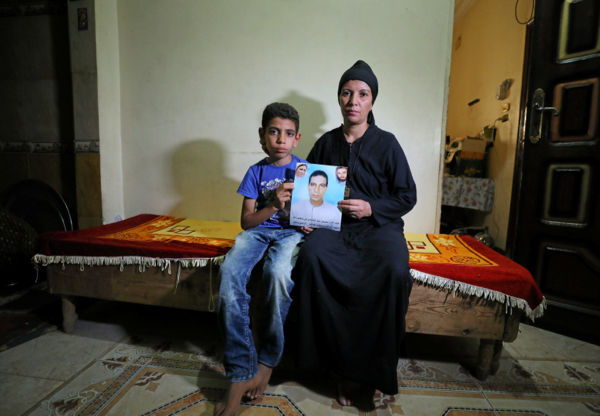 A major ecumenical conference addressing Christian persecution in the Middle East and the Holy Lands is being held this week in Washington.

This annual event stems from Pope Francis’ ecumenical outreach, and specifically the 2014 Jerusalem Joint Declaration by Francis and Ecumenical Patriarch Bartholomew. In this Declaration, the two reiterated their call for closer cooperation between the Catholic, Orthodox and other Christian denominations, and their "shared profound concern for the situation of Christians in the Middle East and for their right to remain full citizens of their homelands”.

Officially titled the 3rd International Religious Freedom conference, the event was organised and hosted by the Order of St. Andrew, Archons of the Ecumenical Orthodox Patriarchate of Constantinople (Istanbul).

The diversity of voices representing Christians who have been living under persecution was reflected in the list of speakers, who included representatives of the Syriac, Antiochian, Armenian, Coptic and Greek Orthodox Churches. A Catholic perspective was provided by Fr. Sidney Griffith of the Catholic University of America. Christian advocacy and human rights groups and senior US lawmakers also attended.

While Syria’s civil war has attracted the most attention regarding Christian persecution, Coptic Christians – who represent 10 per cent of Egypt’s population – have also been increasingly targeted by terrorism and discrimination. An impassioned presentation on this issue was to be provided by Bishop Anba Angaelos, the leader of the Coptic Church in the UK.

Conference presenters noted sobering statistics regarding Christian persecution, as recorded by human rights and official sources. Thus while Christians comprise approximately 30 per cent of the global population, 80 per cent of all acts of religious discrimination are aimed at Christians, according to the International Society for Human Rights, while the US State Department notes that Christians face persecution in over 60 countries.

Indicative of the American Government’s renewed focus on Christian persecution was the conference participation of high-level speakers from the US Government, Senate and House of Representatives: they included Secretary of Commerce Wilbur Ross, Senators Ben Cardin, Marco Rubio, James Lankford and Congressmen Chris Smith, Ed Royce and Gus Bilirakis.

PICTURE: Hanaa Youssef and Mina Habib, the widow and son of a man who was killed in a militant attack against Coptic Christians last month, hold the victim's portrait in Minya, Egypt June 8, 2017 ©PA