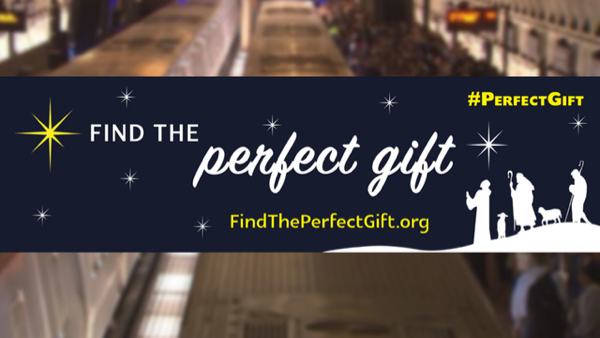 'I believe we will preserve peace and concord by understanding and listening to each other, and pursuing common goals for society's sake' 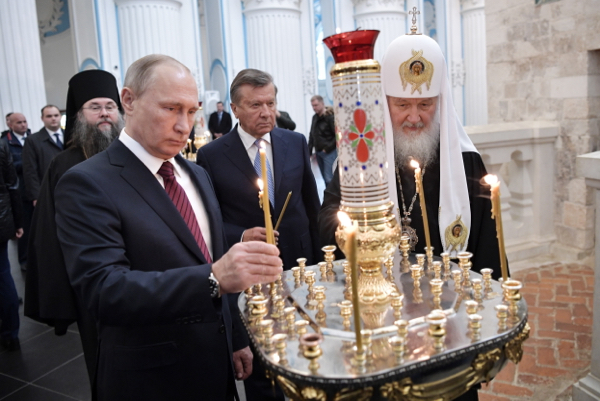 Russia's president, Vladimir Putin, has defended his government's close ties with the Orthodox church, adding that he counts on Orthodox leaders to go on "preserving Russia's cultural and historical heritage" and combating "social afflictions".
"When most state and public institutions were weakened, and when life drastically changed, it was the church which supported the people, offered hope and spiritual guidance, and called for accord and unity - the Orthodox church deserves great credit for Russia's preservation", President Putin said. "You are now doing a great deal to support our compatriots and Orthodox communities abroad, to strengthen mutual confidence and develop the cultural, spiritual and humanitarian ties which connect us, as well as to resolve key issues in our country's development".
The president was addressing 347 Orthodox bishops at an Episcopal Council meeting marking the centenary of the Moscow Patriarchate's restoration just after the Bolshevik revolution following two centuries' dissolution. He said his government was content to allow the Orthodox church "autonomy and independence" in "directly and honestly voicing its views", knowing its "selfless mission has no borders" and extended beyond Russia.
"We expect this co-operation to continue in key fields such as education and healthcare, preserving the cultural and historical heritage, supporting families, mentoring young people and fighting against social afflictions", Putin added. "I believe we will preserve peace and concord by understanding and listening to each other, and pursuing common goals for society's sake".
The four-day Council session coincided with the release of new data confirming a continued expansion by the Russian church, whose eparchies, or dioceses, currently numbering over 300, are growing at around 10 per year, with 39,414 full-time priests running 36,878 churches and chapels. Besides dedicating over a thousand new places of worship annually, the church now has 944 monasteries and convents, compared to just a handful in the early 1990s, and a network of around 900 parishes abroad.
Among its resolutions, the Council stipulated that children from mixed Christian marriages must be raised as Orthodox, and banned same-sex unions and marriages with non-Christians, as well as with people belonging to "heretical or schismatic communities, or hostile to the church and threatening is unity".
In his speech, President Putin said he counted on Orthodox leaders to counter the "erosion of traditional values, which was leading other countries towards "degradation, mutual alienation and de-personalisation", as well as towards "an increase in radicalism, xenophobia and religious conflict".
Responding to the speech, Patriarch Kirill welcomed the current "atmosphere of openness" in Russian society, as well as the closeness of state laws to Orthodox principles "which grow out of our spiritual and moral tradition, and which the state does not now reject". He added that a consensus on "key moral values" was making possible "the harmonious shaping of all social relations".
PICTURE: Russia's President Vladimir Putin and Patriarch Kirill of Moscow and All Russia visit the New Jerusalem Monastery in the town of Istra, Moscow Region on 15 November.
Back to articles
Back to articles