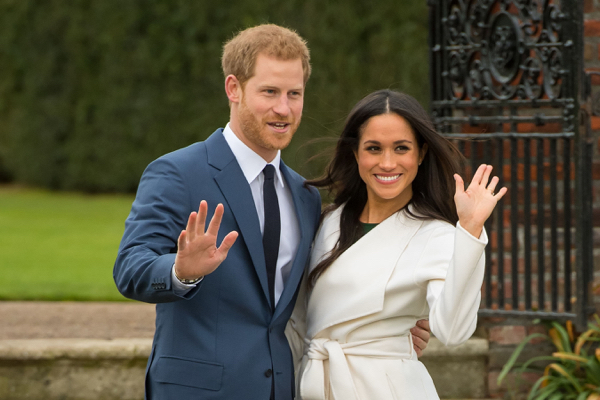 Mandatory reporting of sexual misconduct should be introduced to prevent abuses occurring, national inquiry is told

The Catholic church is “particularly subject to the temptation to cover up abuse” in order to protect its reputation, the national inquiry into child sex abuse has been told.

On the opening day of a three week hearing on the English Benedictine Congregation as part of the Independent Inquiry into Child Sexual Abuse (IICSA), lawyers representing abuse victims said mandatory reporting of sexual misconduct must be introduced in the church to prevent abuses occurring.

“The reputational pressures, the cultural and theological factors which led to abuse being covered up in Catholic institutions have not gone away. They remain as powerful as ever,” Richard Scorer of the law firm Slater & Gordon, who is representing 27 core participants, told the inquiry on 27 November.

“Because we have no mandatory reporting law, that temptation to cover up in our view remains undiminished today,” he added.

David Enright, a solicitor at Howe and Co representing more than 12 former schoolboys from a Catholic Comboni missionary school, highlighted the “power and depth of influence” held by those in leadership positions in the Catholic church. Removing the privileges of priestly confession would be beneficial in tackling abuse, he said.

“Matters revealed in confession, including child abuse, cannot be used in governance,” Enright said. “One can’t think of a more serious obstacle embedded in the law of the Catholic church to achieving child protection.

“The Catholic church is so opaque, so disparate, so full of separate bodies who are not subject to any authority that it is difficult to see how reform can be made to provide good governance and introduce acceptable standards of child protection,” he said.

William Chapman from the firm Switalskis likewise highlighted the culture of the Catholic Church and the Benedictine religious order as allowing for an abuse of power.

Bishops and those in leadership positions, he said, are given too much power.

"It means, inevitably, there is a lack of independent oversight,” he concluded.

Over the next few weeks the IICSA’s inquiry is focusing on two Benedictine abbeys and their associated private, fee-paying schools, Downside and Ampleforth.

Introducing the investigation, Riel Karmy-Jones QC, counsel to the inquiry, said past allegations and convictions at the schools had exposed a range of misconduct ranging from excessive physical chastisement to rape.

She said that during the course of the hearing the inquiry were likely to hear of occasions when victims did not report allegations; police were not informed; reports were ignored or families pressured not to submit allegations.

She also said there were cases where known abusers were moved to another location apparently to appease parents or avoid scandal; where abusers were allowed to remain in their posts or even return to the Abbeys, where they continued to have contact with children.

It may be that there is some acceptance of failings,” said Karmy Jones. “But as you will hear, concerns remain and you are likely to hear evidence that suggests safeguarding problems are still ongoing, with the inevitable result that children may remain at risk.”

Spokespeople from both Ampleforth and Dowside Abbey made opening statements expressing regret for past abuses.

Matthias Kelly QC, for Ampleforth, said: “We wish to apologise for the hurt, distress and damage done to those who suffered abuse when in our care. We will do everything we can to ensure that there is no repetition."

He said that Ampleforth has learnt many lessons and that “there is much that is now changed in our approach".

The school, he said, is now run by an external trust and is monitored by the Independent Schools Inspectorate.

“Ampleforth can no longer be described as a clerical closed shop,” he explained.

Kate Gallafent QC, for the English Benedictine Congregation, said that as the number of children abused had become apparent, there had been a sense of shame and “intense sadness at the anguish caused to so many people”.

She said that Downside abbey has commissioned a review and audit of its safeguarding procedures. In addition, the Downside Abbey General Trust is actively exploring ways by which the abbey can become separate from Downside School.

She said: “Downside abbey and school are all committed to learning from the past and taking all appropriate steps for the future to protect children from sexual abuse.”

In the final section of the opening statements, Sam Stein QC of Howe and Co said that the inquiry has received late disclosure of “large tranches of material” from Downside Abbey.

“Is there a reason for the late disclosure by Downside?” he asked, adding later: “Is what is going on here a deliberate act?”

Ms Gallafent responded on behalf of the Abbey saying it would be “wholly unjustified” to suggest that Downside Abbey is trying to hide something from the inquiry.

In her opening statement, Karmy Jones said the inquiry was aware of the late disclosure of material, adding: “No one suggests that these proceedings should be adjourned.”

The Independent Inquiry into Child Sexual Abuse (IICSA) was set up in 2015 to investigate whether public bodies and other non-state institutions in England and Wales "have taken seriously their responsibility to protect children from sexual abuse".

The Inquiry chose the English Benedictine Congregation as one of the Catholic Church’s case studies; its first public hearing in this phase is scheduled to run to 15 December when witnesses and core participants will provide evidence and face questioning.

There is a live feed of the hearings here.