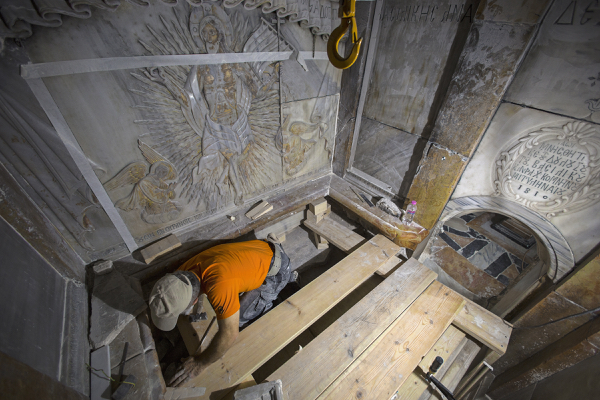 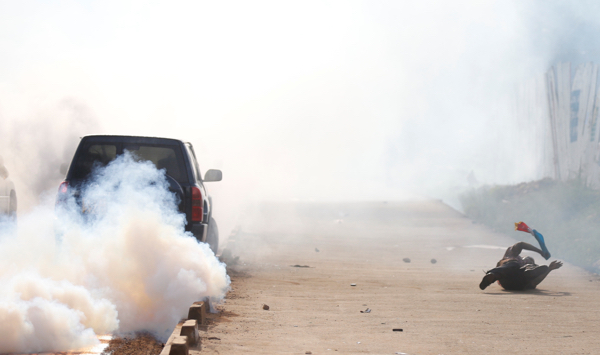 Kenya’s Catholic bishops are calling on the government and its security agencies to protect Kenyans “regardless of their political affiliation”, following a spate of killings, largely attributed to the police, during the country’s prolonged electoral period.

At least 24 people have been killed since the repeat presidential election on 26 October, which saw President Uhuru Kenyatta win a second, five-year term with 98 percent of the vote, according to the Kenyan National Commission on Human Rights.

“Political violence has surged with people getting killed every day,” said Otsieno Namwaya, Africa researcher at Human Rights Watch. “Yet again, we are getting worrying reports that police are using excessive force, beating and killing protesters and even those not participating in protests.”

On 17 November, Kenyan police tried to disperse supporters accompanying opposition leader Raila Odinga from the airport to central Nairobi. Police are reported to have fired tear gas and used water cannons in an attempt to break up the convoy in which Odinga was travelling. Some protestors threw stones at police. Two vehicles, including a police truck, were set on fire. A Reuters photographer saw two bodies with gunshot wounds as police and protesters fought on one of the main roads leading to the business district. Kenyan local paper, the Star, reports visiting Nairobi’s City Mortuary where it found 10 bodies registered as unnamed individuals who had died as a result of “mob injustice”.

In a statement released on 20 November titled a “call for calm and sobriety”, Kenya’s Catholic Bishops say they strongly condemn “all acts of violence and killings.”

The bishops appeal directly to politicians to work toward unifying the country and to shun “reckless utterances which lead to animosity and violence”. 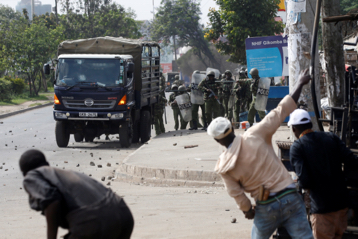 They ask for government security agencies to bring criminals "to book” and – in a move that could see the country’s police held to account - they call on agencies, including the Kenya National Human Rights Commission, “to act with objectivity to ensure that all those involved in criminal acts are judged and prosecuted.”

“We urge all Kenyans to embrace peace and resist any attempt to persuade them in engaging in criminal activities,” concludes the statement, signed by Bishop Philip Anyol, Chairman of the Kenya Conference of Catholic Bishops.

Odinga has called for a “National Resistance Movement” to protest against the outcome of last month’s repeat presidential election in which only 39 per cent of registered voters took part.

The Supreme Court ordered the repeat poll after it annulled the results of the August election, won by Kenyatta, over procedural irregularities.

Human rights agencies have documented at least 67 killings during protests by opposition supporters since the 8 August election.

PICTURES: Kathiani Member of Parliament Robert Mbui rolls to safety after he was hit by another car as riot police dispersed the convoy of Kenyan opposition leader Raila Odinga, 17 November and RIGHT protestors throw stones in retaliation at riot police ©PA