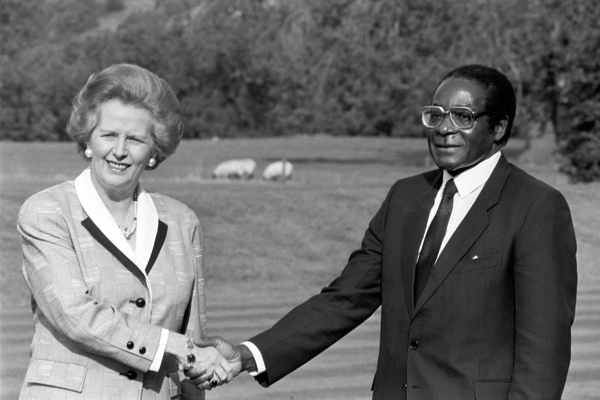 Beauty and art are truly a vehicle of dialogue. This is the key of the success that we, at the Vatican Museums, love to call the ‘diplomacy of art’ 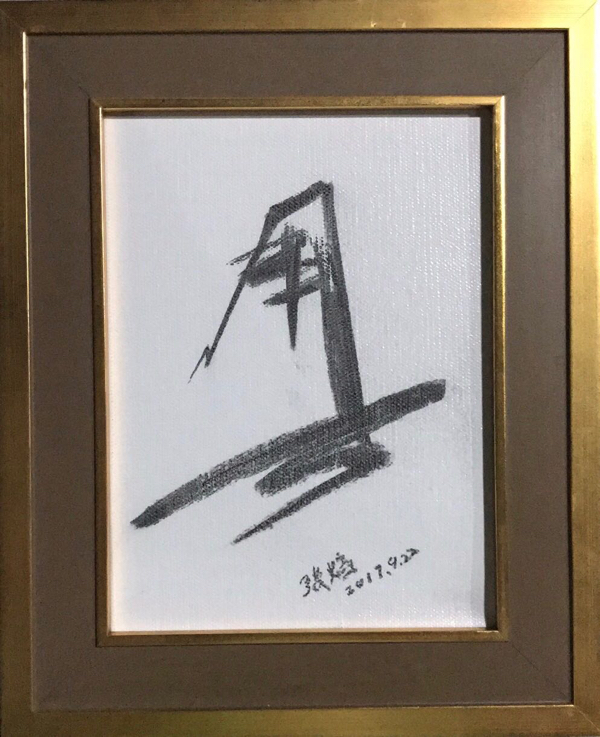 The Holy See and China will jointly host two art exhibitions next year in the latest attempt to repair their diplomatic ties.

Forty items will be exchanged between Beijing and the Vatican Museums in March next year with one show opening in the Forbidden City and the other in the Vatican’s ethnological museums, a lesser known part of its cultural treasury but holding tens of thousands of priceless artefacts from all over the world.

The Vatican is making available artwork from its vast collection of Chinese bronzes, ceramics and paintings, while China is offering sumptuous items from various museums around the country, including work by the painter by Zhang Yan - who has already made a gift of two oil paintings to Pope Francis.

Behind the initiative is the Holy See’s hope that it can re-establish diplomatic relations with Beijing, which were severed by the communist country in 1951. Speaking to journalists in the Vatican this week, Zhu Jiancheng, the Secretary General of the China Culture Investment Fund, said he hoped the exhibitions would promote friendship and the “normalisation of diplomatic relations between China and the Vatican.”

That is something which this Pope, who has praised Chinese culture and as a young Jesuit dreamed of being a missionary in the far east, would dearly like to see happen. But progress is slow. At the heart of the difficulty is negotiating an agreement satisfactory over both sides over the control of the Church in China, and in particular who would have the final authority in the appointment of bishops. On the one side there are the Catholics of the so-called “underground Church” - loyal to Rome but in some cases alarmed by Francis’ conciliatory moves towards Beijing - and on the other side there is the state-approved Church. Some insist that a deal with the current Chinese leadership is impossible without giving up control of the Church. The Pope is refusing to give up.

In a recent article for the Jesuit publication La Civilta Cattolica, Fr Federico Lombardi – the former spokesman for the Holy See - argues that the Pope is looked on favourably by the Chinese as the first non-European Pope in the modern era: he is not associated with European colonisation or with confrontation with communist ideology.

China is not the only country where the Holy See is using its art for diplomatic endeavours. The museums recently loaned paintings by Raphael, Caravaggio and Poussin for an exhibition at the Tretyakov Gallery in Moscow and in August Russian President Vladimir Putin said that next year Russia will reciprocate, with a show to opened at the Vatican entitled “The Spiritual Heritage of Russian Art from Icon Painting to Avant-Garde.”