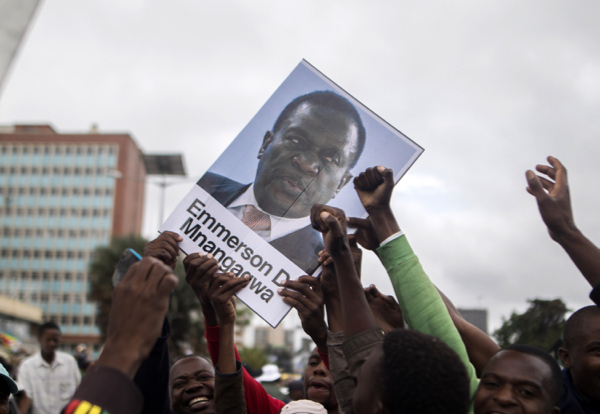 Zimbabwe bishops warn politicians and army to prioritise the people 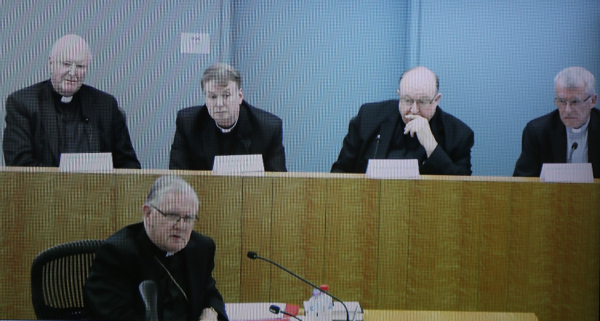 Australia's Royal Commission into Institutional Responses to Child Sexual Abuse is to have a final public sitting in Sydney next month, on the eve of delivering its final report to Governor-General Sir Peter Cosgrove on 15 December, to thank the community for its support.

The CEO of the Catholic Church's Truth, Justice and Healing Council, Francis Sullivan, told a national meeting of Catholic secondary school principals in Adelaide that the final report – the delivery of which will mark the formal end of the Commission's work more than five years after then Prime Minister Julia Gillard announced its creation in November 2012 – was expected to comprise up to 17 volumes, at least three of which were expected to deal with the Catholic Church.

Royal Commission Chair Justice Peter McClellan told a Centre for Forensic Behavioural Science seminar in Melbourne on 14 November that the sexual abuse of children has occurred in almost every type of institution where children lived or attended and that "it is not a case of a few 'rotten apples'".

"Society's major institutions have seriously failed," he said. "In many cases those failings have been exacerbated by a manifestly inadequate response to the abused person. The problems have been so widespread, and the nature of the abuse so heinous, that it is difficult to comprehend."

Justice McClellan said more than 15,000 survivors or their relatives had contacted the Royal Commission and each of the more than 8,000 personal stories told to Commissioners in private sessions had had a profound impact on them and their staff.

"It has been a privilege for the Commissioners to sit with and listen to survivors. The survivors are remarkable people with a common concern to do what they can to ensure that other children are not abused. They deserve our nation's thanks.”

Apart from the institutional imperative to protect individual perpetrators and thereby sustain the reputation and authority of the institution, he said, the Royal Commission received evidence that “at least in Sydney and Melbourne there was for many years an understanding that the police would protect members of the Church who may have offended”.

"The conjunction of events which the Royal Commission has examined can only be described as a national tragedy,” he stated.