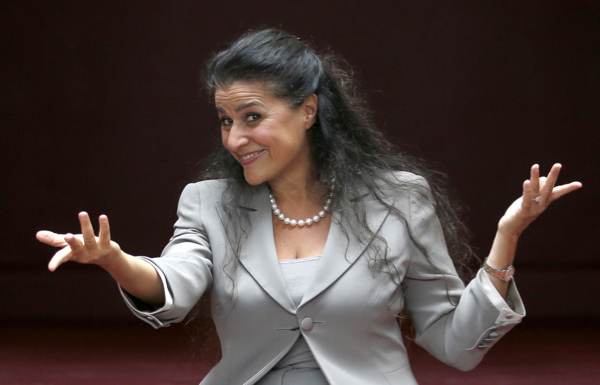 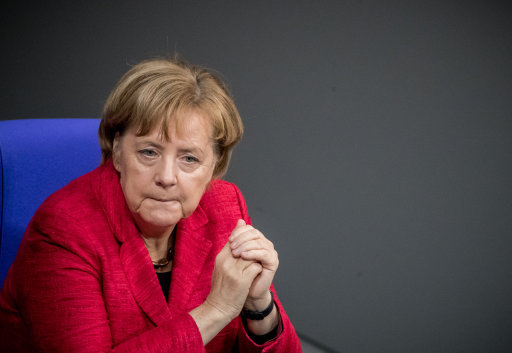 After Chancellor Angela Merkel’s attempts to form a governing coalition collapsed this week, German Church representatives expressed their disappointment at the breakdown of the three-party coalition negotiations.

On Sunday evening, the FDP liberals pulled out of talks with Mrs Merkel's conservative CDU/CSU bloc and the Greens. The breakdown means that Mrs Merkel faces her biggest challenge in 12 years as chancellor.

The president of the German bishops’ conference, Cardinal Reinhard Marx, called for further renewed efforts to form a government as soon as possible. “I hope and pray that the body politic in Berlin are aware of their responsibility and will do everything they can to get a government oriented to the common good off the ground at the earliest opportunity”, Cardinal Marx told the 'Evengelische Pressedienst EPD' (Protestant press service) on Monday.

The president of the Central Committee of German Catholics (Zdk), Thomas Sternberg, called on the three coalition parties to continue with their efforts to look for a way to form a stable government. Another election would only help the right-wing Alternative for Germany (AfD) and weaken the centre, he warned.

Mrs Merkel's bloc won September's poll, but many voters deserted the mainstream parties and the AfD won 12.6 per cent of the vote, entering parliament for the first time with more than 90 seats.

On Monday Mrs Merkel has said she would prefer new elections to leading a minority government. She also said she did not see any reason to resign from her post despite the failed negotiations.

The president of the German Caritas aid organisation also deplored the breakdown of the negotiations. “It is very disappointing that, after weeks of intensive negotiations, it was not possible to begin coalition talks”, Caritas president Peter Neher told KNA.

The inability to form a government reflected the German political parties’ lack of responsibility for the common good, theologian and social ethicist Joachim Wiemeyer told KNA. The breakdown of negotiations was a “break with Germany’s political culture”, he said.

The far-right AfD took a different view. “Merkel has failed and that is a good thing as it’s time she went”, AfD leader Alexander Gauland said. The so-called Jamaica coalition (black for the CDU/CSU, green for the Greens and yellow for the FDP Liberals, which are the three colours of Jamaica’s flag) would have meant continuing as before, whereas now there was “a chance to think sensibly” about such questions as “allowing refugees to bring in their families, asylum politics in general and switching to new energy sources”, he said.