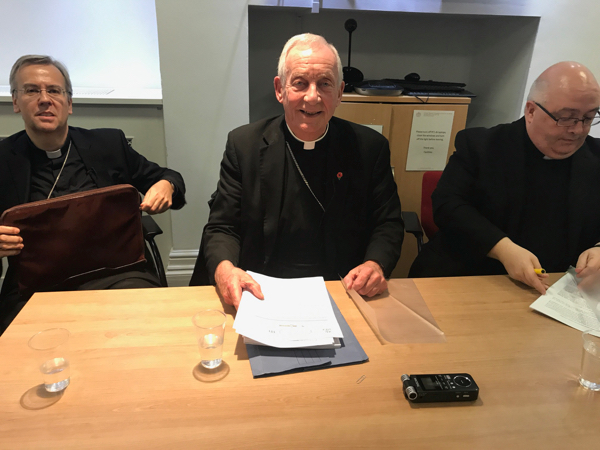 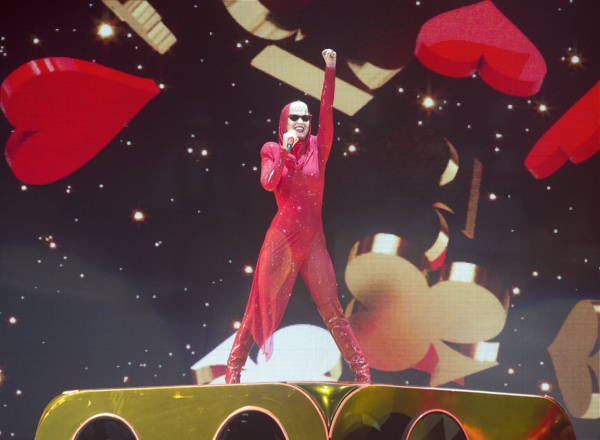 Pop singer Katy Perry and the Archdiocese of Los Angeles has been awarded $5m after a Los Angeles jury found that a restaurant owner intentionally interfered with the singer’s attempts to purchase a former convent from the Archdiocese.

According to the jury, restaurant owner, Dana Hollister, deliberately tried to thwart that sale when she purchased the property from two nuns.

The jury ruled on 17 November that Ms Hollister should pay the Archdiocese $US3.47 m and Ms Perry $US1.57 m to cover lawyer and court fees.

In 2015, the Archdiocese of Los Angeles finalised a deal to sell the convent for $14.5m to Perry.

In the meantime, Ms Hollister bought the property for $15.5m from Sisters Catherine Rose Holzman and Rita Callanan, two of the five remaining members of the Sisters of the Immaculate Heart of Mary who, until 2011, lived in the convent.

The Sisters of the Immaculate Heart of Mary contend that they had the right to sell the convent – which is among the assets of the order's nonprofit institute – while the church and Perry’s lawyers contend that the sisters did not get the required legal blessings of Archbishop Jose Gomez. A legal battle ensued.

In March of this year, Los Angeles Superior Court Judge Stephanie Bowick ruled that the sale by the nuns to Hollister was not valid.

Archdiocese lawyer Kirk Dillman said that Hollister wanted to prevent Perry from buying the property and begin a legal fight “to wear down” the church in the hopes the singer would back out of the deal.

Hollister’s lawyer Michael Geibelson said in court that she thought she had a correct and legal contract, and intended no harm.

"I don't think Dana Hollister did anything wrong as to either of these parties," Geibelson said during the trial, Abc news report.

A second phase of the trial will begin next month to determine if the singer and the church should be awarded punitive damages.

Perry and the archdiocese are still working out the terms of the deal to sell her the property, reports the Los Angeles Times. Archdiocese spokeswoman, Adrian Marquez Alarcon, also told the paper that Perry has to find an alternative building to replace the Cardinal Timothy Manning House of Prayer for Priests, a 24-bed house on the property that is used as a retreat.

The Sisters of the Most Holy and Immaculate Heart of the Blessed Virgin Mary have owned the property for more than 40 years, but they haven't lived in the convent for several years. Only five sisters, who are in their 70s and 80s, remain.

The singer has said she will live in the eight-acre property: a villa-style compound in the hills above Los Feliz Boulevard with views of the San Gabriel Mountains.

PICTURE: Katy Perry performs on the first date of her world tour "Witness: The Tour" on Tuesday, 19 September, 2017 in Montreal