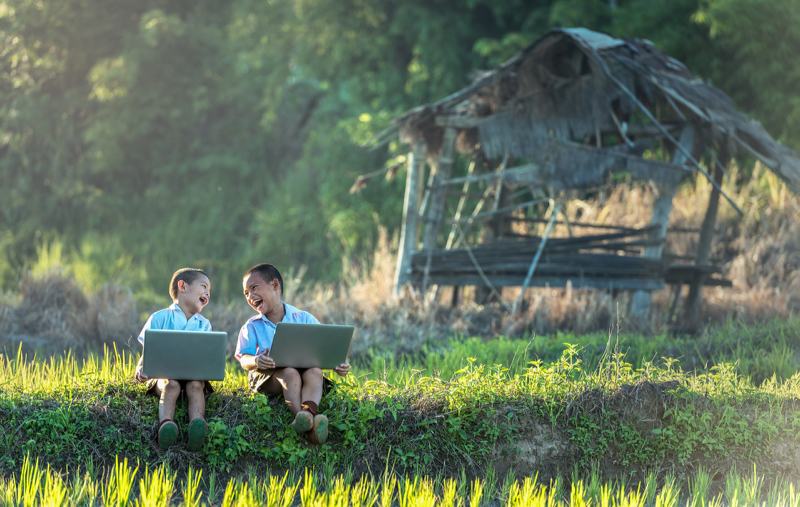 Bishops warn that will of all Zimbabweans must be respected

Any transition must embrace "all Zimbabweans in their diversity and their oneness". 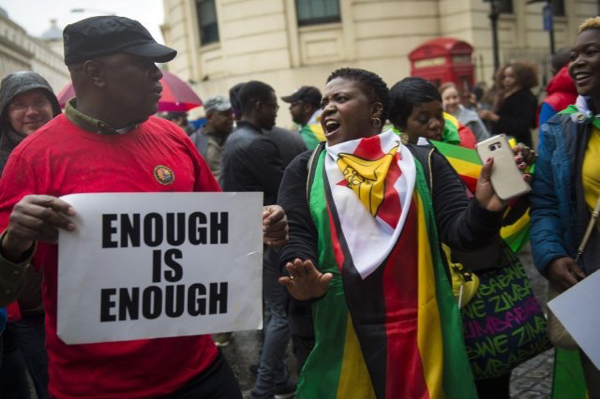 On the day that Robert Mugabe faces leaders of the army and of the ruling Zanu PF party, designed to engineer his resignation as President of Zimbabwe, the country's Catholic bishops issued a statement on the crisis that has been unfolding since Tuesday evening.

In the first step towards his removal as president ZANU PF announced his removal from the party leadership and his replacement by the man he sacked as Vice President earlier this month, Emmerson Mnangagwa . This means that as president he has no power base whatsoever and it is likely to be only a matter of time before his forced resignation, following further conversations with the military. At a press conference in Harare, a ZANU PF spokesman said that Mugabe had been given until midday tomorrow [Monday] to resign as president of Zimbabwe, or face impeachment.

Apart from being allowed to attend the graduation ceremony at the University of Zimbabwe on Friday, Mr Mugabe has been held under house arrest for the past five days with the army in control of the streets and of the national broadcaster ZBC.

The events were triggered by the sacking of vice-president Emmerson Mnangagwa to make way for Mugabe's wife Grace, who has not been seen in public since Tuesday.
Yesterday tens of thousands of people thronged the streets of Harare, second city Bulawayo, and other centres, in peaceful demonstrations demanding that Mugabe makes a speedy exit.
In an extraordinary show of unity in a country where, in the later decades of Mugabe's 37-year rule, the army and ruling party has set its face against the popular will, and the so-called war veterans have acted as his personal stormtroopers crushing his enemies, ruling party members, war veterans, opposition and civil society leaders and the ordinary people who have struggled to survive in an economy ruined by his policies, spoke with one voice to demand his exit.
The army was clearly under orders to maintain a benign presence, and soldiers were embraced by the protesters.
The future of governance of the country is still in the balance, however, and this uncertainty is addressed by the bishops in their pastoral statement.
They have been following "recent tense events", they say, in the context of the "increased economic hardship for ordinary Zimbabweans". 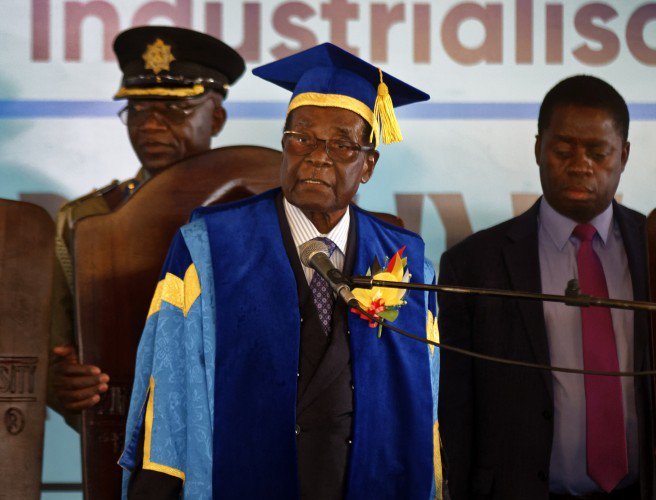