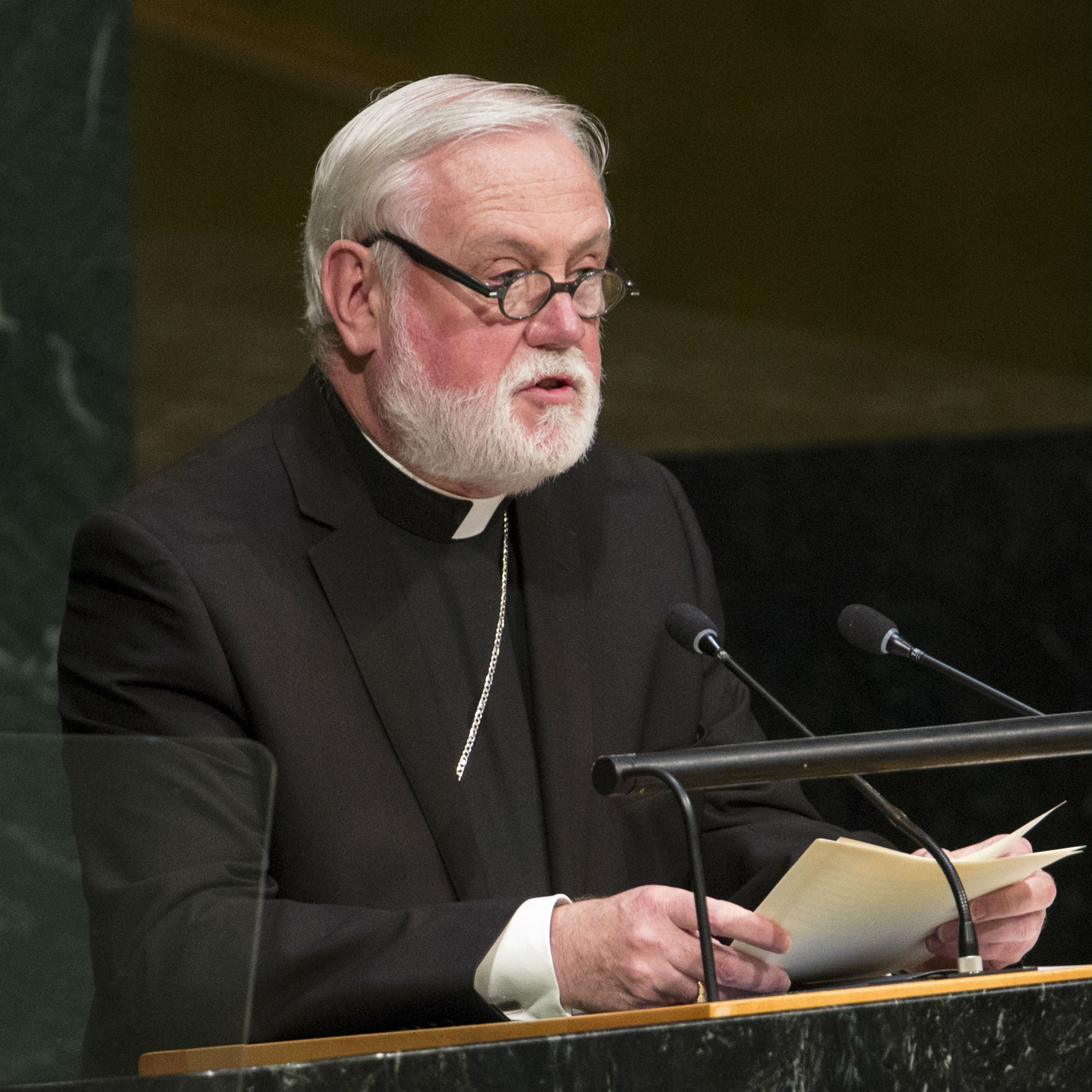 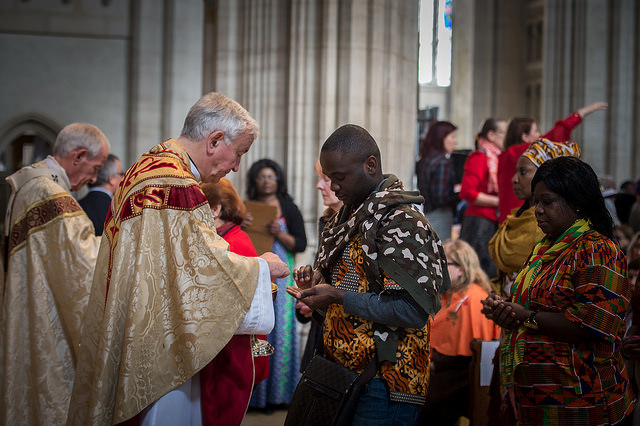 The Bishops Conference of England and Wales (BCEW) has confirmed that the Catholic Association for Racial Justice (CARJ) will no longer be a Church agency.

Founded in 1984, CARJ became an agency of the BCEW in 2002. A bishop sat as president on the board, with Migration Bishop Pat Lynch being the last such individual to occupy that role.

The organisation has been largely funded by the proceeds of a collections taken up on the national Racial Justice Sunday, which takes place on the second Sunday of September each year. The collection began in 1995 and has been taken up every year since.

"The bishops' contemporary racial justice work focuses on migrants, refugees and asylum seekers as well as those who are victims of human trafficking. Recently this has been expedited through the office of migration policy, diocesan initiatives to support refugees and the Santa Marta Group on human trafficking,” said the BCEW. "Supporting and integrating migrants, refugees, asylum seekers and victims of human trafficking is an integral part of the Church's witness in England and Wales. It is the importance of this witness that has led to the bishops focussing this work within the Bishops' Conference.”

At the recent CARJ annual general meeting, a motion was passed stating: “Regretfully, we accept that Bishops’ decision that CARJ will no longer be an agency of the Bishops’ Conference. However, we commit ourselves to engage with diocesan bishops and to develop a positive partnership for the future.”

Yogi Sutton, chair of CARJ, said: "We in CARJ accept that the Bishops Conference wish to give priority to the issue of ‘migrants, refugees and trafficking.

“CARJ has a wider mission which involves us working with a variety of partners, religious and secular, and supporting a variety of vulnerable groups."

She said the Government's recent Race Disparity Audit had confirmed the complex and diverse network of inequalities that currently exist in UK society and the need for those working for racial justice to address this complexity.

CARJ works in dioceses and parishes to support people from diverse backgrounds. It aims to empower black and minority ethnic Catholics to give them an effective voice in the Church and in the wider society.

Francis Davis, Professor of Social Justice at St Mary's University, Twickenham, raised concerns about the change. “Hate crime, racism against Muslims and on grounds of Jewish ethnicity, not to mention against other ethnic communities at the heart of our religious community are right now on the rise. If the bishops timing is not to be misread as a lack of care we need to know what plans they have to convincingly address these issues as core business.”

However, the bishops believe the change reflects a necessary emphasis on the needs of the huge numbers of migrants.

A spokesman for the Bishops' Conference of England and Wales said: "The bishops take the issue of integrating minorities and pastorally caring for their needs very seriously indeed. The presence of more than 60 ethnic chaplains in London is testimony to that. Furthermore, the bishops' Office for Migration and Policy, their Santa Marta Group which leads on human trafficking and the commitment to the Community Sponsorship Scheme for the integration of Syrian refugees demonstrate the bishops' continuing commitment and future plans for these incoming migrant communities."