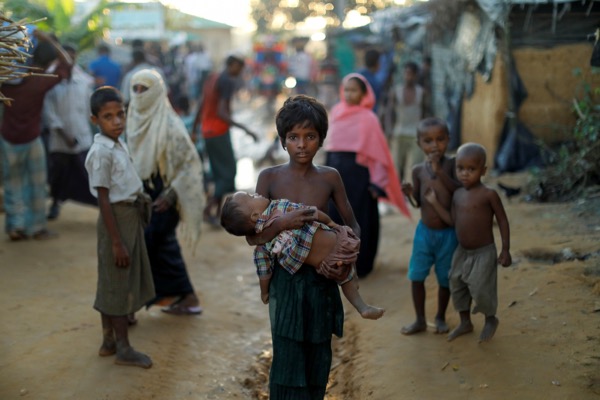 Pope must avoid mentioning 'Rohingya' on visit to Buddhist-majority Myanmar 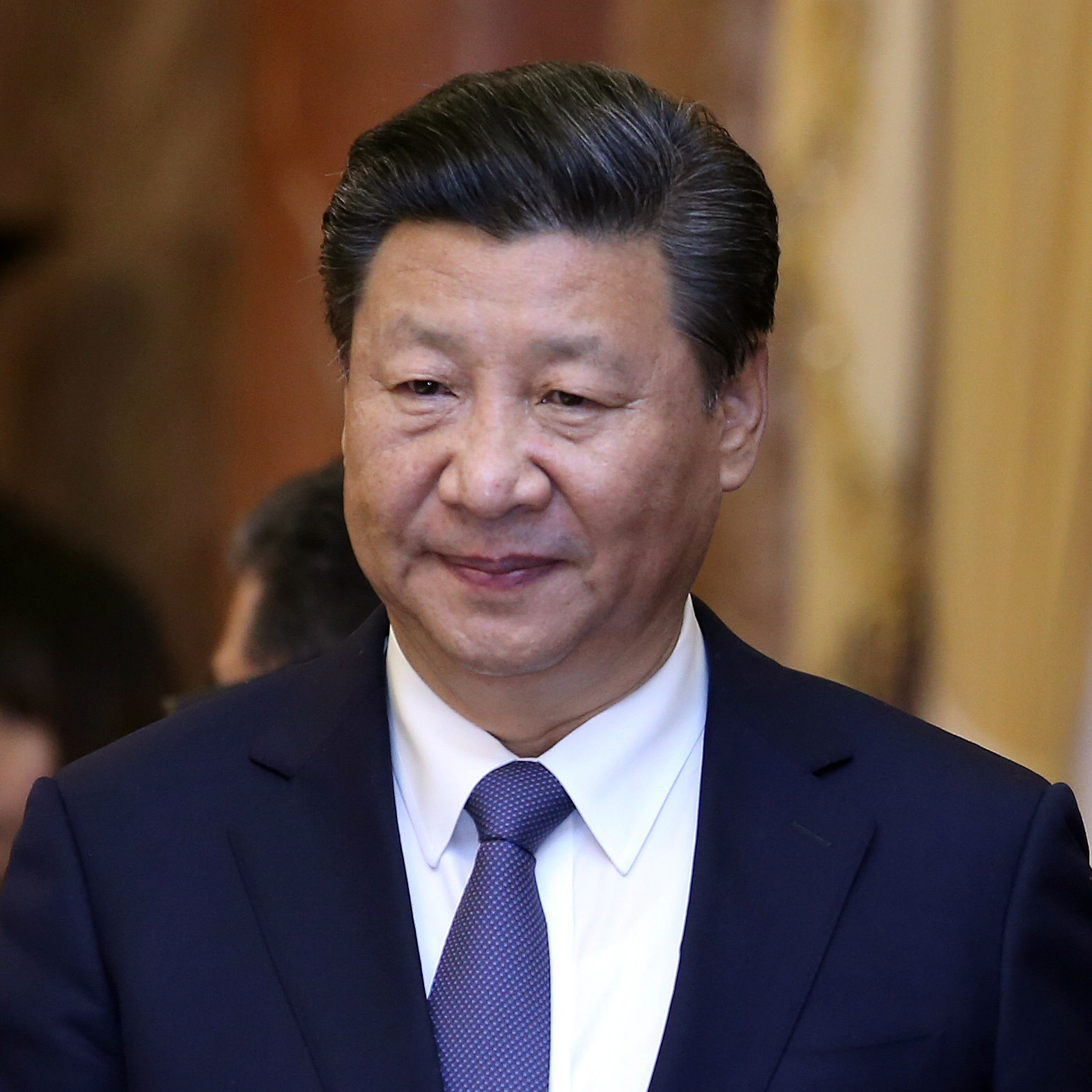 Ucanews.com reported that, on 12 November, pictures were uploaded to the popular social messaging service WeChat account of Huangjinbu town government, showing officials removing images of the cross and other religious subjects in Yugan County.

The message from officials said the Christians involved had "recognised their mistakes and decided not to entrust to Jesus but to the (Communist) Party" claiming the Christians voluntarily removed 624 religious images and posted 453 portraits of Xi.

The officials also claimed they were "converting" Christians to party loyalty through poverty alleviation and other schemes to help the disadvantaged. Nearly 10 percent of Yugan County's largely impoverished one million people is Christian.

Father Andrew, who declined to give his full name for fear of government retribution, told ucanews.com that the removal of the Christian images involved officials giving money to poor households in return for hanging Xi's portrait.

Father John, in northern China, said he felt Xi had become "another Mao" Zedong following the 19th National Congress of the Chinese Communist Party in October. The priest predicted that other officials around the country would imitate what had been done in Jiangxi.

During the 1966-76 Cultural Revolution, religious intolerance and Mao's dogma prevailed. Young people were encouraged to criticize their elders, including parents and teachers. People accused of spying for foreign powers were detained and beaten to obtain confessions.

Priests in China who spoke to ucanews.com did not see any direct return to the conditions of the Cultural Revolution, but said they feared religious and social controls would continue to intensify.

"It is not going to be good," said one of the priests.

The release in China of videos urging children to spy on their families has also brought back further memories of the Cultural Revolution, when youths enforced Communist Party ideology. Young people of the Red Guards engaged in the arrest and public humiliation of anyone considered to be deviating from the teachings of revolutionary leader Mao.

Recently, the Chinese Society of Education, affiliated with the Education Ministry, released two videos online aimed at teaching children to report family members who could pose a threat to national security. One video was for primary school students and another for high school students.

Both instructed children to report to the national security bureau anyone, including parents, who could be illegally relaying confidential information, especially to foreigners. The videos provided a hotline phone number to report suspicious activities.

An official notice said the videos were produced to match Xi's strategy of incorporating national security objectives into the education system.