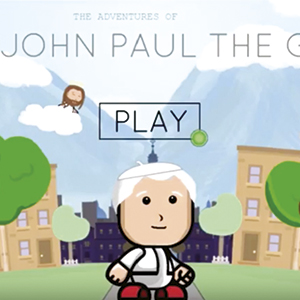 The Austrian bishops’ conference has rejected extending the definition of marriage to include homosexual partnerships.

“The difference between a (heterosexual) marriage and a homosexual partnership is so significant that the definition of marriage cannot be extended to include homosexual partnerships without the purpose of marriage – namely, the natural succession of the generations when the (heterosexual) married couple have children together, and the right of a child to both a father and a mother – getting lost”, the bishops stated in their autumn plenary report. Reinterpreting marriage was the wrong way of tackling supposed discrimination, the bishops insisted.

The reason the bishops’ conference had felt it necessary to speak out on the subject was the Austrian constitutional court’s decision to examine whether forbidding same-sex marriage is discriminatory. Same-sex couples have been able to enter a civil partnership in Austria since 2010 and have had joint adoption rights since 2016.