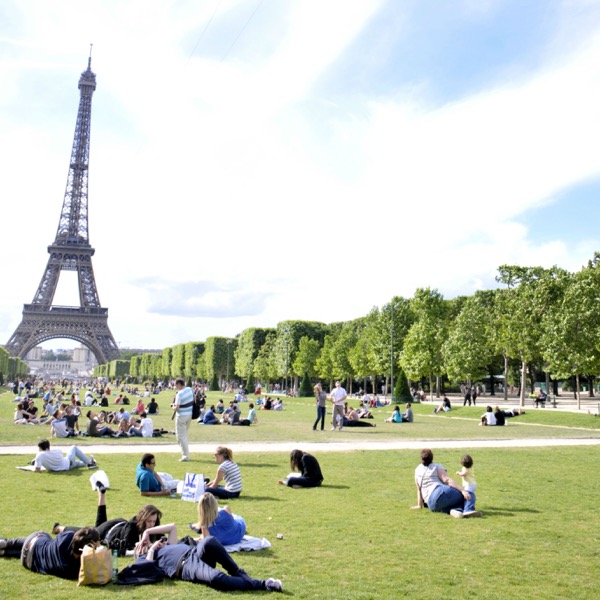 Müller insists Vatican must have last word on translations 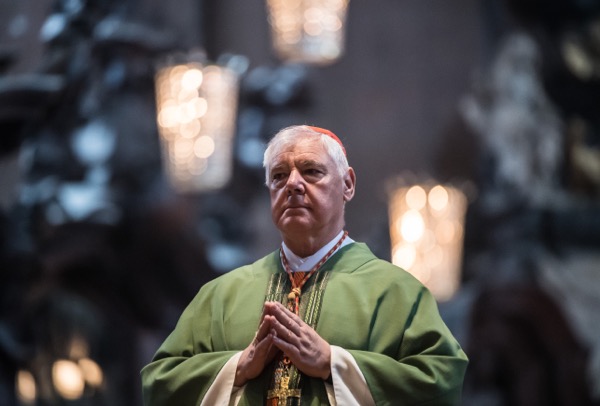 Local bishops’ conferences could not possibly have the last word on the translation of liturgical texts as that would destroy church unity, the former Prefect of the Congregation for the Doctrine of the Faith (CDF), Cardinal Gerhard Müller, told the German daily 'Passauer Neue Presseon' on 9 November.

Questioned about the Pope’s motu proprio Magnum Principium that gave much more authority over liturgical translation to local bishops’ conferences rather than Rome, Muller said: “The final authority in case of doubt cannot lie with the bishops’ conferences. That would destroy the Catholic Church’s unity in faith, in confession and in prayer”.

Rome had often experienced that local bishops’ conferences had used translators who had “watered down” Biblical and liturgical texts “under the pretext of making them easier to understand”, which had meant that highly-demanding doctrines such as Christ’s atoning death on the Cross, the Virgin birth, Jesus’ bodily Resurrection and the Real Presence in the bread and the wine at the Eucharist among others, had sometimes been “rationalised away or broken down into ethical appeals, thus stripping them of the reality of Catholic Salvation”, Muller explained.

According to the Pope’s motu proprio, issued in September, the Holy See must still provide the “confirmatio” - confirmation - of translations produced by bishops' conferences.

“It is for the Apostolic See to order the sacred liturgy of the universal Church,” the new clause to Canon Law states.

“It pertains to the Episcopal Conferences to faithfully prepare versions of the liturgical books in vernacular languages, suitably accommodated within defined limits, and to approve and publish the liturgical books for the regions for which they are responsible after the confirmation of the Apostolic See.”

Müller’s interviewer recalled that Pope Francis had only recently corrected Cardinal Robert Sarah, the Prefect of the Congregation for Divine Worship, who shared Müller’s view that Rome must have the final word on liturgical translations. As emeritus Pope Benedict had said that the liturgy was in good hands with Cardinal Sarah did this mean that the harmony between Francis and Benedict was over, Müller was asked.

“Asking me to comment publicly on the relationship between the Pope and Benedict XVI exceeds my competences”, the cardinal replied.

Asked if such conflicts could lead to a schism, Müller said: “Church unity is not achieved by one camp eliminating the other but the dissolution of all camps.”

In the same interview, Müller again firmly defended Pope Francis against the accusations of propagating heresy made against him recently. It was “quite clear” and “without any doubt” that nothing in “the few controversial passages” in Amoris Laetitia was heretical, he emphasised. The Pope wanted to help people in very difficult and often tragic situations to be reconciled with God and eventually receive the Sacraments of Reconciliation and the Eucharist, Muller said.