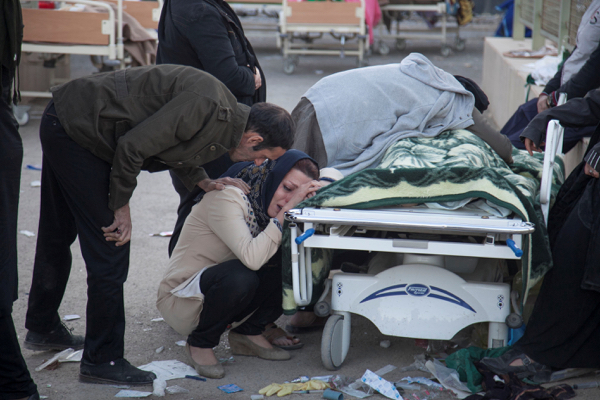 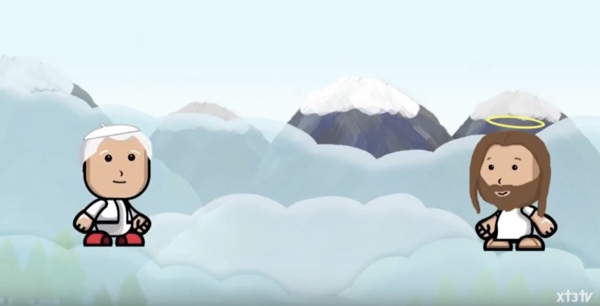 A Catholic video game around the life of Pope St John Paul II will be launched at the Australian Catholic Youth Festival in Sydney next month, which will give gamers the chance to play as Karol Wojtyla, collecting saints' medals, bibles, cakes and rosaries, while evading the dangers of falling boulders, bullets and Nazis.

The game was developed by 21-year-old Regine Caramancion, an intern with Xt3.com ("Christ in the Third Millennium"), an interactive social media platform established by the Sydney Archdiocese when it hosted World Youth Day in 2008.

Sydney auxiliary bishops Richard Umbers and Anthony Randazzo tried it out last week, with both bishops achieving the same time and same number of points. Bishop Randazzo joked that the tie must have been "divinely inspired" and pointed out that both he and Bishop Umbers had been ordained to the episcopate on the same day, side by side. 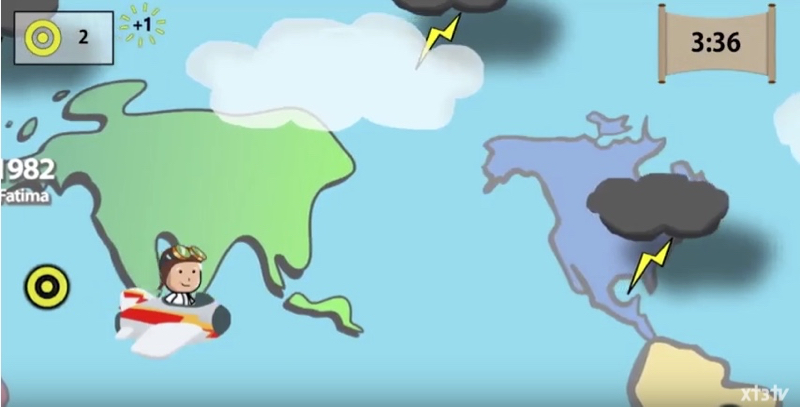 Sydney Archdiocese Digital Media Manager Laura Bradley said the game was a fun and novel way of teaching young people about the life of one of the greatest saints of the 20th century. "We know gaming culture is very popular with youth and young adults," she said. "And we know that sharing the faith can take place in a variety of contexts. It can be creative and bold having a range of expressions in order to address new situations, people and culture."

Sydney is expecting more than 18,000 young Catholics from around the country to attend the Festival from 7-9 December, which is to conclude with what is expected to be the city’s largest Catholic outdoor Mass -- to be celebrated in The Domain, near St Mary's Cathedral - since Pope Benedict XVI was in Sydney for World Youth Day in 2008.

Sydney is expecting more than 18,000 young Catholics from around the country to attend the Australian Catholic Youth Festival, 7 - 9 December – the biggest gathering of Catholic youth since World Youth Day in Sydney in 2008.

Introducing 'The Adventures of Saint John Paul the Great' a video game created by Xt3.com ©YouTube

PICTURE: A still from 'The Adventures of Saint John Paul the Great' ©YouTube