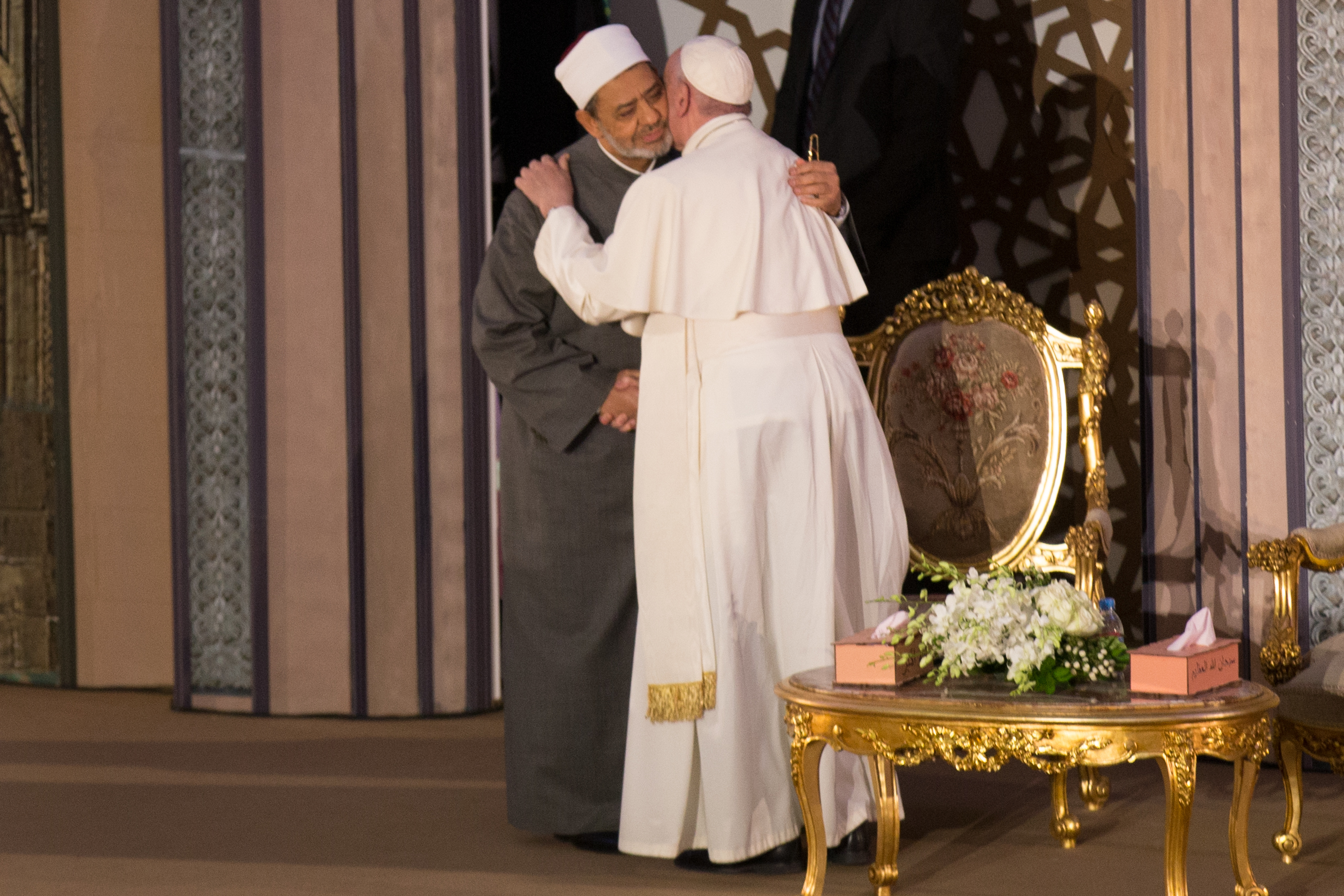 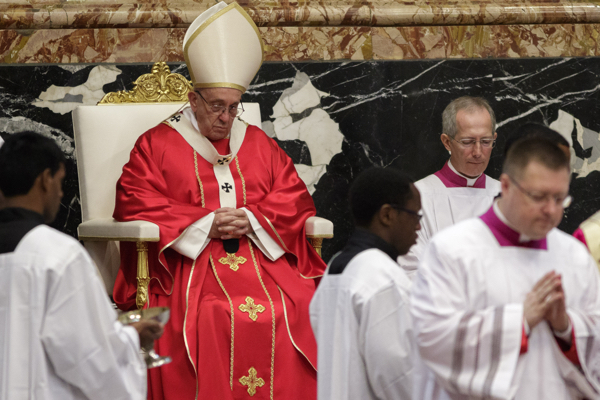 Condemning the escalation of the arms race and the price of modernising and developing weaponry, he said the result is that "the real priorities" such as the fight against poverty, the promotion of peace, the undertaking of educational, ecological and healthcare projects, and the development of human rights, are relegated to second place

"Nor can we fail to be genuinely concerned by the catastrophic humanitarian and environmental effects of any employment of nuclear devices," he added.

Pope Francis was addressing participants in an International Symposium, "Prospects for a World Free from Nuclear Weapons and for Integral Disarmament", organised by the Vatican’s Dicastery for Promoting Integral Human Development.

The conference follows the approval of the “Treaty on the Prohibition of Nuclear Weapons”, signed by 122 countries including the Holy See in New York on 7 July 2017, which determined that nuclear weapons are not only immoral, but also should be regarded as an illegal means of warfare.

In Rome for the conference are eleven Nobel Peace Laureates, UN and NATO top representatives, diplomats from the Russian Federation, United States, South Korea and Iran as well as top experts on armaments and weapons and the heads of major foundations and other organisations involved in the debate.

Particularly significant is the presence of Masako Wada, assistant secretary general of Nihon Hidankyo, one of the last survivors of the Hiroshima’s nuclear attack, representing the victims of nuclear weapons and of nuclear experiments.

Pope Francis referred explicitly to the "witness" of the survivors of the bombing of Hiroshima and Nagasaki, together with other victims of nuclear arms testing. "May their prophetic voice serve as a warning, above all for coming generations," he said.

He warned of the risk of accidental detonation, condemning the threat of the use of nuclear weapons as well as their very possession. "For they exist in the service of a mentality of fear that affects not only the parties in conflict but the entire human race," he said.

"International relations cannot be held captive to military force, mutual intimidation, and the parading of stockpiles of arms.  Weapons of mass destruction, particularly nuclear weapons, create nothing but a false sense of security.  They cannot constitute the basis for peaceful coexistence between members of the human family, which must rather be inspired by an ethics of solidarity.

"Furthermore, weapons that result in the destruction of the human race are senseless even from a tactical standpoint.  For that matter, while true science is always at the service of humanity, in our time we are increasingly troubled by the misuse of certain projects originally conceived for a good cause. "

He warned that nuclear technologies are spreading, also through digital communications, and that the instruments of international law have not prevented new states from joining those who already have them. "The resulting scenarios are deeply disturbing if we consider the challenges of contemporary geopolitics, like terrorism or asymmetric warfare."

But he also welcomed the recent UN vote, describing it as "historic". He said: "At the same time, a healthy realism continues to shine a light of hope on our unruly world."

This year marks the fiftieth anniversary of the Encyclical Letter Populorum Progressio of Pope Paul VI which set forth the notion of integral human development and proposed it as “the new name of peace”.  Pope Paul VI stated in this letter that “development cannot be restricted to economic growth alone.  To be authentic, it must be integral; it must foster the development of each man and of the whole man.