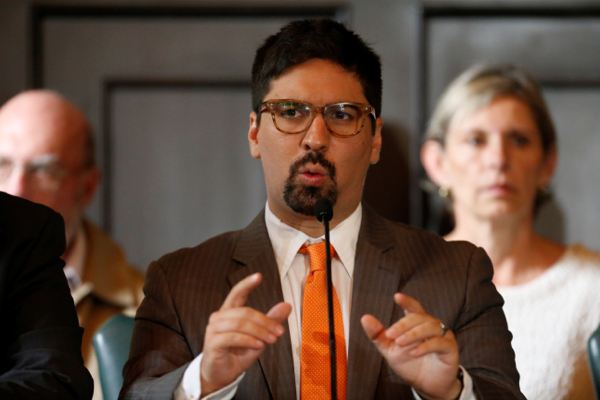 'Club membership is open to all, but there remains a strong Catholic ethos' 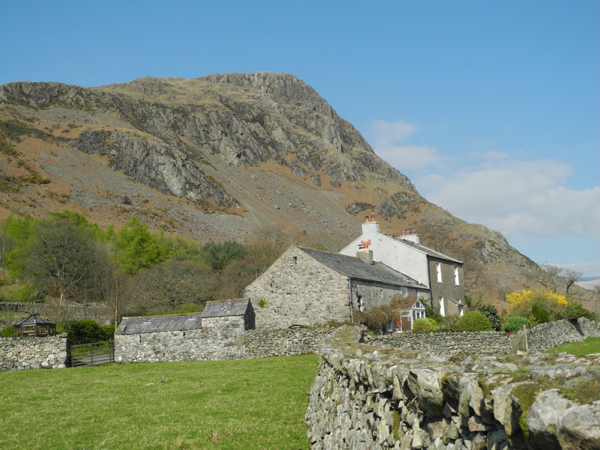 Britain’s only Catholic climbing club, founded by a priest renowned for his mountaineering exploits, has just celebrated the opening of its latest residential property for club members in the Lake District, as it marks its 75th anniversary.

‘Little Ground House’ in Wasdale was formally opened with a blessing attended by some forty members of the club from 12-year-old children to climbers in their 80s. Prayers were led by long time club member and now President, Father David Elder. 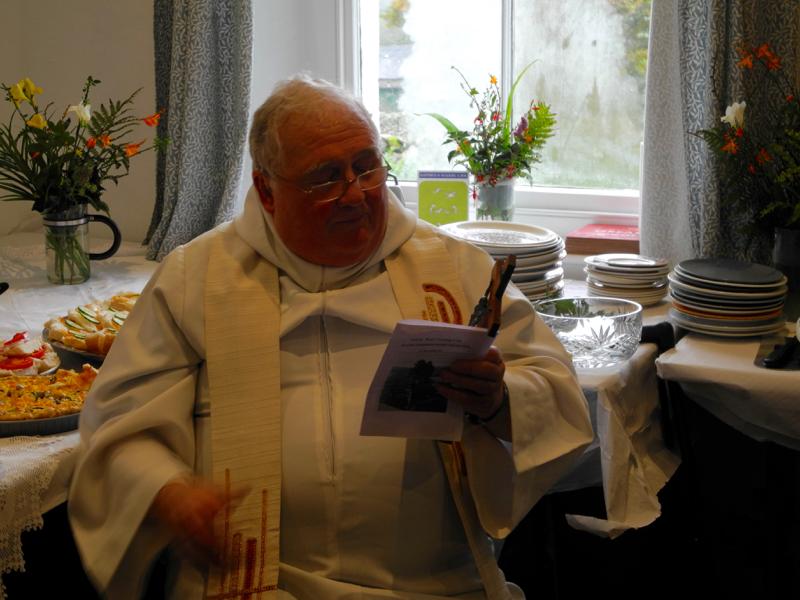 As well as three houses, the club has its own chapel, which members built by converting a traditional stone barn, set in the grounds of the club’s original Lakeland property, ‘Bishop’s Scale,’ in the Langdale Valley. Visiting priests celebrate Mass for club members as well as occasional baptisms and weddings. 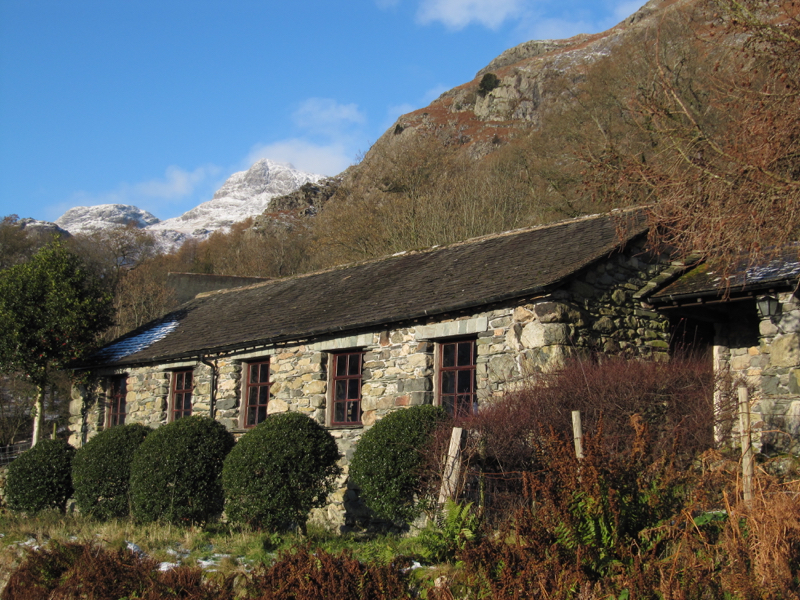 The climbing club was founded in the 1940s by Fr Thomas Pearson from Blackpool, who began climbing in the Dolomites whilst a student at the English College in Rome. He named the club after an avid mountaineer and priest from Northern Italy, Fr Achille Ratti who later became Pope Pius X1. Fr Pearson was a man of persuasive powers, jokes Fr Elder: “When he was a young curate in Blackpool, Cardinal Griffin came up on a visit from London. Somehow the curate persuaded the Cardinal to trek for a mile up into the Lake District and had him watch while he showed off his climbing techniques on Scout Crag!”

Later Fr Pearson became an Auxiliary Bishop and with a loan from the Diocese of Lancaster, he bought the barn that became ‘Bishop’s Scale.’ Bishop Pearson also bought up some local land in order to secure water rights for the property. The national press at the time announced this under the headline: “Bishop buys a mountain!” 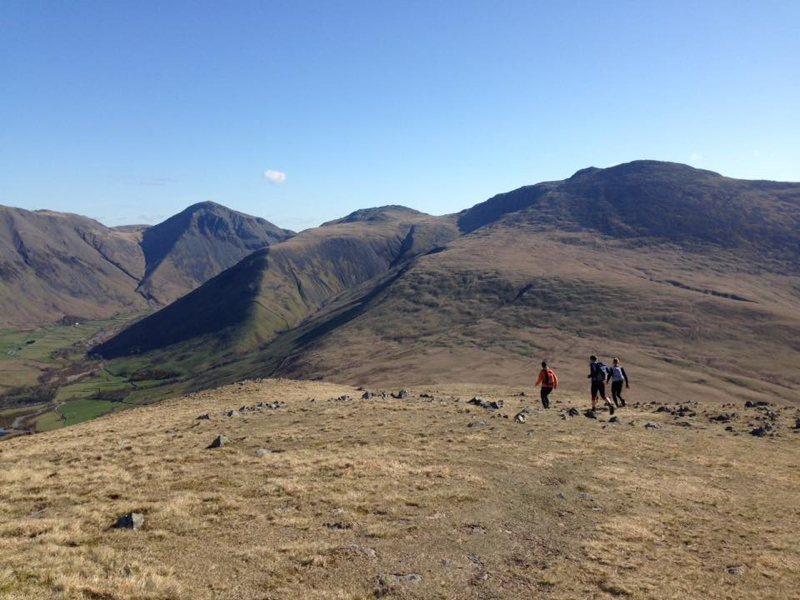 Achille Ratti these days has hundreds of members and also owns a house in Snowdonia. During the blessing of the club’s newest property last month, a small crucifix, belonging to Bishop Pearson, was installed in the hut along with a photograph of him celebrating Mass in 1942 on top of England’s highest mountain, Scafell Pike.

Fr David Elder reflected: “Today, the club is still thriving, enabling so many people, including young families, to enjoy the mountains of the Lake District and Snowdonia. Club membership is open to all, but there remains a strong Catholic ethos, as was the desire of Bishop Pearson.”

Fr Elder is looking forward to formal celebrations of the 75th anniversary later this month: “Over the years I was introduced to many spectacular walks in the fells by experienced members. Now I just ‘lift up my eyes to the mountains’ as the club motto says.”