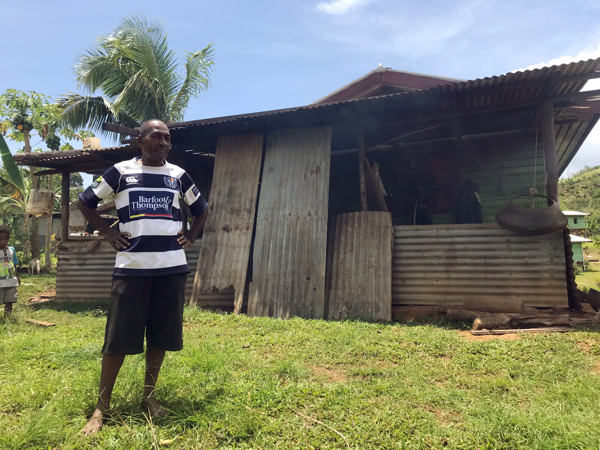 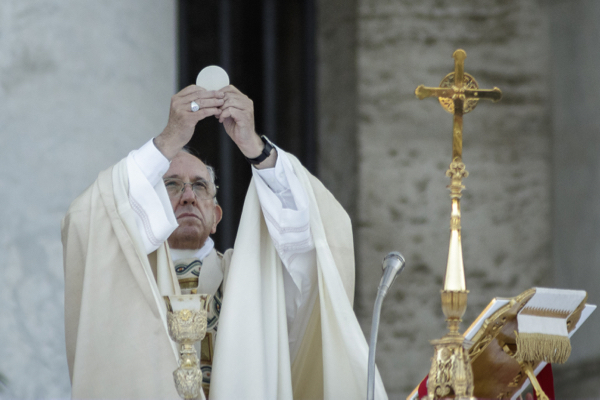 The Vatican has strongly denied reports that a commission has been established examining the possibility of a setting up an “ecumenical Mass” which would allow Catholics and Protestants to celebrate a shared Eucharist.

Archbishop Arthur Roche, the number two official at the Congregation for Divine Worship and the Discipline of the Sacraments, told The Tablet that reports of a joint Mass were “utterly false” while Greg Burke, Director of the Holy See Press Office, described them as “simply untrue.”

A report in First Things quoted anonymous sources saying that Archbishop Roche and Archbishop Piero Marini - the former Master of Ceremonies for John Paul II - were both involved in the commission while the Prefect of the congregation, Cardinal Robert Sarah, whose views on the liturgy have sometimes clashed with Pope Francis', had not been informed. The First Things story was later followed up in The Australian who put the claims of a possible joint Mass to the Vatican but did not receive a response.

Church teaching prevents Catholics and other Christian denominations from sharing communion although a joint prayer services with an ecumenical liturgy was agreed between Catholics and Lutherans to mark the 500th anniversary of the Reformation.

Pope Francis raised the possibility of Lutherans receiving communion during Mass in November 2015 when he was asked about the ban by Anke de Bernardinis who told Francis she was married to a Catholic and that while she and her husband share many “joys and sorrows” this did not include communion at church.

According to the Church’s canon law and the 1993 Ecumenical Directory there are certain cases of emergency or “grave necessity” in which “intercommunion” is possible.

The Church’s internal rows over liturgy have come back on the agenda in recent weeks after the Pope issued a new law giving more power to local bishops over translations. This was criticised by traditionalists who prefer a more uniform, Rome-centred approach.

Following the release of his law, Francis then issued a rare rebuke to Cardinal Sarah correcting an article written by the 72-year-old Guinean prelate arguing his department still retains the power to “impose” certain translations of the Roman Missal from Latin into local languages.