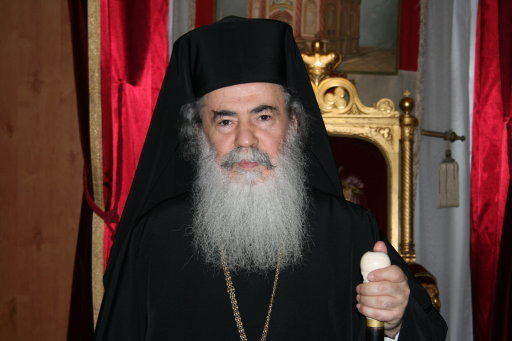 Bishop Declan Lang and Anglican Bishop Christopher Chessun: 'Britain's past and future responsibilities to the Israeli and Palestinian peoples' 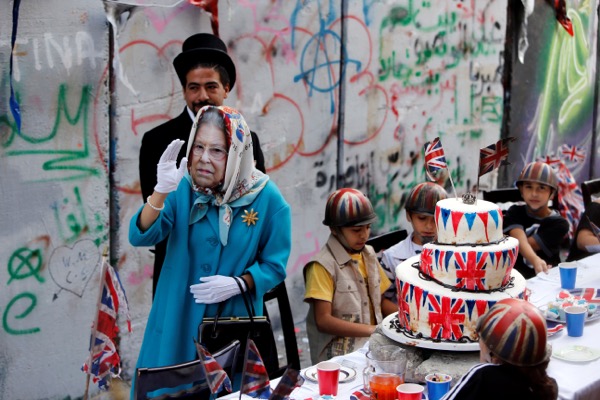 Recognition of a national homeland for Palestinians is required to achieve justice and reconciliation in the Holy Land, a Catholic and an Anglican bishop announced on 2 November.

They used the centenary of the Balfour Declaration, in which Britain declared its support for a Jewish state, to press for a two-state solution to decades of strife between the Israeli and Palestinian peoples.

Catholic Bishop Declan Lang of Clifton and Anglican Bishop Christopher Chessun of Southwark said in a joint statement that they wished to acknowledge "Britain's past and future responsibilities to the Israeli and Palestinian peoples."

"Israel's security and development are inseparable from the fulfillment of Palestinian aspirations to statehood," they said.

"We renew our call on the UK government to recognise the right of the Palestinian people to belong to a state on their own lands, next to the state of Israel," they continued.

"Only justice for both peoples will lead to the reconciliation for which we pray with the Christian Church in the Holy Land," the statement added.

Both bishops are regular visitors to the region and, in January, Bishop Lang will lead a visit of the Holy Land Coordination, a delegation of bishops from Europe, North America and South Africa. Bishop Chessun also will attend. 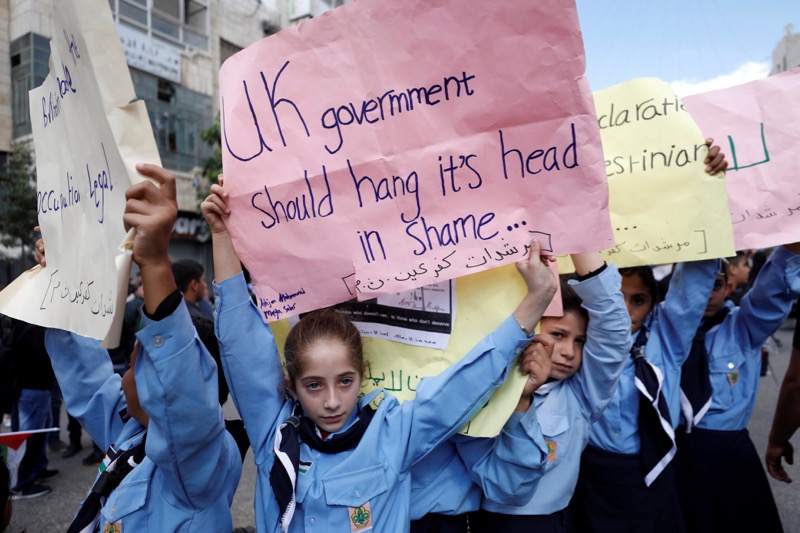 Palestinian children in Ramallah, West Bank, hold signs during a protest marking the anniversary of the Balfour Declaration on 2 November ©CNS

The Balfour Declaration takes its name from Arthur Balfour, the British foreign secretary who, in a letter Nov. 2, 1917, told Lord Rothschild, a British Jewish leader, that Britain backed as policy "the Zionist aspirations" for a Jewish homeland in the lands of the Bible.

At the time, Jews formed a minority of the population of the Holy Land, which was part of the disintegrating Ottoman Empire, and the declaration, once accepted by the League of Nations in 1922, encouraged Jews to migrate to the territory, which later became the state of Israel in 1948.

However, besides supporting a Jewish homeland, the declaration also said, "Nothing shall be done which may prejudice the civil and religious rights of existing non-Jewish communities in Palestine."