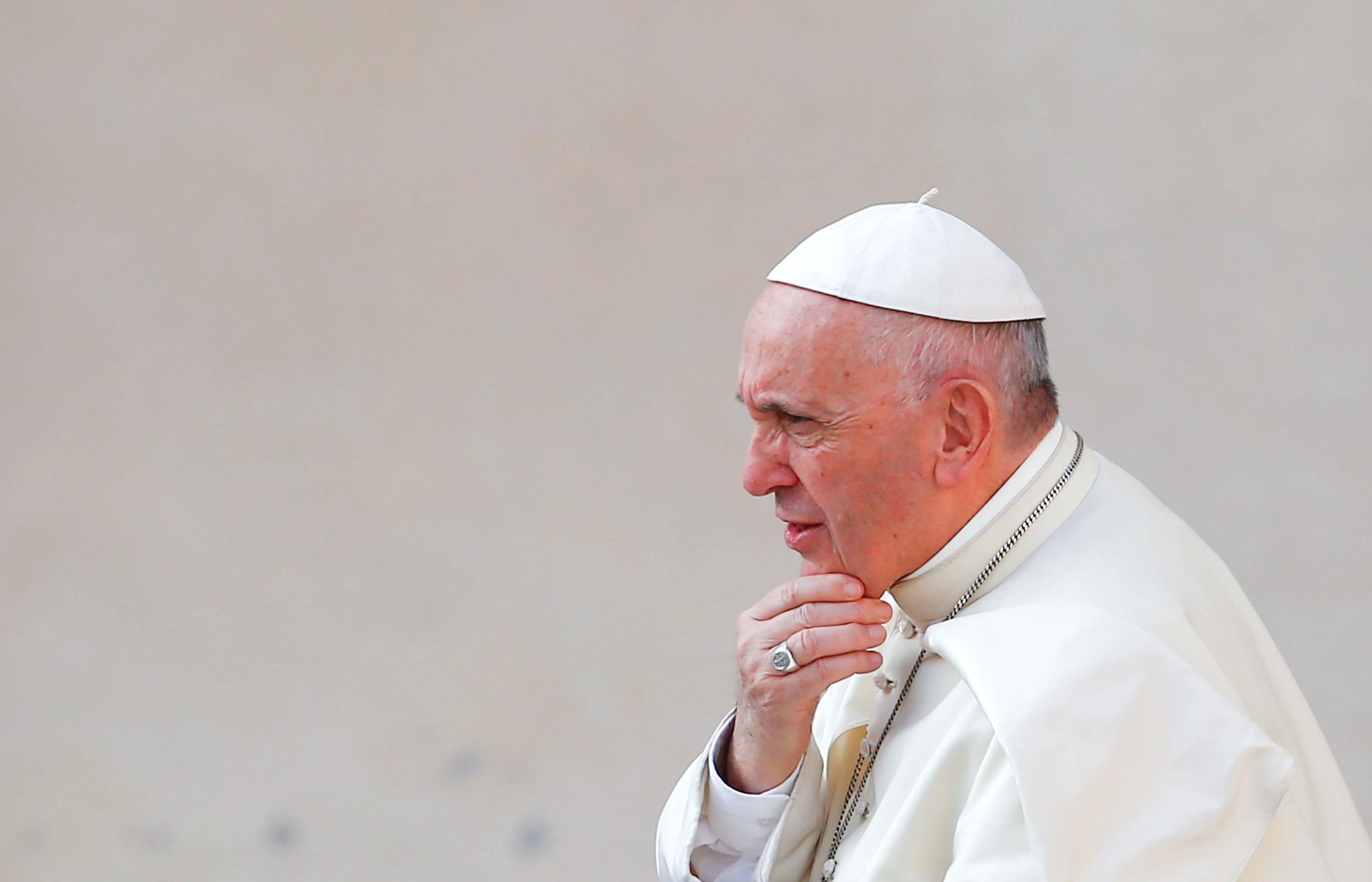 A senior Franciscan theologian has quit his Catholic doctrinal post, urging Pope Francis to correct the 'chronic confusion’ around his pontificate.

After publication of his letter to Pope Francis. Fr Thomas Weinandy, a member of the International Theological Commission, has resigned from his position as consultant to the US Conference of Catholic Bishops Committee on Doctrine.

The Capuchin Franciscan priest, a leading theologian and author, served as executive director of the US bishops’ Secretariat of Doctrine and Canonical Affairs from 2005 until 2013. In his letter, published on the Catholic online news outlet Crux and other media outlets on Wednesday, he expressed loyalty to the Pope but at the same time told Francis that “a chronic confusion seems to mark your pontificate”. Fr Weinandy

told Crux that he did not write the five-page letter in an “official capacity”, and was alone responsible for it. He sent it to Pope Francis on 31 July, the feast of St. Ignatius of Loyola, having written it after a “powerful experience of discernment” convinced him that “Jesus wanted me to write something” that would “be of help to Pope Francis, to the Church, and to the faithful.”

“After speaking with the general secretary of the conference today, Fr Thomas Weinandy, O.F.M., Cap., has resigned, effective immediately, from his position as consultant to the USCCB Committee on Doctrine," said James Rogers, chief communications officer for the USCCB, in a statement late on Wednesday. “The work of the committee is done in support of, and in affective collegiality with, the Holy Father and the church in the United States. Our prayers go with Fr Weinandy as his service to the committee comes to a close.”

In a separate statement, Cardinal Daniel N. DiNardo of Galveston-Houston, the USCCB president, said the departure of Fr Weinandy as a consultant “gives us an opportunity to reflect on the nature of dialogue within the Church”.

“Throughout the history of the Church, ministers, theologians and the laity all have debated and have held personal opinions on a variety of theological and pastoral issues,” the cardinal said.

Fr Weinandy’s letter addressed five points: he told the Pope that his pontificate had fostered confusion, diminished the importance of doctrine in the Church’s life, appointed bishops who teach and act in harmful ways, fostered a culture of fear among bishops, and caused faithful Catholics to lose confidence in the papacy.

The letter also expressed Fr Weinandy’s “love for the Church and sincere respect” for the office of the Pope, and a hope that by recognising “darkness, the Church will humbly need to renew herself, and so continue to grow in holiness.”

Fr Thomas Petri, OP, academic dean of the Pontifical Faculty of the Immaculate Conception at the Dominican House of Studies in Washington, DC, told Catholic News Agency (CNA) that Fr Weinandy “is a theologian of the highest calibre,” and that the “letter to His Holiness is quite obviously written with a deep filial piety and loyalty to both our Holy Father Pope Francis and to the Church.”

“Fr Weinandy says directly but, I think, charitably what he believes is on many people's minds. Many priests are confronted daily by members of the lay faithful expressing confusion and concern in reports they read or hear about Pope Francis and his advisers,” Fr Petri added.

Chad Pecknold, professor of theology at the Catholic University of America, agreed. Fr Weinandy “is arguably the most distinguished Franciscan theologian working in the English language today,” Professor Pecknold told CNA. “He is a theologian centred in the Church, and not at all at her outermost fringe. So his letter carries the weight of the centre.”

“Rather than presume to correct, Fr Weinandy describes the current situation, and informs the Holy Father that what seems to many like ‘intentionally ambiguous’ teaching has led to confusion, leading some of his own advisers to publicly advance error,” Professor Pecknold said. “There is something admirable about the impassioned plea of a son of St Francis writing to Pope Francis, in truth and love, as a son to a father. His love for the pope is evident throughout his appeal.”

Jacob Wood, theology professor at the Franciscan University of Steubenville, raised concerns about the publication of the letter in the media. “If Fr Weinandy’s intention is fraternal correction, publishing his letter might not be the best way to go about it,” Professor Wood told CNA. “It is easy for our intentions to get warped when treated in the mass media by people who don’t share the perspective of faith. There does exist some danger of scandal.”

Fr Weinandy told Crux that he published the letter because it “expresses the concerns of many more people than just me, ordinary people who’ve come to me with their questions and apprehensions,” adding: “I wanted them to know that I listened.”

RR Reno, editor of First Things magazine, and formerly a professor of theology at Creighton University, told CNA that publishing letters like Fr Weinandy’s can be helpful to Catholics. “Weinandy’s letter is an attempt to clearly state problems we face,” Reno said.

Fr Charles L. Sammons, OFM Cap, told CNA that he lived with Fr Weinandy in 2015. “I experienced Fr Thomas as an uncomplicated and earnest person who simply loved the Lord and his Church, and didn't seem to have many concerns apart from that. I remarked to myself more than once that this seemed like a blessed way to live,” Fr Sammons said, adding that his time with Fr Weinandy “had been given to me as a grace of good example, for my own religious life as a Capuchin friar.”