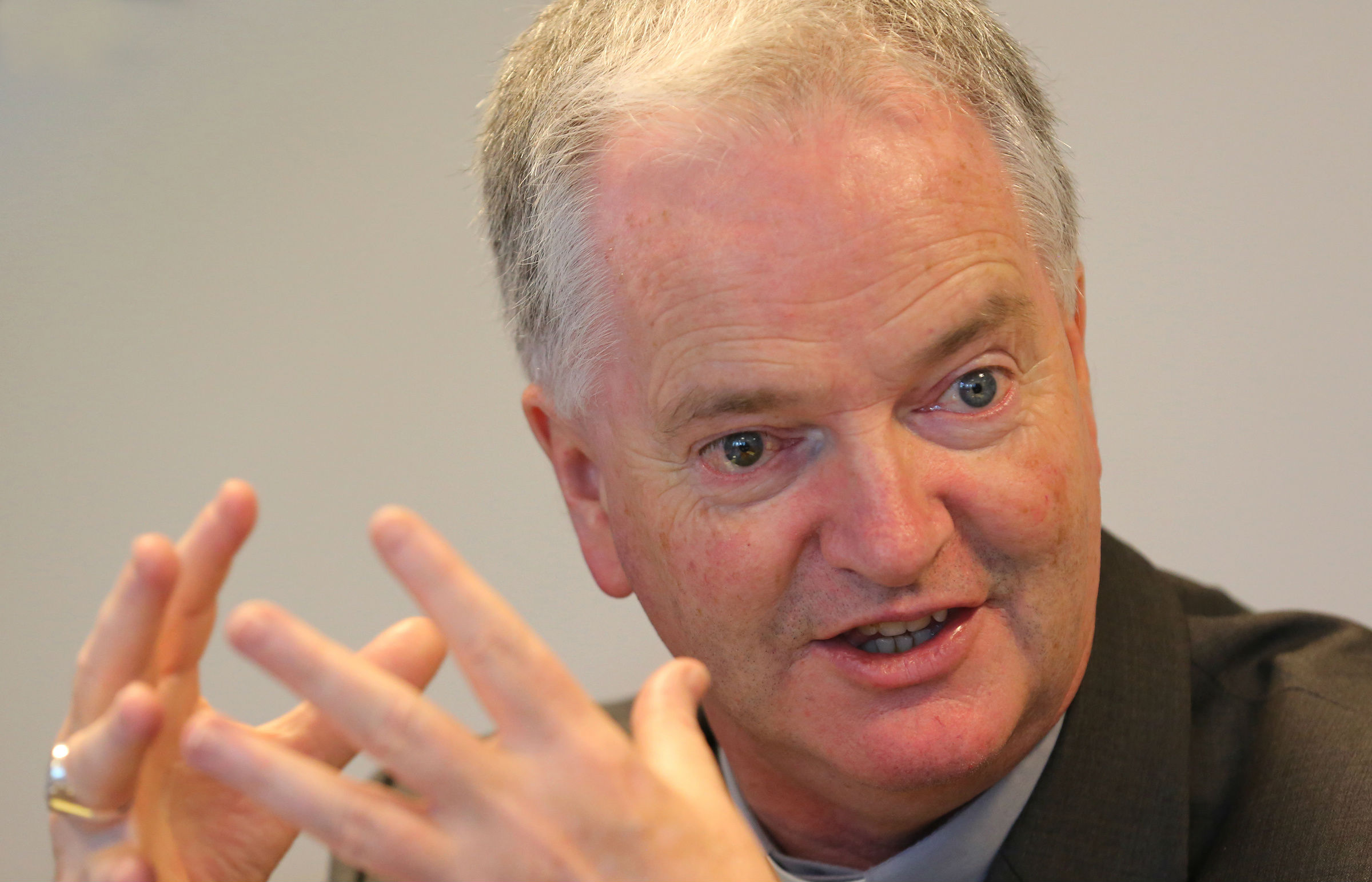 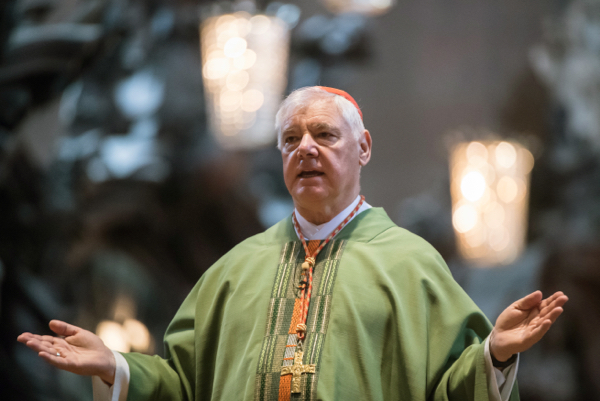 The Church’s former doctrinal chief has come out in support of Pope Francis’ family life document which opens the way for divorced and remarried Catholics to receive communion.

Cardinal Gerhard Müller, who was dismissed by Francis in July, has written a preface to a new book on ‘Amoris Laetitia’ which argues there can be “mitigating factors” for those living in second unions following their first marriages breaking down. He also argues there are “conditions” which open the way for those in second marriages to receive the sacraments.

The German cardinal’s intervention is the latest salvo in the heated debate inside the Church over Francis’ family life teaching and contained in the introduction to a book titled “A friendly response to the critics of Amoris Laetitia.”

The book is written by Rocco Buttiglione, a theologian and confidant of John Paul II who came to prominence when his nomination as a European Commissioner was blocked due to his views on homosexuality.

Buttiglione has become a vocal defender of “Amoris Laetitia” which has recently come under vociferous criticism from a group of priests and scholars who have accused the Pope of allowing the spread of heresy. Another group of cardinals have issued their own list of questions over the text, known as “dubia.”

But Cardinal Müller, who is an internationally respected theologian, argues that certain factors in an “irregular cohabitation” mean the couple can be “presented before God in their ethical value in the overall assessment of judgement.”

He effectively argues for the “internal forum” solution whereby a remarried Catholic can —  without going into the “external forum” of obtaining an annulment for their first marriage — be convinced their new union is valid in God’s eyes.

“One can say that a Christian is convinced in conscience that their first bond, even if it took place in the form of a marriage in the Church, was not valid as a sacrament and that their current marriage-like bond, prized by children and with a living relationship matured over time with their current partner is a true marriage before God,” he writes. 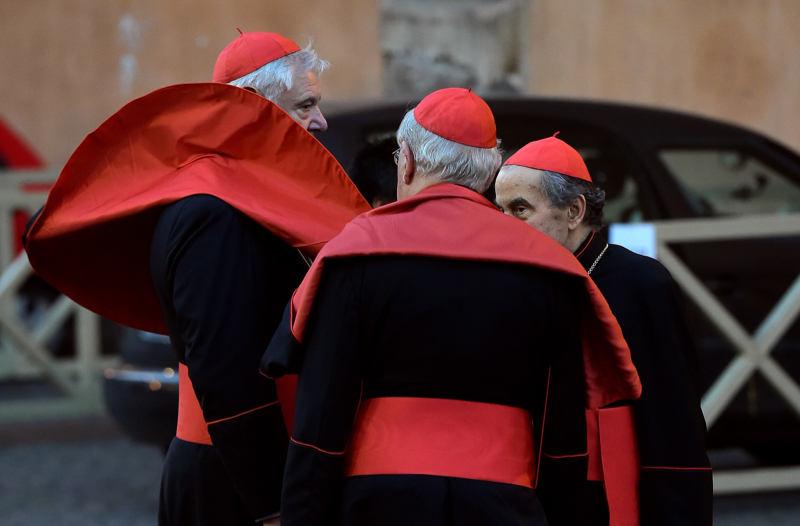 Cardinal Müller and 'dubia' cardinal Carlo Caffarra (right) talk with a third cardinal during the synod on themes of family, sex and marriage in 2014 at the Vatican ©PA

The 69-year-old Müller, who has criticised Francis' papacy for lacking theological rigour, points out that sins against the “spirit” are more serious than those agains the “flesh.”

The cardinal’s essay is a carefully thought out reflection that argues 'Amoris Laetitia' can be read in continuity with the teaching of John Paul II and is not arguing for “situation ethics” approach for divorced and remarried Catholics.

Instead he argues that “subjective conscience” can “in consideration of its interests and its particular situations” conform to “the objective norm of the natural moral law.”

This idea was developed by the German group at the 2015 Synod of Bishops gathering on the family – the meeting which helped produce Amoris Laetitia – which cited Aquinas’ argument that justice needs to “applied” to concrete situations.

In his reflection, Cardinal Müller also stresses that he is trying to find a third way between different camps arguing in favour or against the Pope’s document.

“The theologians who boast of being liberal-progressives who previously, for example on the occasion of the encyclical Humanae Vitae, radically questioned the Magisterium of the Pope, now raise any of his phrases, which they like, almost to the rank of a dogma,” he writes. “Other theologians, who feel obliged to adhere strictly to the Magisterium, now examine a document of the Magisterium according to the rules of the academic method, as if it were their student’s thesis.”