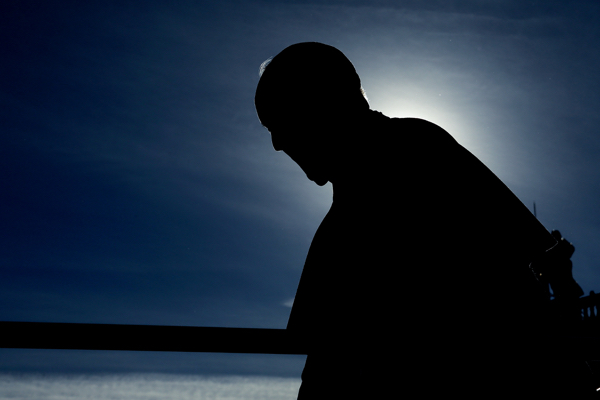 Will Pope Francis and the Archbishop of Canterbury ever make it to South Sudan? 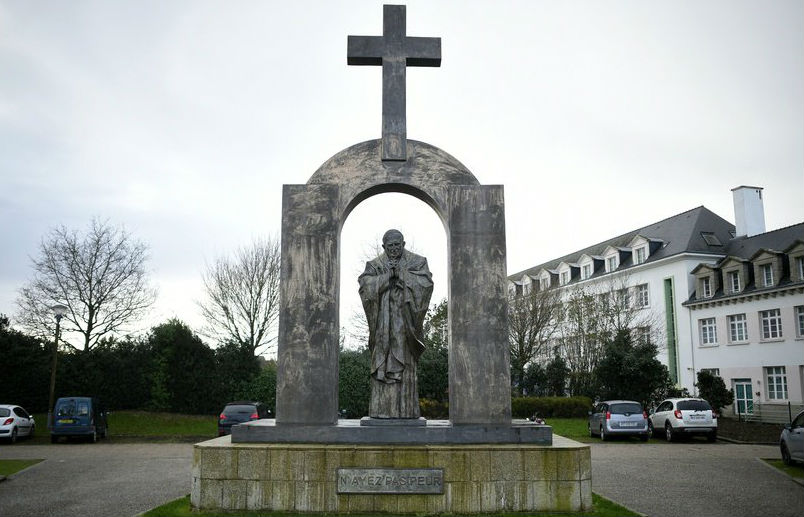 France’s top administrative court has ordered a town in Brittany to remove a cross from an arch over a statue of Pope John Paul II that it erected 11 years ago, saying it violates the country’s legal separation of Church and State.

The Council of State, ruling on an appeal of conflicting lower court decisions, gave the town of Ploërmel six months to remove the cross. It did not mention the statue itself, presumably because the late pontiff was a public figure.

A similar statue without a cross stands next to Notre Dame cathedral in Paris and has not been challenged.

France’s 1905 law on laïcité bans any “religious sign or emblem” on a public monument or space. A local court ordered the removal of the cross in 2015 after a local secularist group sued, but a regional appeals court overturned the decision later that year.

Ploërmel’s mayor Patrick Le Diffon said the statue had wide popular support and was “an undeniable advantage for tourism”. He was reported to be considering an appeal to the European Court of Human Rights or reclassifying the square around the statue as a private space.

Local residents have protested on social media and several conservative politicians have joined in.

The dispute has echoed as far as the late pope’s Polish homeland, where Prime Minister Beata Szydlo denounced the ruling as “political correctness..terrorising Europeans in their everyday life”.

“We propose to move it to Poland, if the French and local authorities agree,” she told the Polish Press news agency.

PICTURE: The statue of John Paul II at Ploërmel ©Twitter