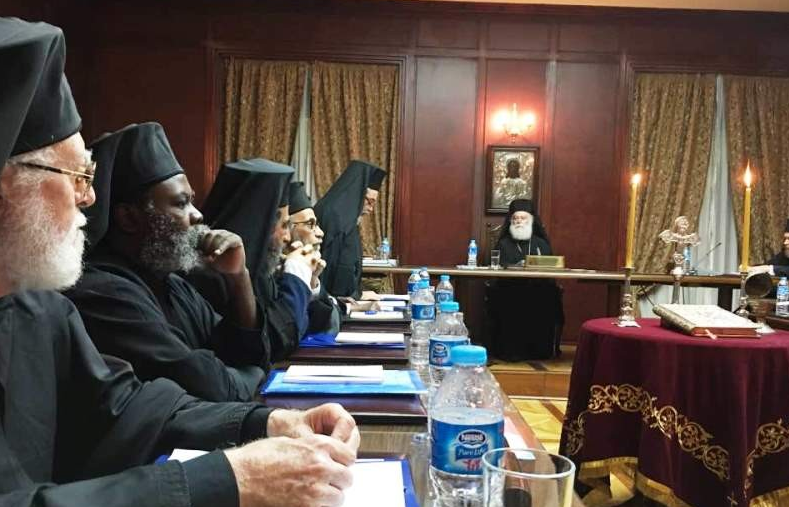 In an open letter to the Pope the initiators write: “Your pastoral initiatives and their theological justification are currently under vehement attack by a group in the Church. With this open letter, we wish to express our gratitude for your courageous and theologically sound papal leadership.

“In a short time, you have succeeded in reshaping the Roman Catholic Church in accordance with its origin in Jesus … When encouraging others, compassion and not the law shall have the last word … You dream of a ‘Church as mother and shepherdess’. We share your dream.”

Among the over 200 signatories, aside from Frs Halik and Zulehner, are Bishop Miklos Beer of Vac (Hungary), Bishop Kevin Dowling of Rustenburg (South Africa), Bishop Erwin Kräutler, former Bishop of Xingu in the Brazilian Rain­forest, and ­prom­inent per­son­alities including the Canadian philosopher Charles Taylor.

Asked in several media interviews whether it was not a sad day for the Church if the Pope needed the support of such an initiative, Fr Zulehner replied that the “not inconsiderable” criticism of the Pope by four cardinals in their dubia letter (raising questions regarding the apostolic exhortation Amoris Laetitia) and the fact that Francis had now even been accused of propagating heresy in a “filial correction” that became public last month, was “theologically and practically unacceptable”.

“It is imperative to offset such criticism with a counterposition in order to restore the balance by showing that very many of the faithful and prominent, committed personalities in the Church and in the public domain welcome Pope Francis and very much support him.”