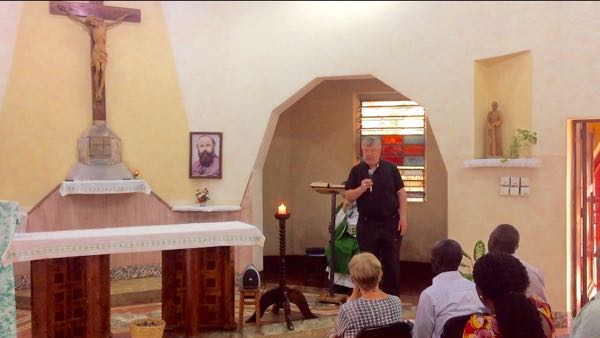 Violence, war, destruction: It is 'not easy' being a Catholic in South Sudan

Christians in Israel: Patriarch pleads for help to protect the 'status quo' 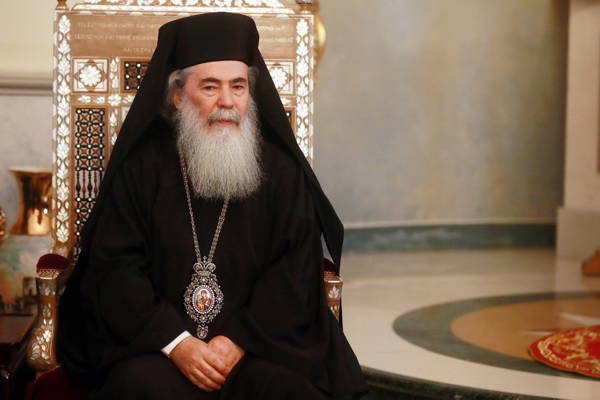 The Greek Orthodox Patriarch of Jerusalem is to visit the UK next week when he will meet the Archbishop of Westminster Vincent Nichols as well as politicians and other church leaders to discuss issues around Christians living in the Holy Land.

Patriarch Theophilos III of Jerusalem, who as the 141st Patriarch of the Holy City of Jerusalem and all Palestine and Israel is generally recognised as the most senior church figure in the Holy Land, will also meet the Archbishop of Canterbury Justin Welby.

He is expected to discuss issues such as the current "status quo" agreement that governs how Christians live alongside people of other faiths in Jerusalem.

Earlier this week he met Pope Francis at the Holy See. The Pope said: "The Holy City, whose status quo must be defended and preserved, ought to be a place where all can live together peaceably; otherwise, the endless spiral of suffering will continue for all." 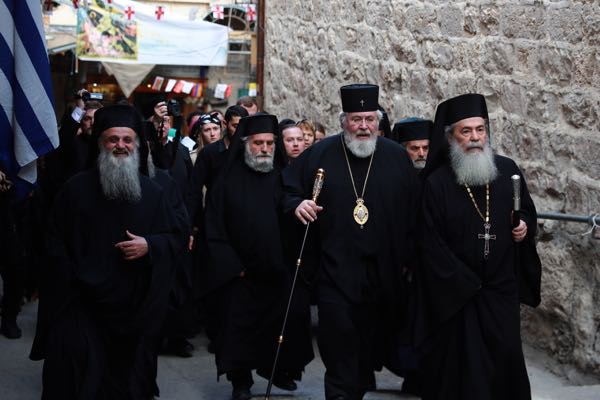 Patriarch of Jerusalem Theophilos III is to visit London next week where he will have talks with Cardinal Vincent Nichols. Pic: PA

At the top of his agenda is likely to be the recent bill signed by 40 members of the Israeli Knesset that it is feared could threaten the confiscation of church lands. At the time the Patriarch and other church leaders warned in a statement that this was "an assualt on the status quo, on the integrity of Jerusalem, on the well-being of Christian communities in the Holy Land and on the "stability" of society.

Theophilos III, who will be in the UK at the same time as Israeli prime minister Benjamin Netanyahu, is regarded as "first among equals" of the Eastern Orthodox community of 250 million Christians worldwide.

The Bill of Church Lands, signed on 26th July this year by the 40 Knesset members, will if passed restrict severely the rights of the Churches to deal freely and independently with their lands and would threaten their confiscation. It proposes to allow the State to confiscate lands of the Churches that have been leased to third parties.

He is also concerned about the “Jaffa Gate” case where the Israeli District Court in Jerusalem ruled recently against the Greek Orthodox Patriarchate in over the unauthorised sale of two hotels near the Jaffa Gate in Jerusalem’s Old City. 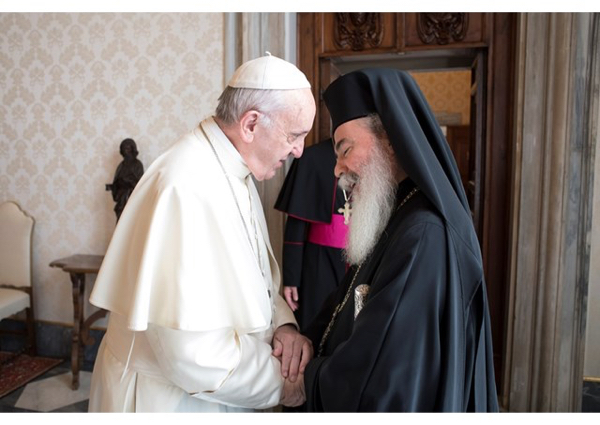 Earlier this week, the Patriarch met Pope Francis in Rome to talk about issues facing Christians in the Holy Land. Pic: Vatican Radio

In 2004, right-wing settler groups claimed that they were sold the properties. The Patriarchate argues that it was a fraudulent sale and will be appealing the decision that deemed the sale legitimate.

The Patriarch and brethren Patriarchs and Heads of Churches in the Holy Land, have called on fellow Church, governmental and international leaders to support their efforts to prevent these properties from falling into the hands of settler groups in what is a highly sensitive location in the very heart of the Christian Quarter of the Old City.

Theophilos III is travelling to a number of countries to raise awareness and support as well as mobilise efforts for the preservation of the status quo arrangements in the Holy Land.