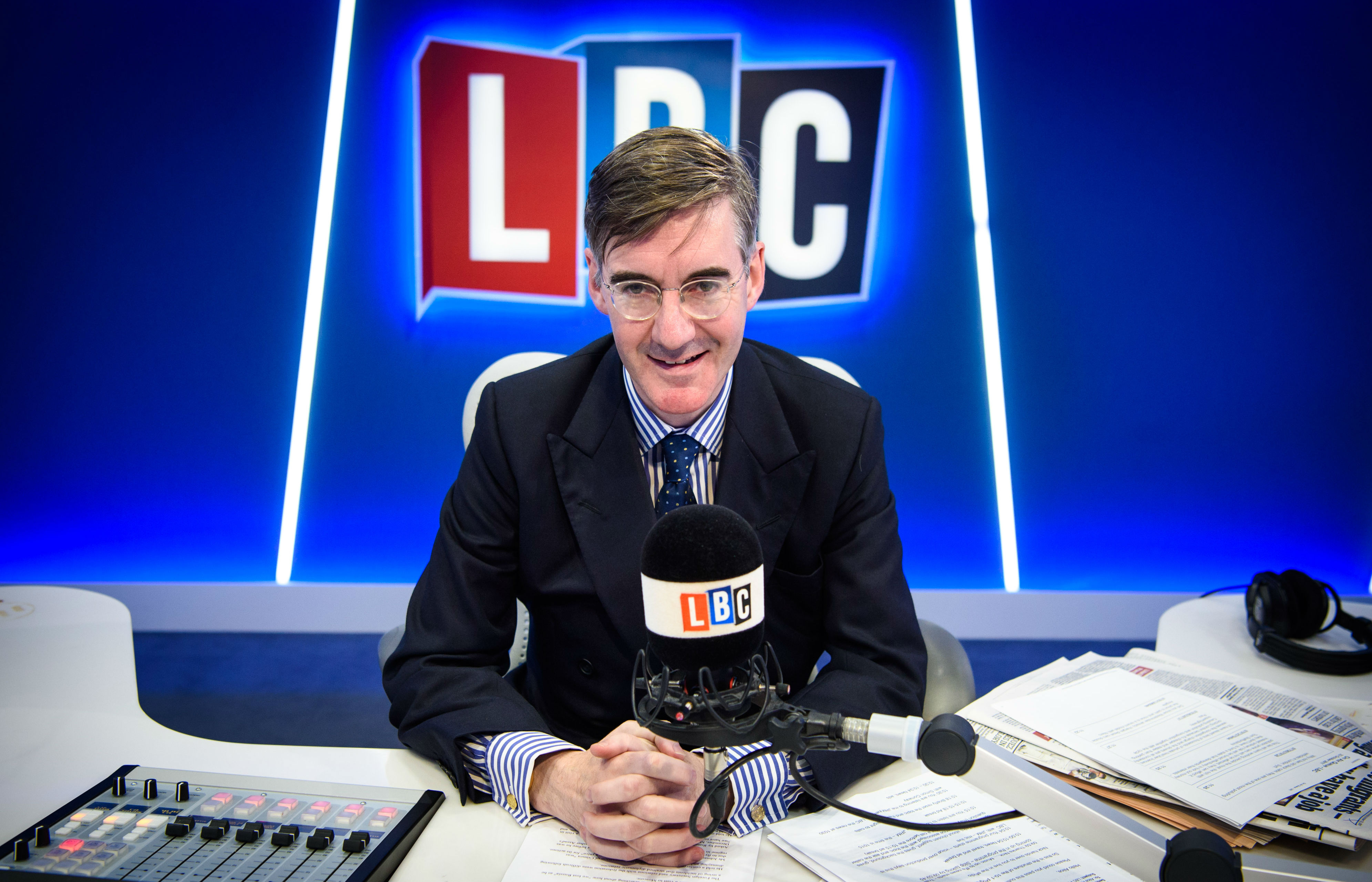 Jacob Rees-Mogg on LBC radio: 11 highlights from the show

Almost 80 per cent of the world’s population live in countries with “high” or “very high” levels of restrictions and hostilities towards certain beliefs, a new report by the All-Party Parliamentary Group (APPG) for International Freedom of Religion or Belief (FoRB) released today (25 October) has found.

Freedom of religion and belief must be made a political priority for the Foreign Secretary and a strategic priority for both the Foreign and Commonwealth Office and the Department for International Development, write the report's authors.

The APPG report highlights the current rhetoric of observing Article 18 of the Universal Declaration of Human Rights - which states everyone has the right to freedom of thought, conscience and religion.

Also it underlines practical measures that can be taken by the UK Government to turn this rhetoric to reality to protect the millions who are vulnerable to violence and discrimination as a result of its abuse.

Conservative Peer and co-chair of the FoRB Committee, Baroness Elizabeth Berridge, told the BBC’s Sunday Programme that the UK government has been slow to grasp the role of religion as both a driver of conflict and as a driver in peace building.

“We have been behind the curve because as has been said we as a secularise Western European country are actually an exception to the rest of the world which is intensely religious. As a result, we in the civil service and the foreign office don’t always know enough about religion and its role in the world", she told the programme on 22 October.

The report, ‘Article 18: From Rhetoric to Reality’, calls for increased awareness of issues of religious freedom among embassy staff and civil servants.

It also calls for increased funding for the Department for International Development (DFID) to implement FoRB programmes.

Berridge said she wants to see leaders right at the top of the Foreign and Commonwealth taking up the issue.

We want to do more preventive work, explained Berridge. She told the Sunday Programme that in a situation, for instance, like the current persecution of the Rohingya Muslims in Myanmar “much more could have been done”.

Berridge and the APPG want to see FoRB as a priority for DIFD, so the department can focus on funding programmes that build religious tolerance and community.

In the Foreword to the report Dr Ahmed Shaheed, United Nations Special Rapporteur for Freedom of Religion or Belief, writes: "This report comes at a time when acts of intolerance involving religion or belief are on the rise globally... occurring in most continents and in many different cultures - from the potential crimes against humanity being committed against Rohingya Muslims in Myanmar and genocide against vulnerable Iraqi religious groups such as Yazidis, Shabak, Shi’a Muslims and Christians to the banning of religious groups including Jehovah’s Witnesses."

Ahmed concludes: “I urge the UK and other Governments to give serious consideration to implementing what is laid out in this report."

Pic: Christians at the recent Movement Day meet and pray in the shadow of Parliament, Westminster where freedom of religion and belief is the subject of a new report by the All-Party Parliamentary Group. Photo credit: Ruth Gledhill