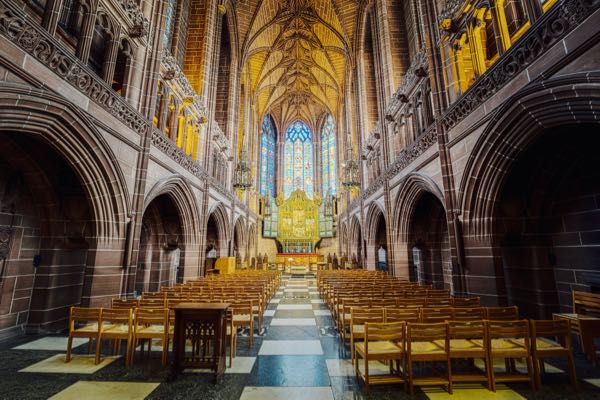 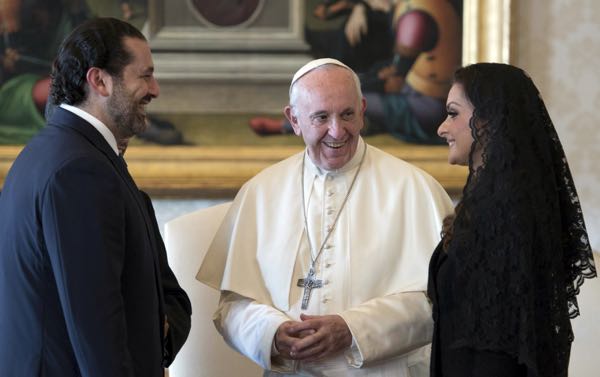 According to Italian newspaper “Il Messaggero", Lebanon wanted to appoint Johnny Ibrahim, its consul general in Los Angeles, with the news of the name reported in local media and ecclesiastical circles.

But the leaking of an ambassador’s name before consent - known as “agrément”  - is given by the Vatican goes against diplomatic protocols and is a black mark in the eyes of the Holy See. To make matters worse, Ibrahim has reported links to freemasons, a group which Francis has been highly critical of.

The Pope is strongly opposed to lobby groups infiltrating the Church, talking about the problem of the “lobby of masons” soon after his election and again speaking out against freemasons in 2015 in Turin when talking about conditions for the Church in the 19th century.

“Freemasonry was in full swing, not even the Church could do anything, there were priest haters, there were also Satanists,” he told young people in off the cuff remarks

For his part, Ibrahim has admitted to being part of the masons but stressed he is longer actively involved with them.

The latest case has echoes with the nomination of Laurent Stefanini, a highly respected diplomat who is gay, as French Ambassador to the Holy See. After his name was leaked to the media the Vatican never gave their approval leading to a diplomatic standoff for over a year.

While media reports focussed on Stefanini’s sexuality as the reason for the refusal of “agrément”, informed Vatican sources have stressed the situation was more complicated. While the Holy See has accepted a number of ambassadors who are gay in the past, on this occasion it was felt that President François Hollande was engaged in some political point scoring by naming a gay envoy. The Pope objected to the Church being used in this way so refused permission - he did, however, take the unusual step of meeting with Stefanini and prayed with him.

Located between Syria and Israel, Lebanon’s influence in the Middle East makes it an extremely important - and delicate - diplomatic relationship for the Vatican. Just 10 days ago the country’s Prime Minister, Saad Rafic Hariri, met with the Pope to discuss the Middle East, refugees and inter-religious dialogue.

Lebanon has been widely expected to appoint a new ambassador given the current incumbent, Georges El Khoury has been in post since 2008.

The process of giving “agrément” to any ambassador a state wishes to appoint as its envoy is often seen as a formality, but is taken very seriously by the Holy See.

As a result the Vatican has not confirmed or denied whether the Pope refused Lebanon’s ambassador choice.

Pic: Pope Francis meets Prime Minister of Lebanon Saad Hariri, and his wife Lara, during a private audience at the Vatican, October 13, 2017. Reuters/Pool