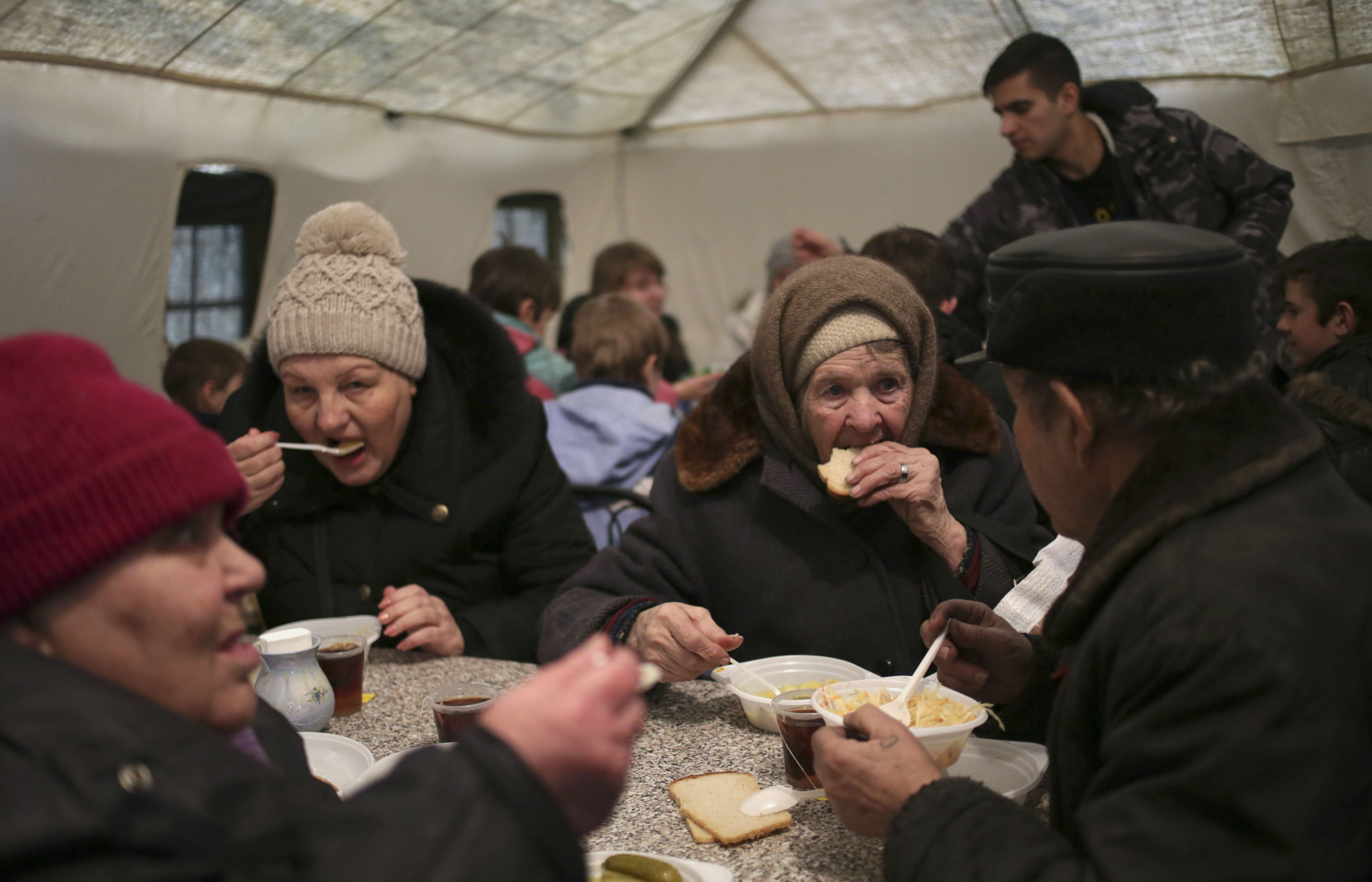 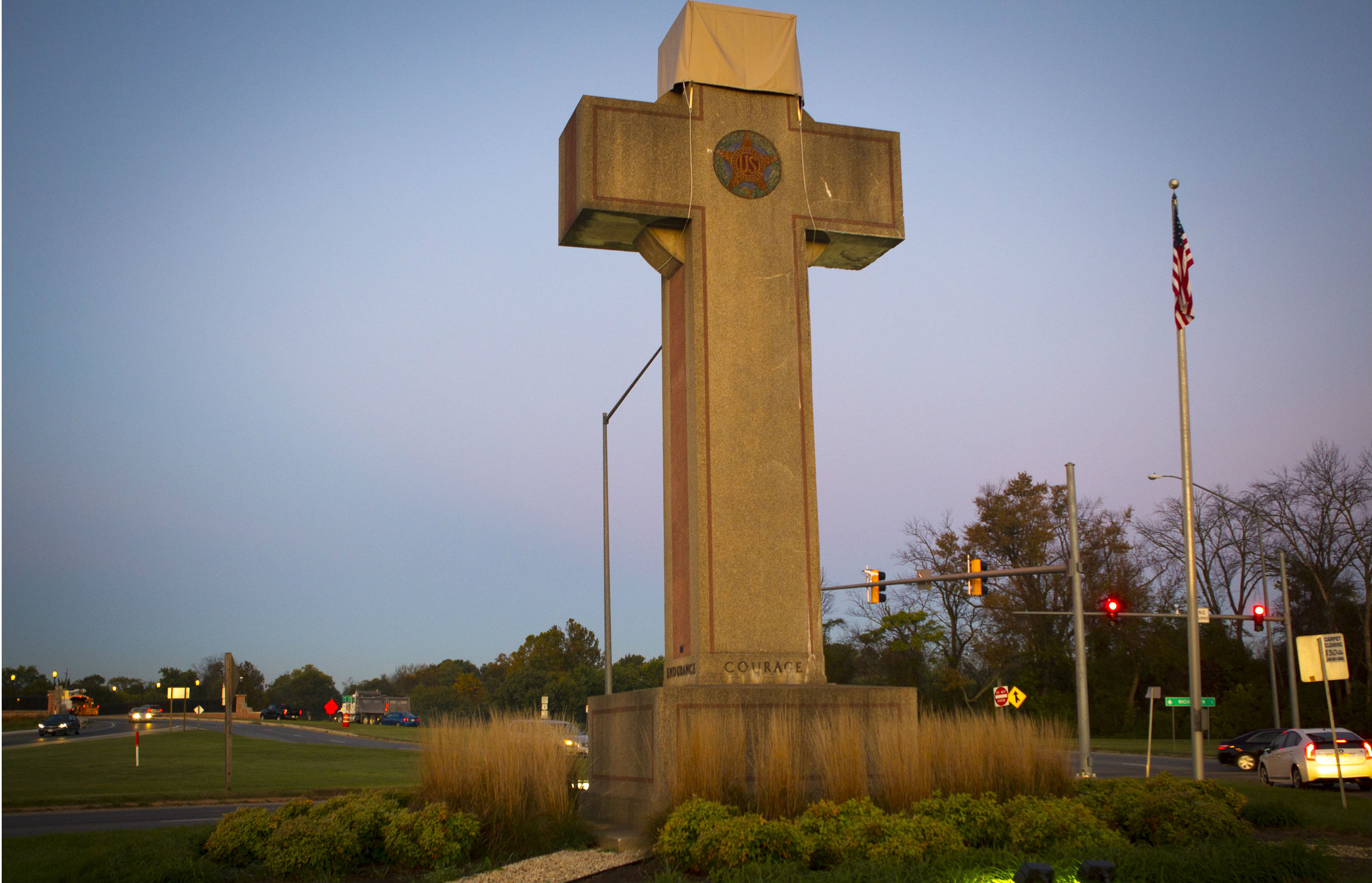 A 40-foot-tall cross memorialising soldiers who died in World War I that sits at a busy crossroads in the Washington suburb of Bladensburg, in the US, is unconstitutional, a federal appeals court ruled on 18 October.

The monument "has the primary effect of endorsing religion and excessively entangles the government in religion," said a 2-1 ruling from the 4th US Circuit Court of Appeals based in Richmond, Virginia.

The case was heard by a three-judge panel made up of Chief Judge Roger Gregory and Judges Stephanie Thacker and James Wynn Jr. Gregory, who dissented, said the government is not required by the First Amendment to "'purge from the public sphere any reference to religion.'"

The First Liberty Institute said the decision "sets dangerous precedent by completely ignoring history." The group, which supports religious freedom, represented the American Legion, the defendant in the case, and plans to appeal.

Known as the Bladensburg Cross or the Peace Cross, the cement and marble memorial was erected by the Snyder-Farmer Post of the American Legion of Hyattsville, Maryland, to recall the 49 men of Prince George's County who died in World War I. The cross, whose construction was funded by local families, was dedicated on 13 July, 1925.

The Maryland-National Capital Park and Planning Commission acquired the memorial from the American Legion in 1961. It is located at Maryland Route 450 and U.S. Route 1. The Washington Post reported that the state agency has spent about $117,000 to maintain and repair the memorial and has earmarked $100,000 for renovations.

The American Humanist Association, a Washington-based group that represents atheists and others, filed suit against the memorial because it is in the shape of a cross. It argued that having a religious symbol on government property violates the establishment clause of the First Amendment.

A District Court judge in 2015 said the cross did not have to be removed from public land, saying that although its Latin cross design "is undeniably a religious symbol," it is "not a governmental endorsement of religion."

Writing the majority opinion, the 4th Circuit's Thacker said the lower court determined that a cross memorial maintained by local government and located on public property "does not run afoul of the Establishment Clause because the cross has a secular purpose ... neither advances nor inhibits religion and it does not have the primary effect of endorsing religion. We disagree."

"The Latin cross is the core symbol of Christianity," the judge said. "And here it is 40 feet tall, prominently displayed in the centre of one of the busiest intersections in Prince George's County Maryland; and maintained with thousands of dollars in government funds. Therefore, we hold that the purported war memorial breaches 'the wall of separation between church and state."

In his dissent, Gregory said the Peace Cross "has always served as a war memorial, has been adorned with secular elements for its entire history," and added that sits near other memorials in Veterans Memorial Park. "(Its) predominant use has been for Memorial Day celebrations," he wrote.

The fact that in the memorial's 90-year existence and 50-year government ownership, there has been no litigation until now "is a strong indication that the reasonable observers perceived its secular message," he said.

A bronze tablet at the base of the monument quotes President Woodrow Wilson: "The right is more precious than the peace; we shall fight for the things we have always carried nearest our hearts; to such a task we dedicate ourselves." Also at the base are the words, "Valour, Endurance, Courage, Devotion." At the center of the cross is a gold star.