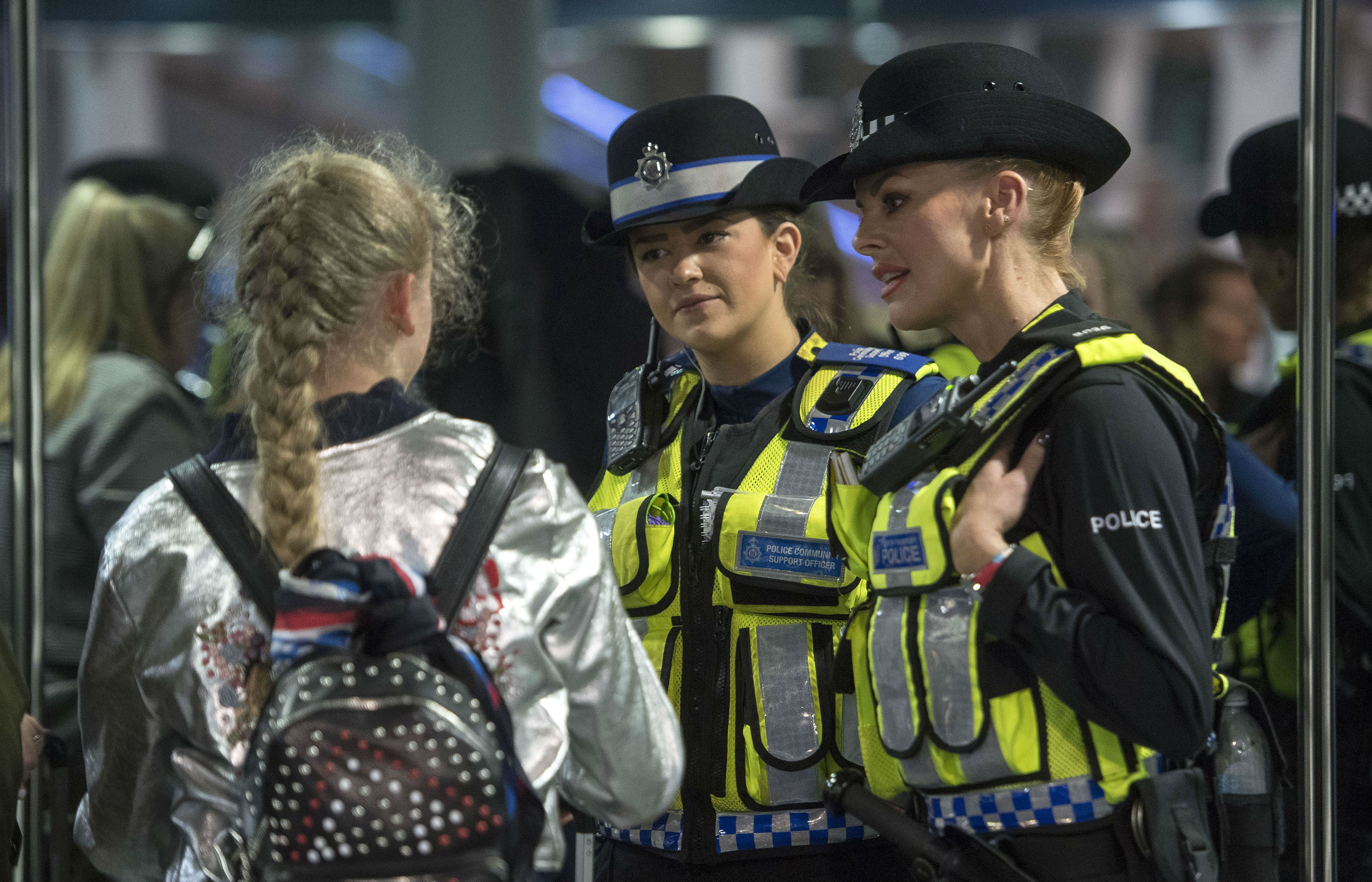 Report asserts UK has 'tens of thousands of slaves'

'In a short time, you [Francis] have succeeded in reshaping the pastoral culture of the Roman Catholic Church in accordance with its origin in Jesus' 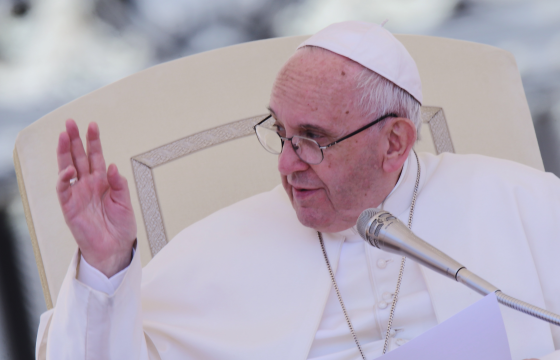 A group of 100 predominantly German speaking theologians and bishops have started a petition in support of Pope Francis following accusations that he is allowing the spread of heresy.

Last month 62 clergy and scholars submitted a “filial correction” of the Pope over his attempts to give divorced and remarried Catholics communion arguing that he has “effectively upheld 7 heretical positions about marriage, the moral life.” Their letter was later received over 10,000 signatures.

The latest petition, however, praises his his “courageous and theologically sound papal leadership” while admitting Francis’ “pastoral initiatives” are coming under “vehement attack.”

In a letter to Francis the group writes: “In a short time, you have succeeded in reshaping the pastoral culture of the Roman Catholic Church in accordance with its origin in Jesus. Wounded people and wounded nature go straight to your heart. You see the church as a field hospital on the margins of life. Your concern is every single person loved by God. When encountering others, compassion and not the law shall have the last word.”

Among the signatories are Fr Tomáš Halík, a Czech professor and priest who has risked imprisonment for advancing religious freedom under the Soviet occupation of his country and in 2015 won the Templeton prize. Others include Bishop Paul Iby, Emeritus bishop of Eisenstadt in Austria, Professor Karen Kilby, holder of the Bede Chair in Catholic Theology at the UK’s Durham University, and Celia Deane-Drummond, a theology professor at Notre Dame University in the United States.

While the “filial correction” of the Pope was submitted largely by lay people, traditionalist sources in Rome say that Cardinal Raymond Burke, along with another cardinal, is preparing to issue Francis with a “fraternal correction.” This would carry significantly more weight, although it is not clear when or in what form it will take.

Last November Cardinal Burke - and three others - submitted Francis a list of questions, known as 'dubia', about the Pope’s moves to give communion to divorced and remarried Catholics.

Francis has not responded but in an important speech last week stressed that doctrine cannot be conserved without it making progress.

“The Word of God cannot be conserved in mothballs as if it were an old blanket to be preserved from parasites,” he told a group of senior prelates in the Vatican marking 25 years since the promulgation of the catechism of the Catholic Church. “No. The Word of God is a dynamic reality, always alive, that progresses and grows because it tends towards a fulfilment that men cannot stop.”

There are also questions over the canonical legitimacy of anyone “correcting” a Pope. Professor Ulrich Rode, a Jesuit priest and professor of canon law at the Pontifical Gregorian University in Rome, told The Tablet that the Roman Pontiff cannot be judged.

“This means, in the entire Church, any effort to formally judge the Pope – be it by a tribunal, a council, a cardinal, or by whomever – is forbidden and would not produce the intended legal effects,” he explained.

He stressed that everyone had the right “to publicise their opinion”, but only if they also obeyed the “binding teachings and precepts of the legitimate authority of the Church”.

Professor Rode added: “A cardinal or bishop, however, when trying to do this, has to remember his oath of fidelity to the Pope. While there are no specific norms in canon law on the question in which ways a cardinal or bishop may criticise the Pope, it is hard to imagine that this could be adequate other than in a private and confidential way.”