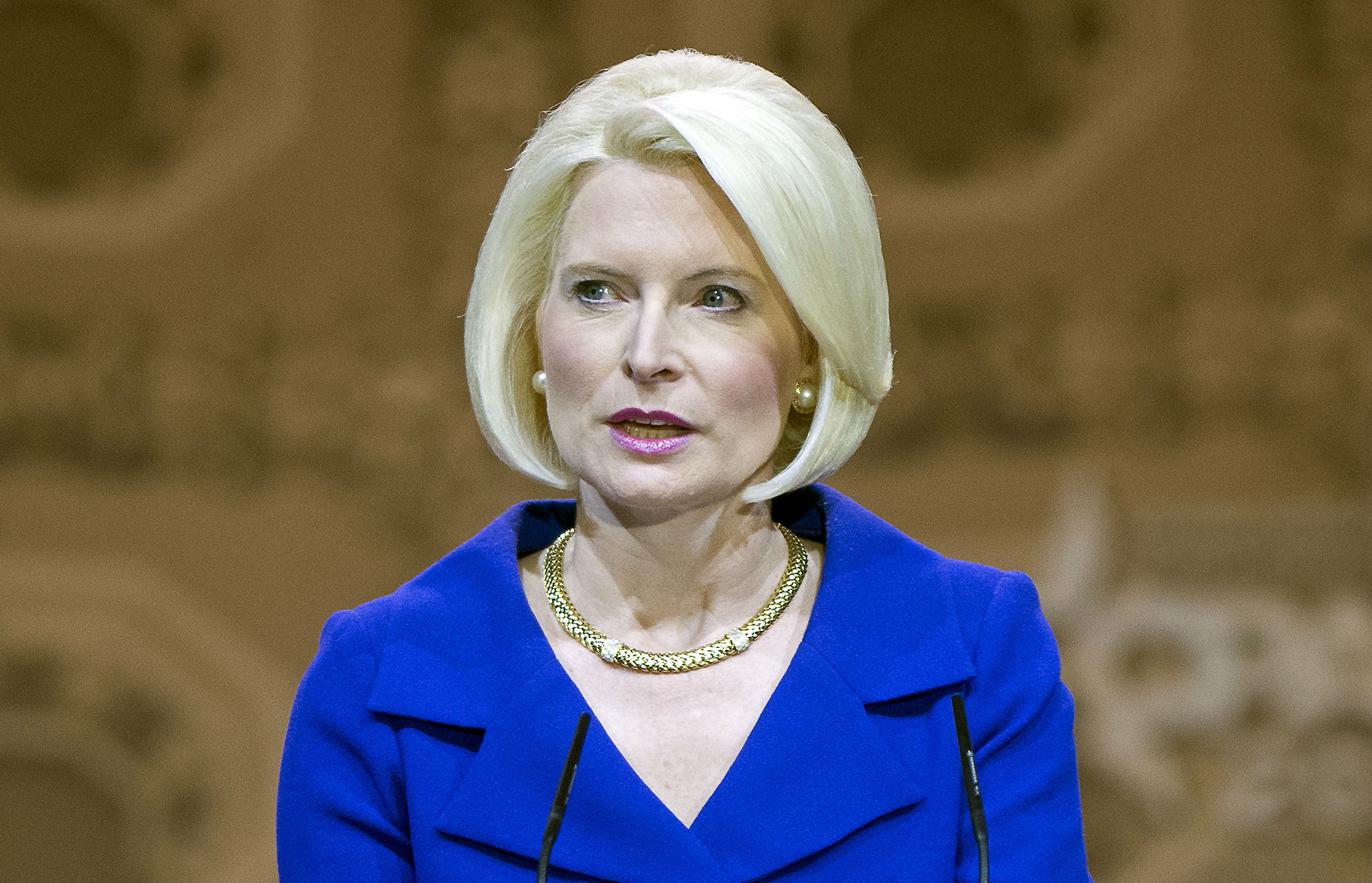 Callista Gingrich confirmed as US ambassador to the Vatican 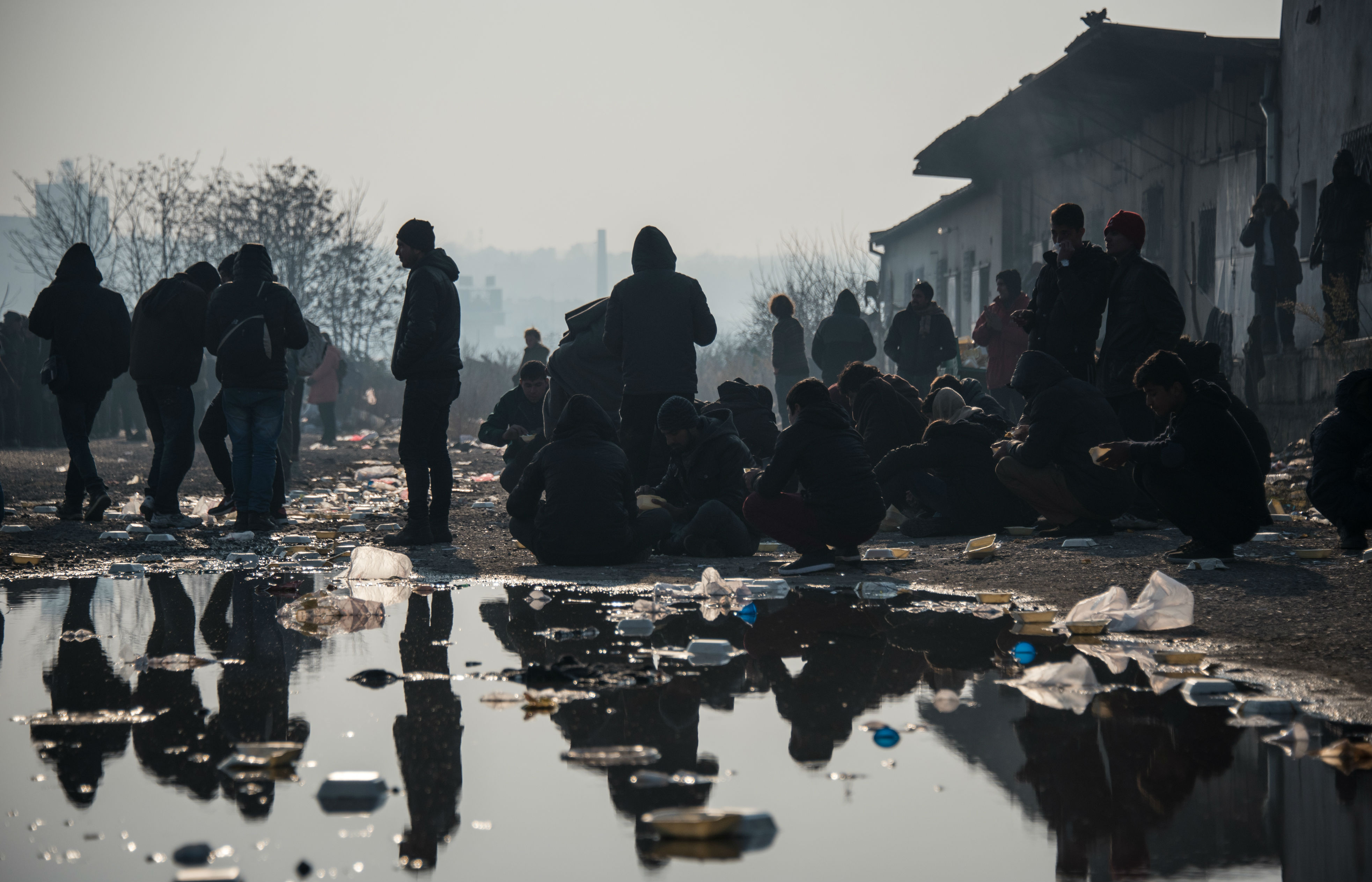 A Hungarian bishop has organised a petition demanding his country observe the values of a “humane society”, after facilities for sheltering child refugees were attacked south of Budapest.

“It’s in our common interest to protect our country’s borders by knowing who is coming to share our life here - but it's also in our common interest to protect the borders of a humane society,” said Bishop Miklos Beer of Vac. “We’ve been shocked recently to see where xenophobia and misunderstanding can lead, and how primary values ??can be supplanted suddenly by aggression and fear of the unknown, as normally peaceful citizens settle conflicts with knives and bricks.”

The petition was circulated by the bishop and a lay Catholic, Istvan Gegeny, after residents at Ocseny in south-west Hungary, attacked local officials and forced their mayor's resignation when they agreed to a request by the Migration Aid charity to give temporary lodging to a group of refugee children and their mothers.

Hungary’s prime minister, Viktor Orban, told journalists he saw “nothing wrong” with the Ocseny protests. Mr Orban's centre-right Government has been widely criticised for using armed police to restrict the flow of Middle East refugees into Hungary, which granted protection to 425 of 29,432 asylum-seekers in 2016, according to government data.

PICTURE: Migrants in Belgrade pictured in January, 2017. Nearly 7,000 asylum-seekers are currently stuck in Serbia, many in terrible conditions, as a result of tight border controls in Hungary and Croatia