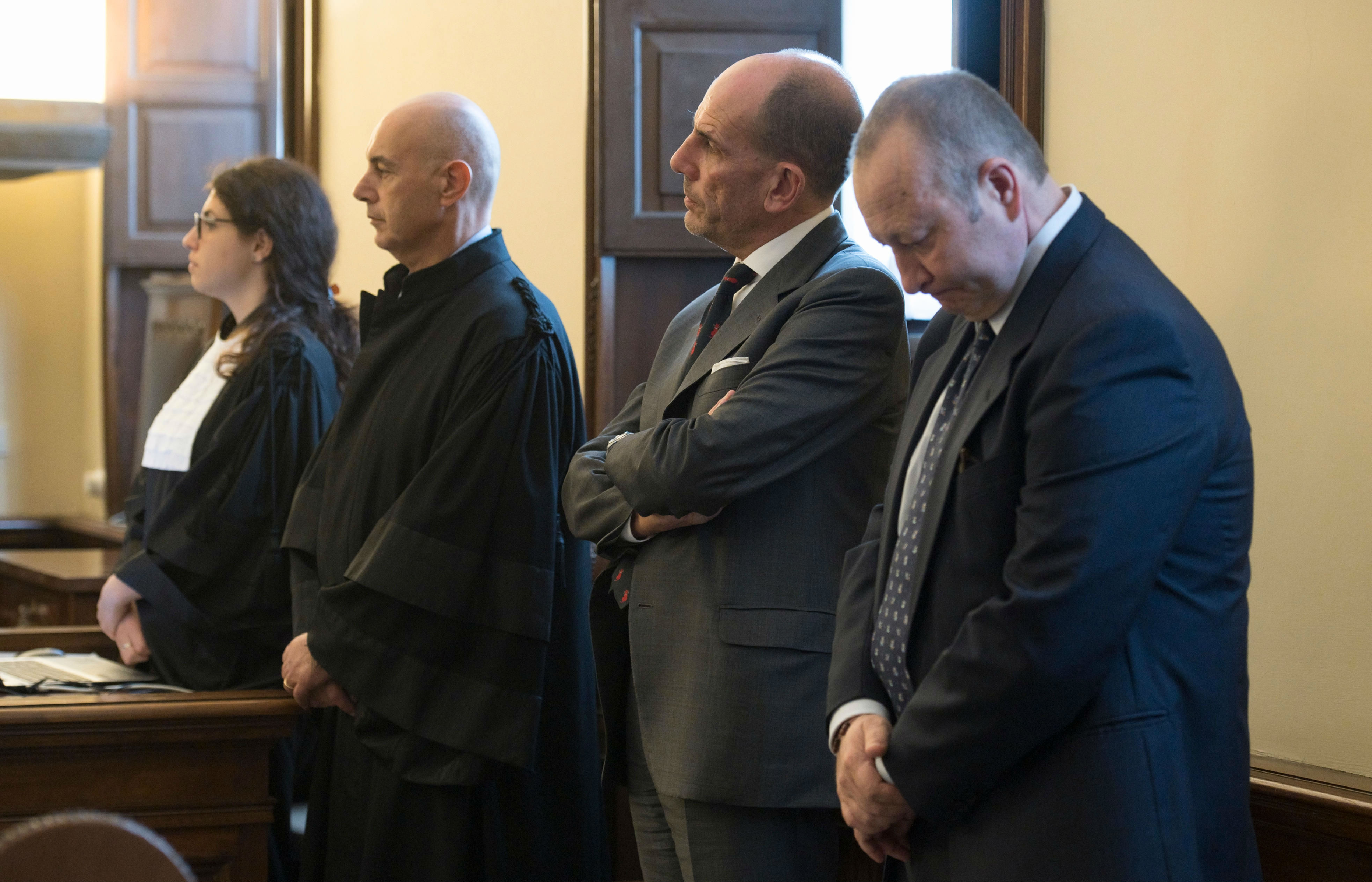 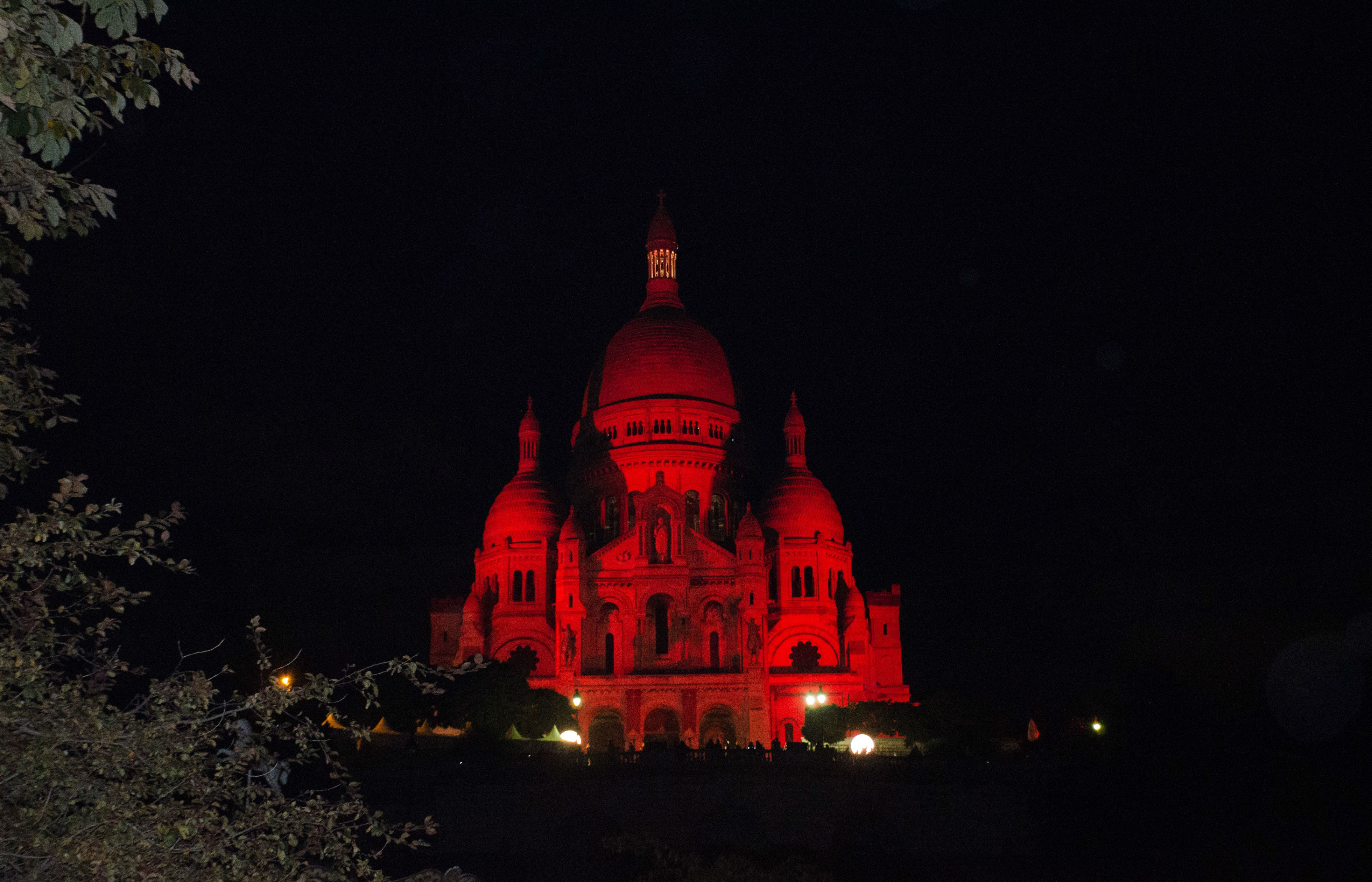 The Basilica of Sacré Coeur in Paris was lit up in red - the colour of martyrs - on the evening of Thursday 12 October to highlight grave violations of religious liberty around the world.

The nighttime illumination was sponsored by Aid to the Church in Need, which had previously done the same at Westminster Cathedral, the Trevi Fountain in Rome and the Christ the Redeemer statue in Rio de Janeiro.

The French chapter of ACN called it “a strong signal to pay hommage to all those who have spilled their blood for their faith, and to pray for those who still today have to practice their religion in hiding, in the shadows.”

The gleaming white basilica stands atop Montmartre hill in northern Paris and is visible from miles away. One interpretation of “Montmartre” translates it as “hill of the martyrs”.

The “24 hours for religious liberty” event, meant to mark the 70th anniversary of ACN, included a Mass on 12 October, the illumination from nightfall to midnight and Eucharistic Adoration through the night.

ACN’s latest worldwide report, “Persecuted and Forgotten?” says it is clear that the persecution of Christians is today worse than at any time in history.  It has named 22 November as Red Wednesday in Britain, when supporters will be urged to wear red, and buildings lit in red, in solidarity with the hundreds of millions of persecuted Christians, and the tens of thousands of Christian martyrs each year.

PICTURE: The Basilica of Sacré Coeur is lit up in red ©AED (Aid to the Church in Need, France)