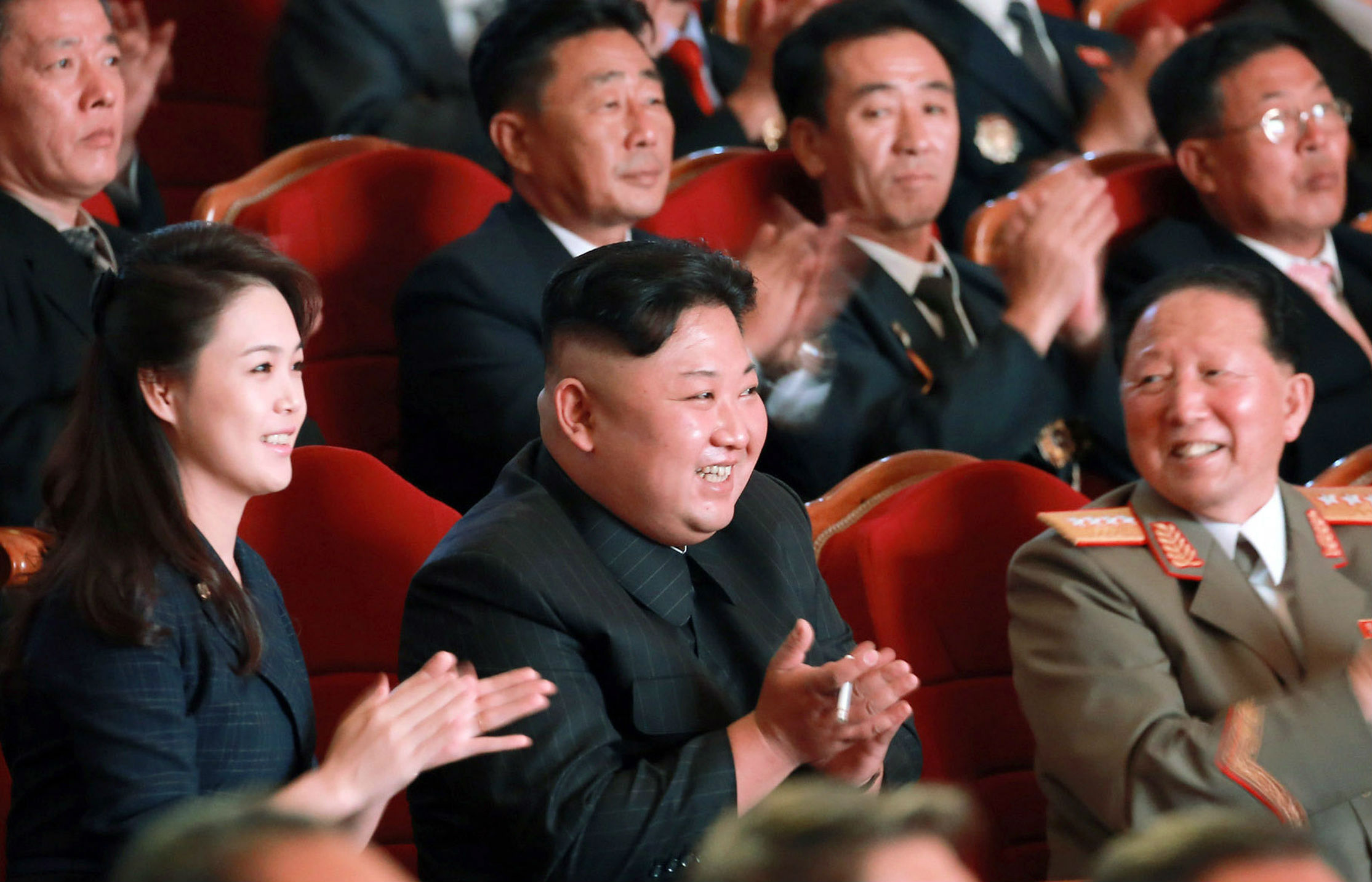 Unnamed sources had said that Msgr. Capella would not be extradited to Canada because of the suspect's diplomatic immunity 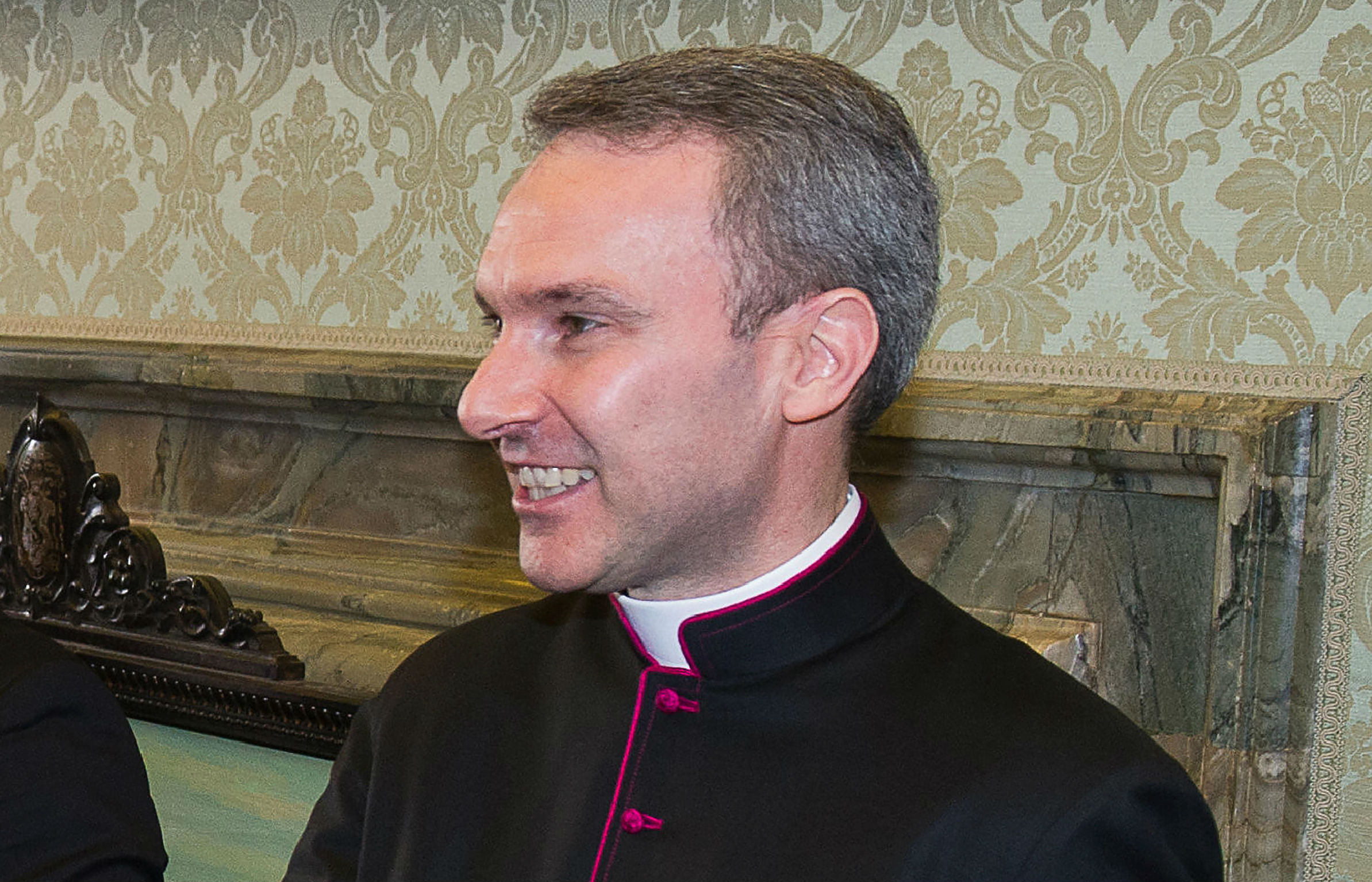 Canadian authorities did not request the extradition of a Vatican diplomat who has been charged by police in Canada of accessing, possessing and distributing child pornography, a Vatican spokesman said.

"No request for extradition has come from Canada and no trial has been set at the Vatican" for the diplomat, Msgr. Carlo Capella, who had been working in the United States, said Greg Burke, Vatican spokesman, in a written statement on 12 October.

The Vatican investigation "requires international collaboration, and it has not ended yet," he added.

The Italian monsignor, who had been working at the Vatican nunciature in Washington, was first recalled to the Vatican after the US State Department notified the Holy See on 21 August of his possible violation of laws relating to child pornography images.

"The Holy See, following the practice of sovereign states, recalled the priest in question, who is currently in Vatican City," the press office said on 15 September. The press office said that the Vatican promoter of justice, the chief prosecutor for Vatican City State, had opened an investigation into the matter and that it had begun "international collaboration to obtain elements relative to the case."

Police in Canada then issued a nationwide arrest warrant on 28 September on charges of accessing, possessing and distributing child pornography.

"Investigators believe that the offenses occurred while the suspect was visiting a place of worship in Windsor," the police statement said. A spokesman for the Diocese of London, Ontario, which includes Windsor, confirmed at the time "that it was asked to, and did, assist in an investigation around suspicions involving Msgr. Capella's possible violations of child pornography laws by using a computer address at a local church."

While the Associated Press had reported that the U.S. State Department had asked the Vatican to lift the official's diplomatic immunity and that that request was denied, the Vatican said no extradition request had come from Canada.

The latest Vatican statement came after ANSA, the Italian news agency, cited unnamed sources on 12 October saying that Msgr. Capella would not be extradited to Canada because of the suspect's diplomatic immunity and that he would be tried in a Vatican tribunal.

Criminal charges against the Vatican diplomat were made possible after Pope Francis approved new and expanded criminal laws in 2013, which are applicable to all Vatican employees around the world. Any direct employee of the Holy See, which includes those working in a Vatican office or nunciature, can face a criminal trial at the Vatican as well as face criminal prosecution in the country where the crimes occurred.

The new amendments, which went into effect in September 2013, brought Vatican law into detailed compliance with several international treaties like the UN Convention on the Rights of the Child. The Vatican's updated laws define and set out penalties for specific crimes against minors, including child prostitution, sexual violence against children and producing or possessing child pornography.

PICTURE: Msgr. Carlo Capella, the Vatican diplomat recalled from service at the Vatican nunciature in Washington after US investigators suspected him of involvement in child pornography, is pictured at the Vatican in 2015