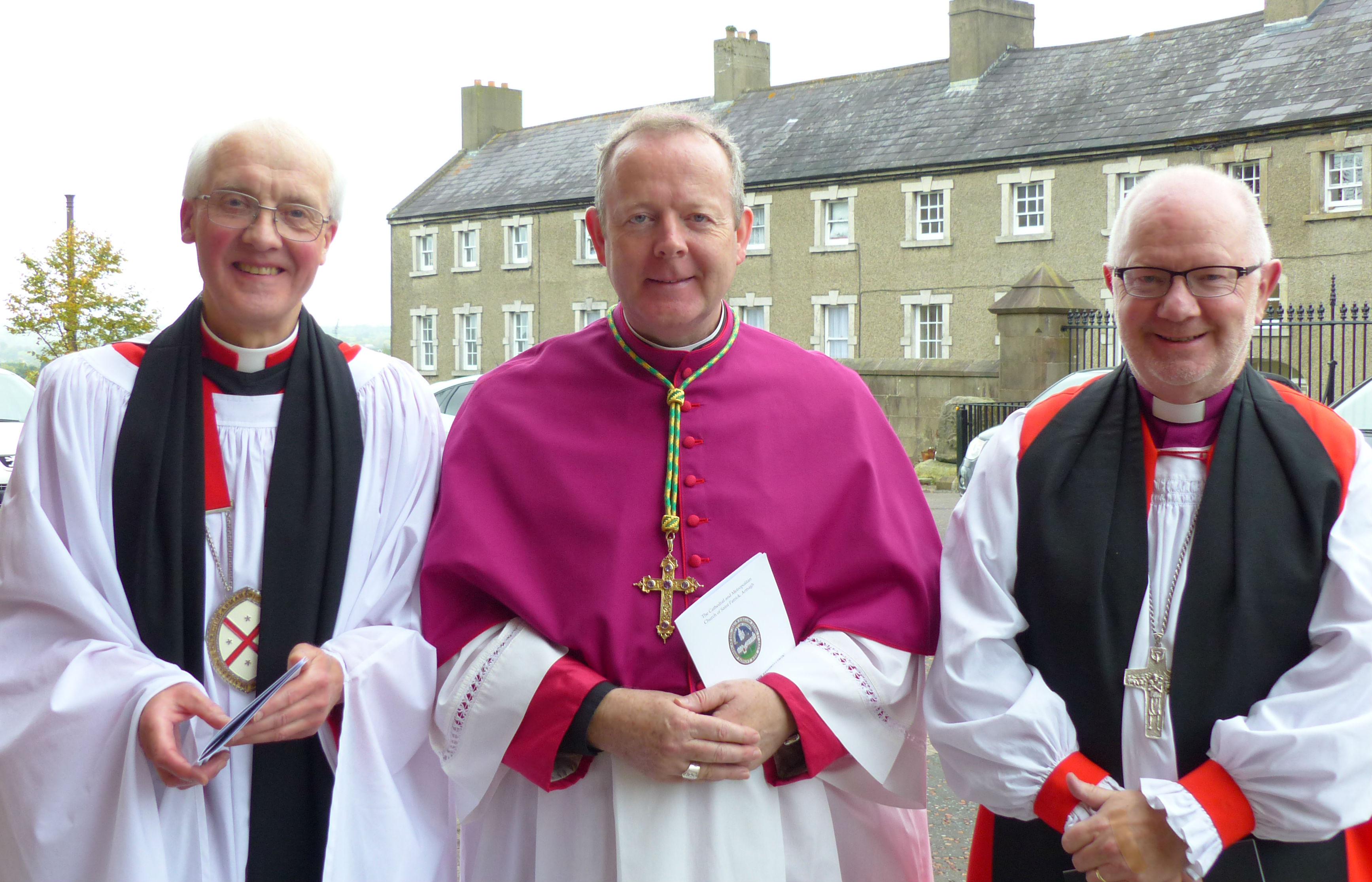 Francis has insisted the Vatican’s money must be managed transparently and honesty, after his election the IOR underwent wide-ranging reforms 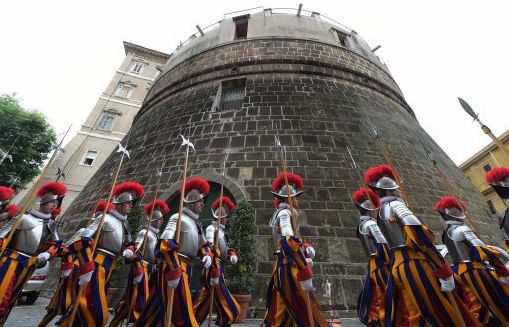 The Vatican bank has started a legal case in Malta against those it holds responsible for the loss of millions of euros held in investments on the Mediterranean island.

In a sparsely worded statement released yesterday, the Holy See said the Institute for the Works of Religion (IOR) - the bank’s official title - had suffered “significant damages” due to the actions of various “third parties” in Malta. A Vatican spokesman then explained the money lost in this case was around 17 million euros while “The Tablet” understand they date back to a series of investments made during a period when the IOR was without a president.

No names or further details were given by the Holy See but Malta Today has reported that the fund in question is Optimum Ad Maoira, based in Luxembourg, where money was then reportedly invested through the Malta-based Futura Funds.

Futura has itself come under scrutiny by the Maltese financial authority, who froze its request to become an investment fund manager.

Pope Francis has insisted the Vatican’s money must be managed transparently and honestly, and in the months after his election the IOR underwent wide-ranging reforms.

The latest legal move is a sign the bank is determined to responsibly steward the IOR’s resources. In a statement the Holy See said their action demonstrates a commitment to “report to the competent authorities any potential abuses perpetrated against it” and that it will take “any appropriate action to protect its financial and reputational interests.”

A Vatican source familiar with the case, said a series of investments were made during an interregnum period at the IOR following the departure of Ettore Gotti Tedeschi as the bank’s director in May 2012 and the arrival of Ernst von Freyberg in February 2013.

A series of agreements had been made with a fund company, the source explained, that "were fraught with difficulties." The source said that the fees charged by the fund were "very high", while the performance of the investments was poor.

Soon after von Freyberg took over at the bank he ended the deals and pulled back from another agreement that had been discussed, due to suspicions he had about the investments.

By pulling out of the contracts, however, a lot of the money in the investments was not retrievable. These losses were then written down as losses on the IOR’s balance sheet. It means that any money gained from the legal action will now appear as extra income on the IOR accounts.

This is not the first case where the bank has pursued individuals for losses. In 2014 they pressed charges against two former managers and a lawyer for “events” which took place between 2001 and 2008.