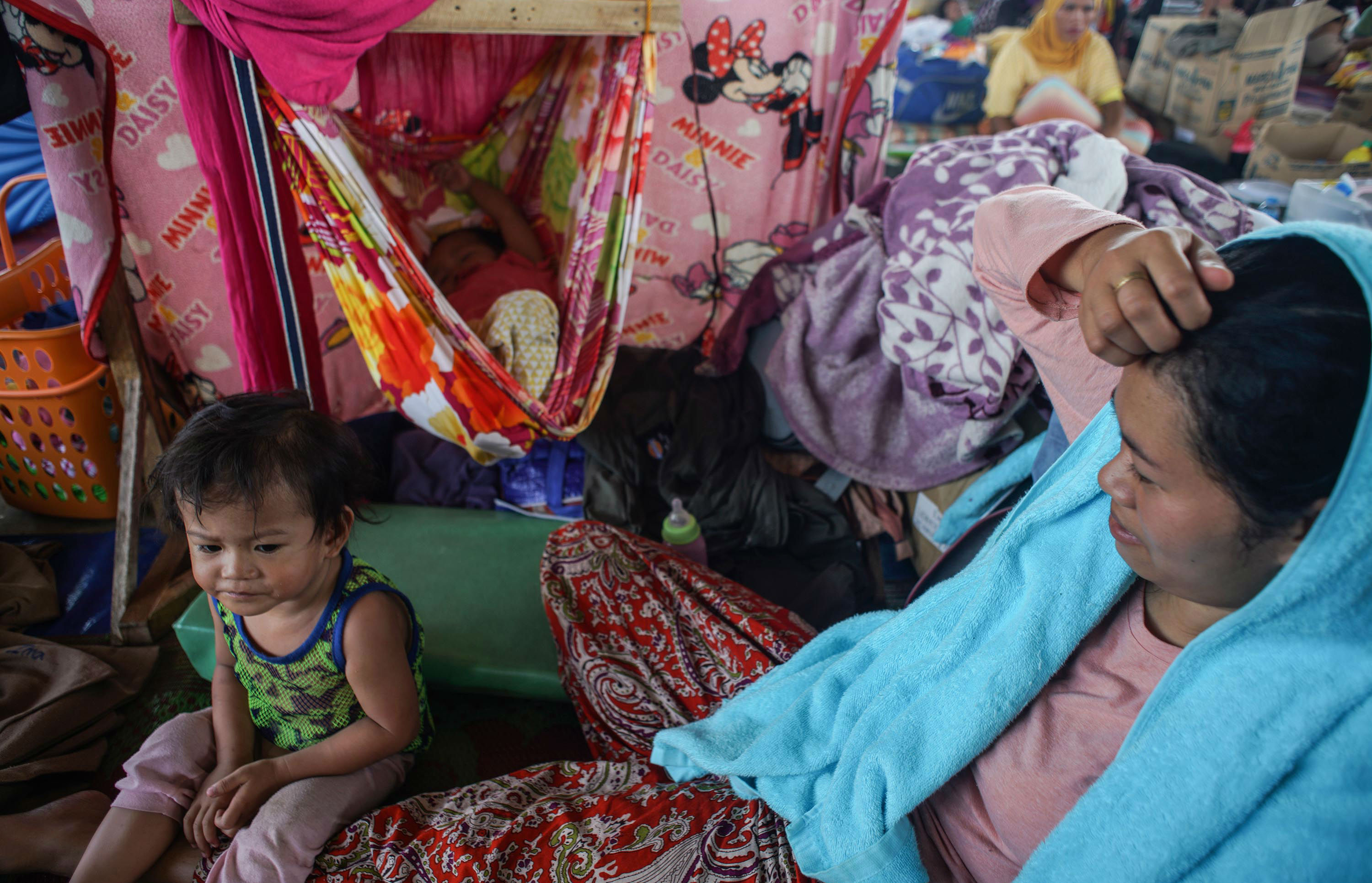 Vatican releases pope's schedule for visit to Myanmar and Bangladesh 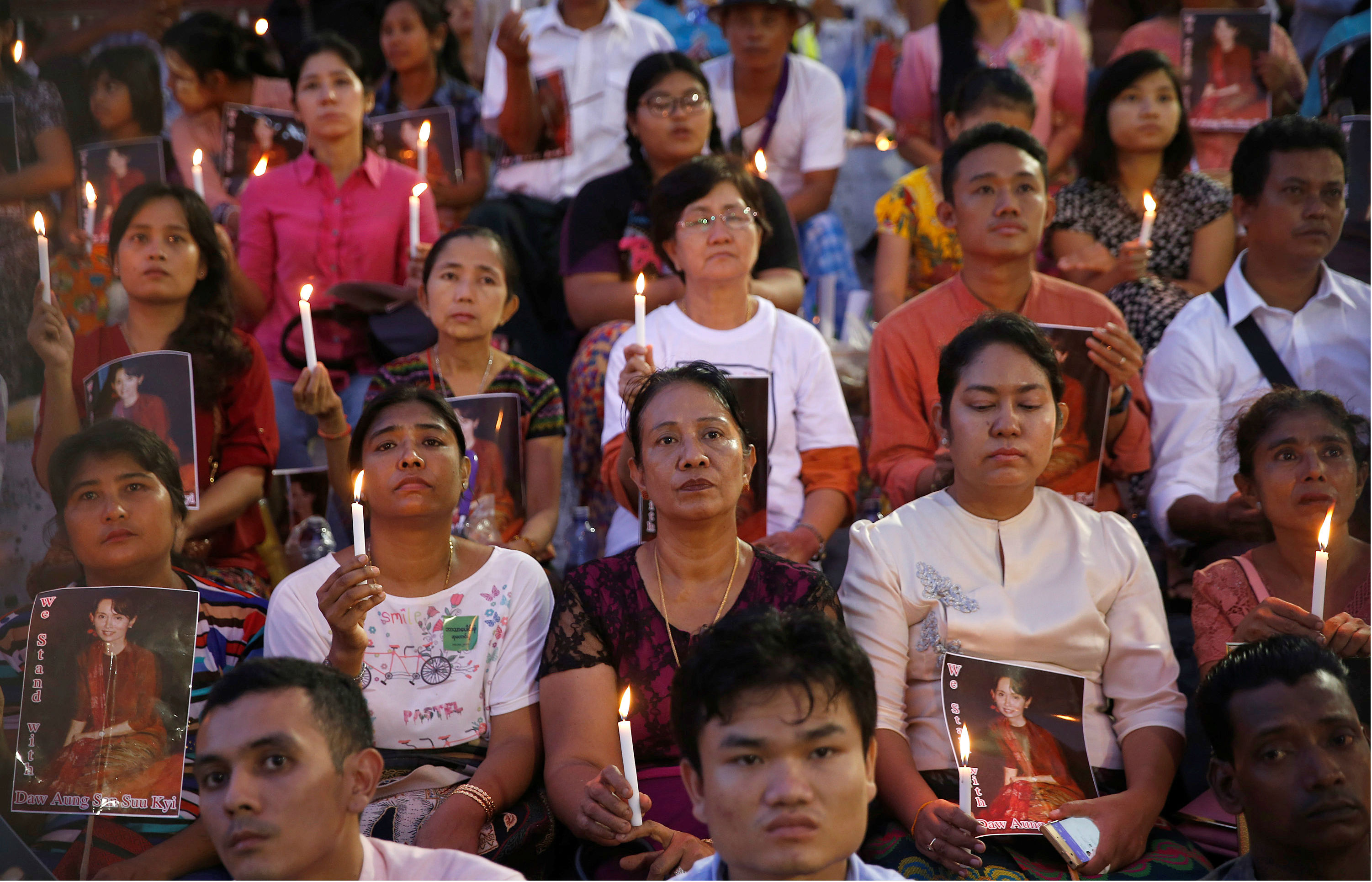 The visit also comes as serious questions have been raised about her government's treatment of the Rohingya people, who are Muslim.

Pope Francis has appealed for their protection on several occasions, calling the Rohingya, "good people" who "are our brothers and sisters. They have been suffering for years. They have been tortured, killed, just because they want to keep their traditions and their Muslim faith."

Another highlight on the trip - the pope's 21st trip abroad in his five-year pontificate - will be meeting with the high-ranking Buddhist monks at the capital's peace pagoda.

According to the Vatican's latest statistics, Myanmar has about 659,000 Catholics out of a population of about 51 million.

The pope will visit the capital of Bangladesh 30 November to 2 December; he will ordain new priests and visit a Missionaries of Charity centre for assisting poor children.

According to Vatican statistics, there are about 375,000 Catholics in Bangladesh, about 0.3 percent of the population. The vast majority of people in the country are Muslims.

Here is the detailed schedule released by the Vatican. Times are local.

-- 4 p.m. Courtesy visit to Htin Kyaw, president of the republic, at the presidential palace.

-- 5:15 p.m. Meeting with government authorities, members of civil society and the diplomatic corps in the city's international convention center. Speech by pope.

-- 4:15 p.m. Meeting with the Sangha supreme council of Buddhist monks at the Kaba Aye pagoda. Speech by pope.

-- 4 p.m. Visit to national martyrs' memorial in town of Savar.

-- 4:45 p.m. Pay homage to the late-Bangabandhu Sheikh Mujibur Rahman, known as "father of the nation," at the Bangabandhu Memorial Museum.

-- 6 p.m. Meeting with government authorities, members of civil society and the diplomatic corps in the presidential palace. Speech by pope.

-- 10 a.m. Mass and ordination of priests in Suhrawardy Udyan park. Homily by pope.

-- 3:20 p.m.Visit with the country's prime minister at the apostolic nunciature.

-- 4:15 p.m. Meeting with Bangladesh's bishops at a residence for elderly priests. Speech by pope.

-- 5 p.m. Interreligious and ecumenical meeting for peace in the garden of the archbishop's residence. Speech by pope.

-- 10 a.m. Private visit to the Mother Teresa House in the capital's Tejgaon neighborhood.

-- 10:45 a.m. Meeting with priests, men and women religious, seminarians and novices at the Church of the Holy Rosary. Speech by pope.

-- 11:45 a.m. Visit the parish cemetery and historic Church of the Holy Rosary.