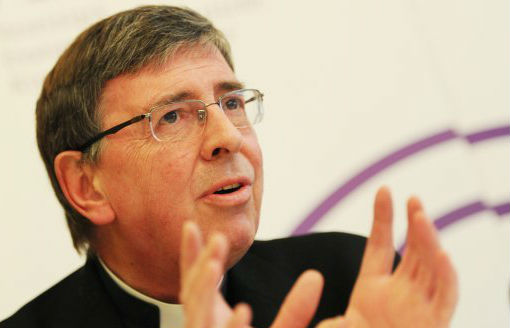 Ecumenism has some way to go says Cardinal Koch 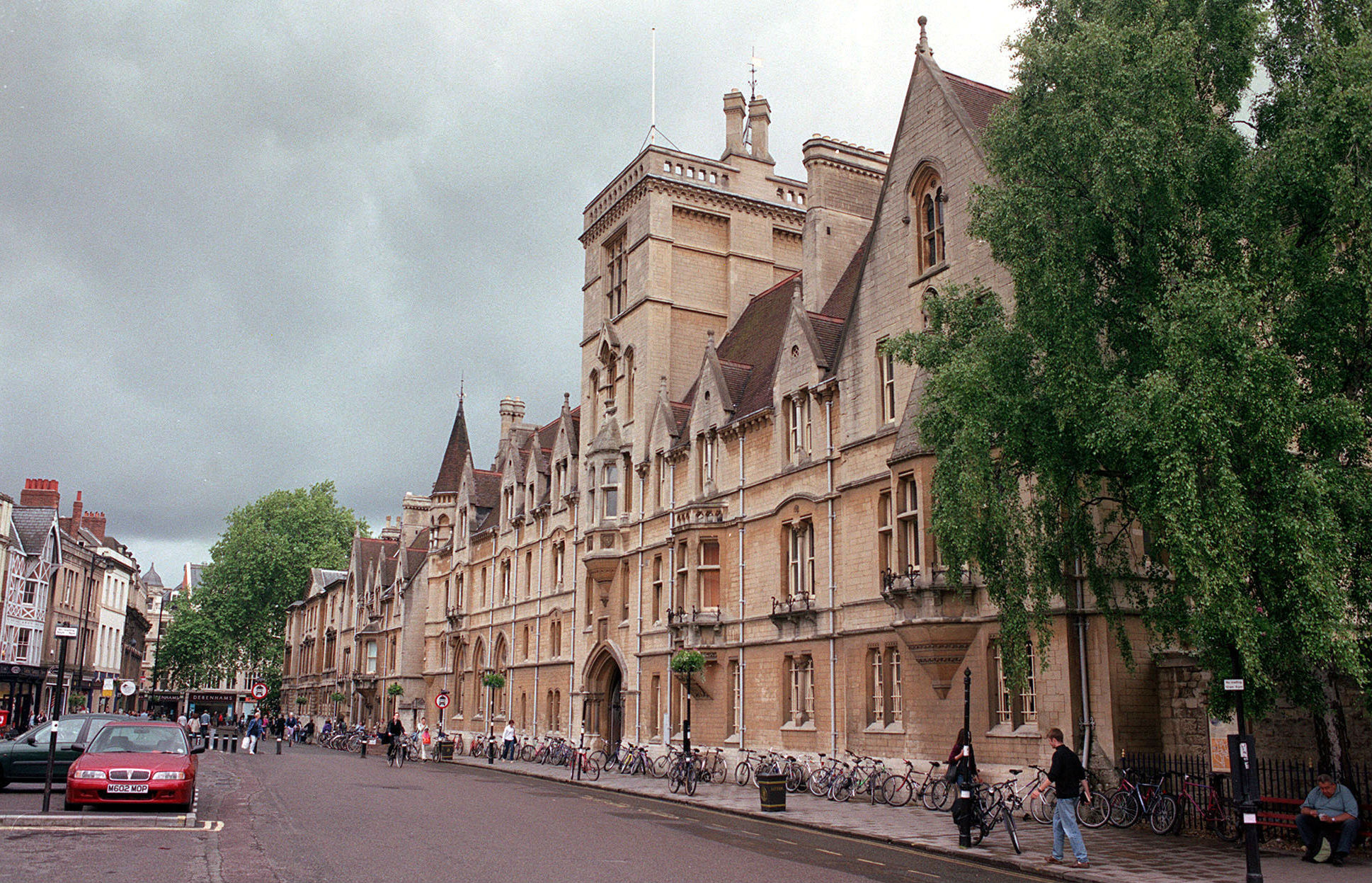 Student leaders at Balliol College in Oxford have promised that the Christian Union will be able to have a stall at future freshers’ fairs, after a backlash over their decision to block the CU from exhibiting at this year’s event.

The Balliol Christian Union were told by the leaders of the college’s student body, the JCR committee (junior common room committee), that it wanted the freshers’ fair to be a “safe and secular space.”

In a statement to The Tablet, a spokeswoman for the College welcomed the fact that the decision has been reversed: "We are pleased to see that the students themselves have now resolved this matter. Following [a] JCR motion the Christian Union will be offered a stall at future freshers' fairs. Balliol is a tolerant, friendly college where students of all faiths and none are free to worship and express their beliefs openly."

According to the Oxford University student newspaper, Cherwell, the CU had been banned over concerns for “potential harm” to freshers. The vice-president of the JCR, Frederick Potts, is quoted as saying: “Christianity’s influence on many marginalised communities has been damaging in its methods of conversion and rules of practice and is still used in many places as an excuse for homophobia and certain forms of neo-colonialism.”

Eventually the CU was told that a single multi-faith stall would be allowed to display leaflets, though no representatives would be allowed to staff it.   The decision caused anger amongst students at Balliol, where a motion was reportedly passed unanimously accusing the JCR committee of “barring the participation of specific faith-based organisations” and describing the step as “a violation of free speech [and] a violation of religious freedom”.

The Revd Nigel Genders, the Church of England’s Chief Education Officer, said:  “Freedom of religion and belief is a fundamental principle that underpins our country and its great institutions and universities. Christian Unions represent some of the largest student led organisations in many universities across the country and to exclude them in this way is to misunderstand the nature of debate and dialogue and at odds with the kind of society we are all seeking to promote.”

The Universities and Colleges Christian Fellowship (UCCF) described this type of incident as rare; most Student Unions, it said, are fair-minded and enjoy a good relationship with the CU in their university. However the Director of UCCF, the Revd Richard Cunningham added : ‘We are concerned that the current desire to provide safe spaces on campus does not infringe on the core liberties of freedom of speech and freedom of association which are surely foundational to the university experience and indeed to basic human flourishing.’