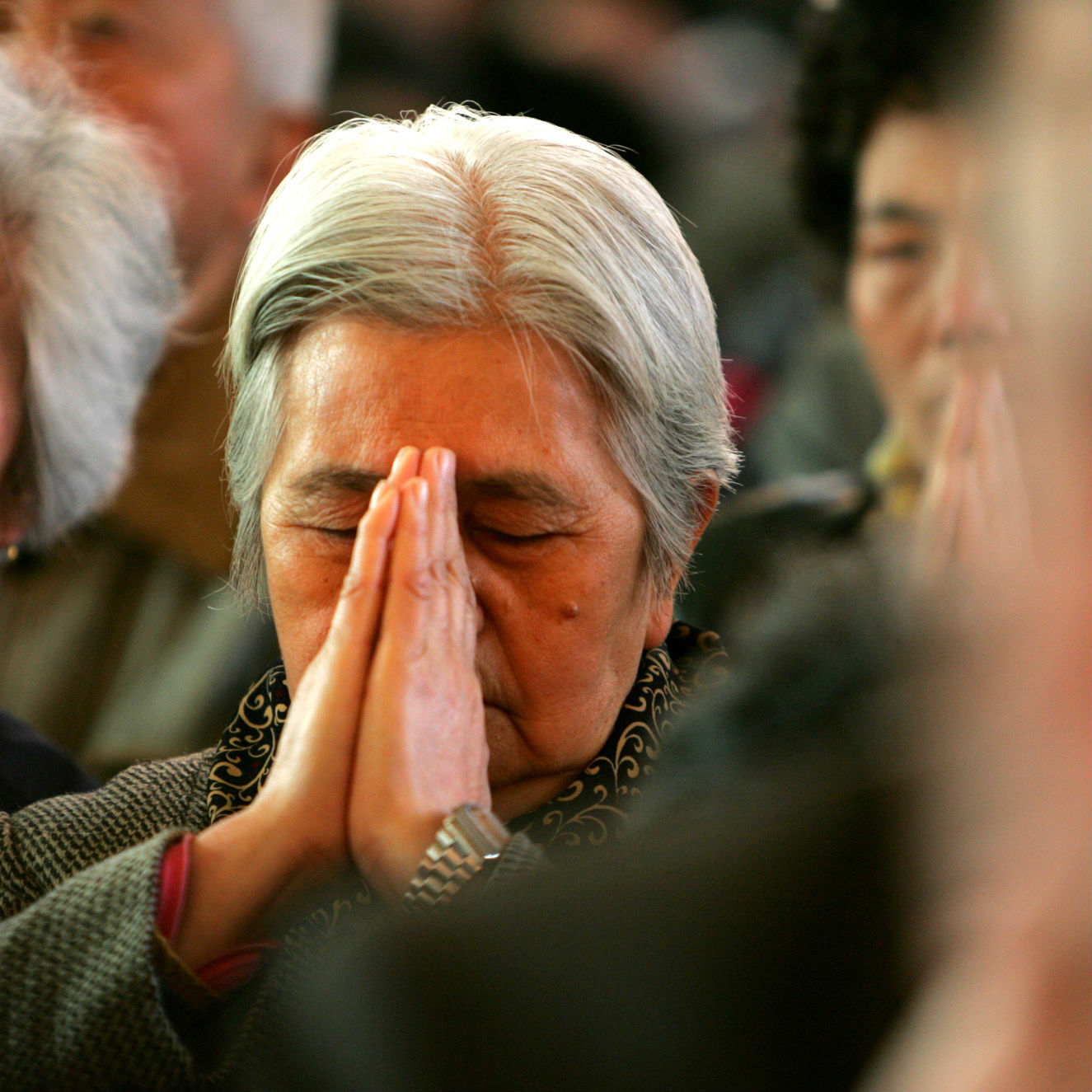 Avoiding focus on controversial chapter 8, the conference looked at how priests could better accompany families and improve marriage preparation 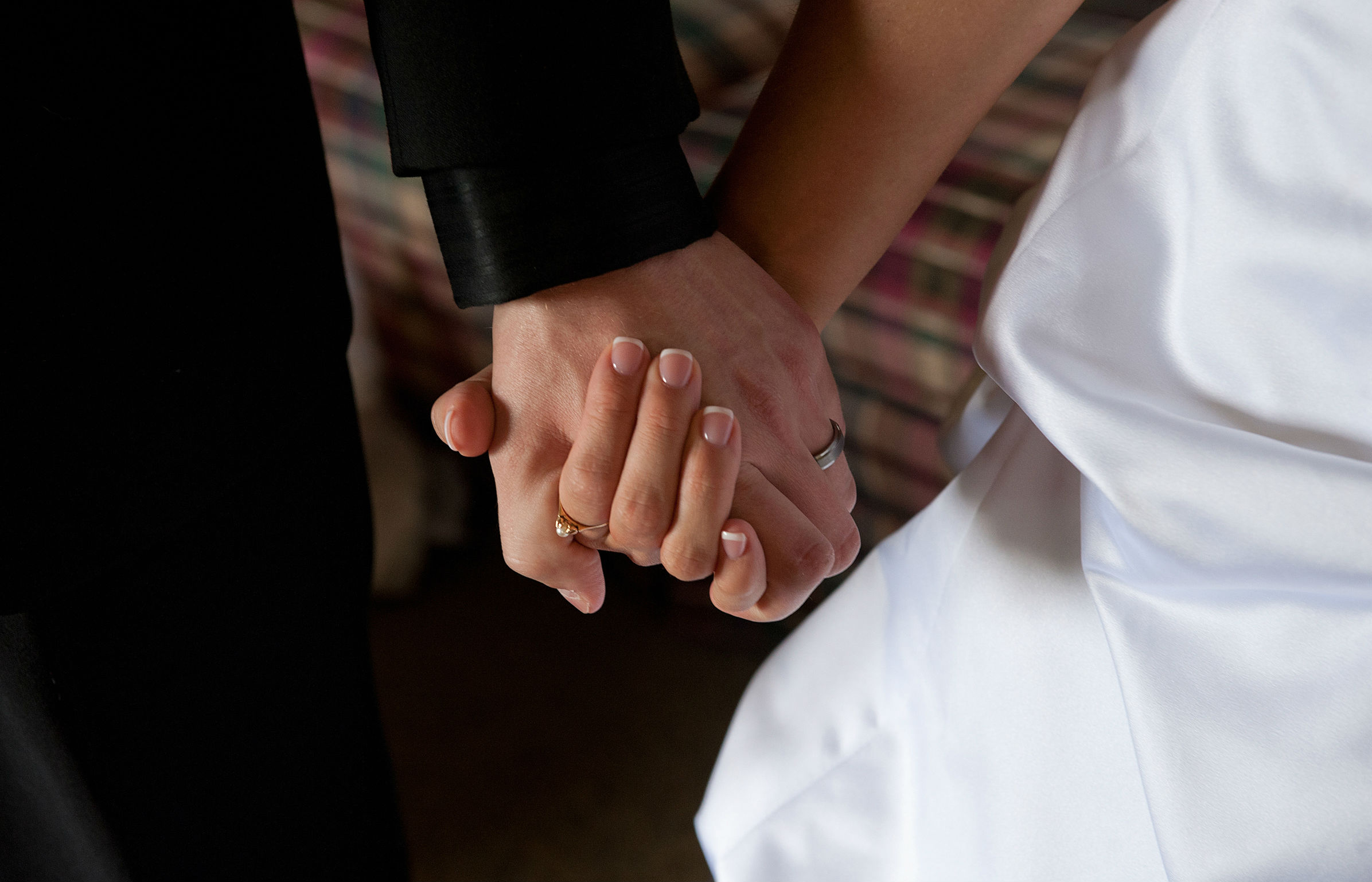 Bishops and theologians gathered last week for a two-day conference entitled “Amoris Laetitia: A New Momentum for Moral Formation and Pastoral Practice.” The conference linked to Pope Francis apostolic exhortation of March 2016 was co-sponsored by Boston College and Cardinal Blase Cupich of Chicago.

In opening remarks, Cardinal Cupich noted how frequently God reveals Himself in the scriptures in the context of a family, starting with Genesis. He charged the group with asking “not just how we can be at the service of people, but how God is revealing Himself in this privileged place” of family life.

One of the remarkable features of the 18 presentations was that most did not focus on the controversial Chapter 8 of Amoris Laetitia, which deals with irregular unions and specifically whether or not the divorced and remarried can return to the sacraments. Instead, the presentations considered the full range of challenges families face, how the Church can better accompany families, especially those in crisis, how to improve marriage preparation, and how priestly formation can better prepare the clergy to accompany families.

Cardinal Kevin Farrell, Prefect of the Dicastery for Laity, Family and Life, stated, “Marriage preparation and marriage accompaniment should not be done by priests.” He continued, “I am a firm believer in that. Priests do not have credibility. They have never lived in the reality of the situation and therefore it’s very difficult for them. Lay people need to be trained and need to do this kind of work. They can best accompany married couples in moments of difficulty and moments of challenge.”

Bishop Robert McElroy of San Diego spoke about the synod his diocese held to consider ways to implement Amoris Laetitia. He said the participants at the synod spent the most amount of time reflecting on the Church’s teaching about conscience. The bishop added, “I was a learner and … it was different in some areas than I would have thought. It is a moment for the palpable presence of God to touch the Church.”