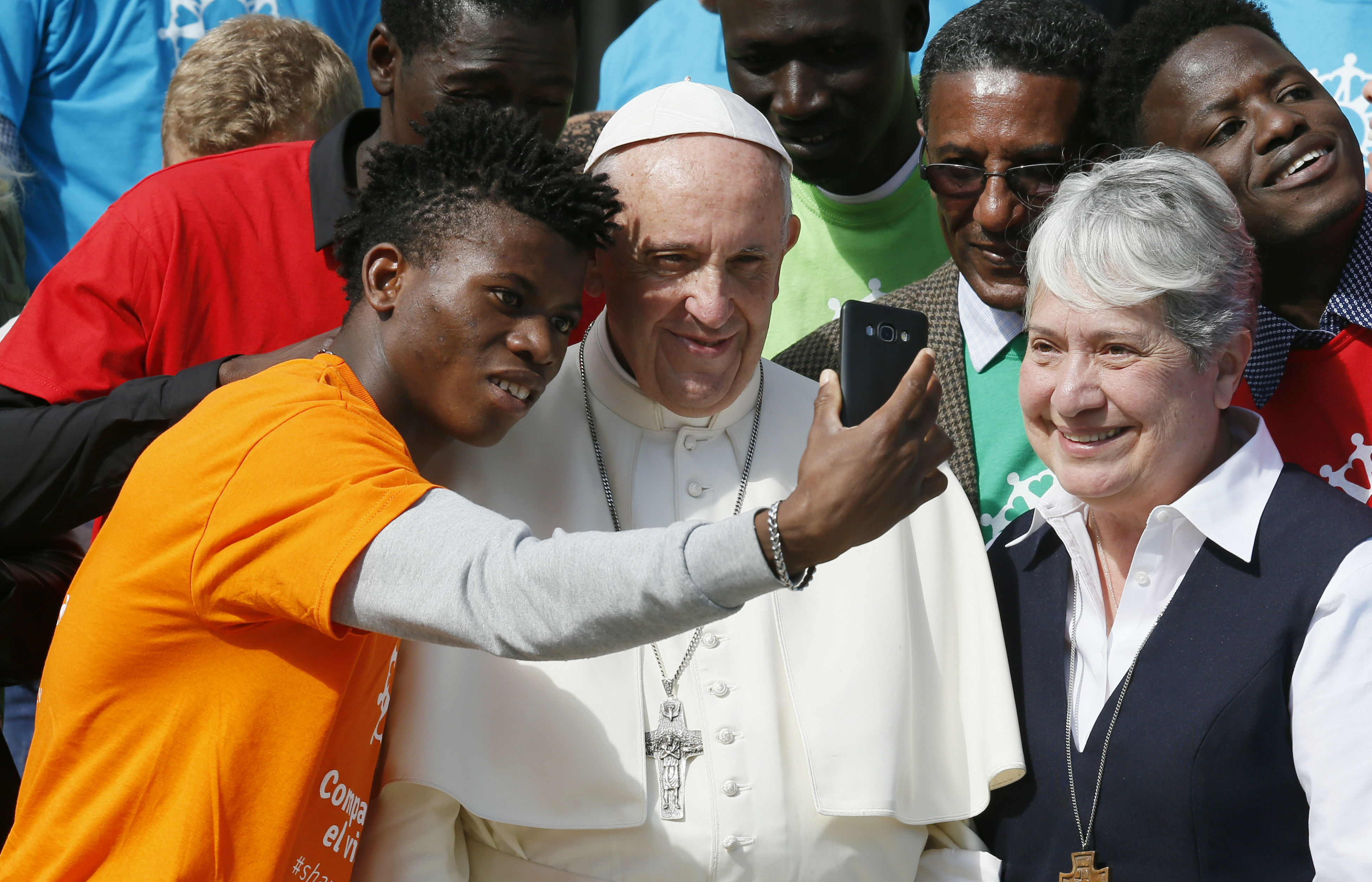 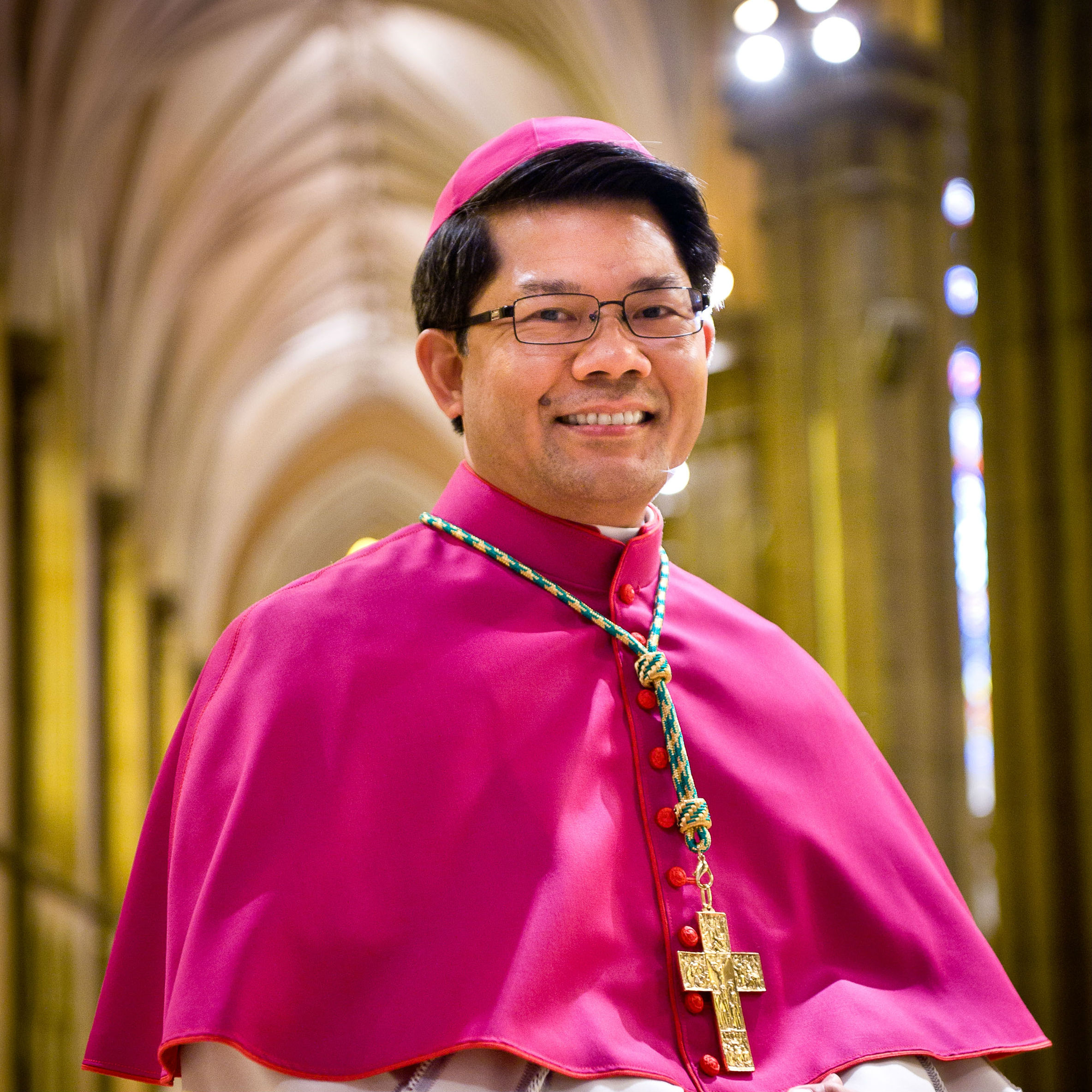 Parramatta's Bishop Vincent Long Van Nguyen has told a seminary reunion in Sydney that the model of an exalted, separate and elitist priesthood was "drawing its last breaths".

The former Vietnamese refugee, now leader of Australia's fifth most populous diocese, said the Church needed to reclaim "the essential quality of the priesthood as Jesus the Humble Servant".

"We bear the brunt of public anger and distrust in the wake of the sexual abuse crisis," Bishop Long told the gathering at Dooleys Lidcombe Catholic Club, in western Sydney, in a speech entitled "The Priesthood in Australia: Reflections on its future in the light of the Royal Commission (into Institutional Responses to Child Sexual Abuse)".

"It is one of the hardest times to be a priest. Yet paradoxically, it is also one of the most exciting times that we, as ministers and messengers of the Gospel, are privileged to live and to make it known to others. It is precisely in this Kairos that we are given the unique opportunity to accompany our people in a spiritual exodus that I believe will lead to a new dawn for the church.

"There needs to be an attitudinal change at every level, a conversion of mind and heart that conforms us to the spirit of the Gospel, a new wine in new wineskins, not a merely cosmetic change or worse a retreat into restorationism.

"So much of what is wrong with the church today stems from a travesty of Christian leadership and service. As far as I am concerned, the sexual abuse crisis is only the tip of the iceberg.

"When privilege, power and dominance are more evident than love, humility and servant-hood in the church, then the very Gospel of the servant Jesus is at risk."

He recalled his First Reconciliation, when his parish priest "came across not as a humble servant but more like a feudal lord".

"We lined up on both sides of the confessional and waited nervously for our turns. I had rehearsed my sins a dozen times, with the help of my fellow penitents. And yet, when I knelt down to confess, in that dark confessional box, I could not utter a word. I was stupefied by a gripping fear. Unimpressed by my silence, the priest promptly got out of his seat, and dragging me by the ear, placed me at the end of the line. For good measure, he even gave me a slap on the face before storming back to his seat. We were in awe of his unfettered power.

"The Church can only be faithful to its mission when it embraces fully and unequivocally the journey into the divine vulnerability. It can only be the conduit of compassion and speak the language of hope to a broken humanity when it truly personifies powerlessness and stands where Christ once stood, that is, firmly on the side of the outcast and the most vulnerable."

Bishop Long said he was not suggesting that the lines of distinction between the ordained and the non-ordained be erased but that "each one should complement, rather than stifle the other".

"Like the wedding feast of Cana, the wine of old has served the church well but it is running out. The old way of being a priest has, likewise, well served the church we love. But that model of the exalted, separated and elitist priesthood is drawing its last breaths – at least in many parts of the world including Australia. There is a better wine that the good Lord has prepared for us."