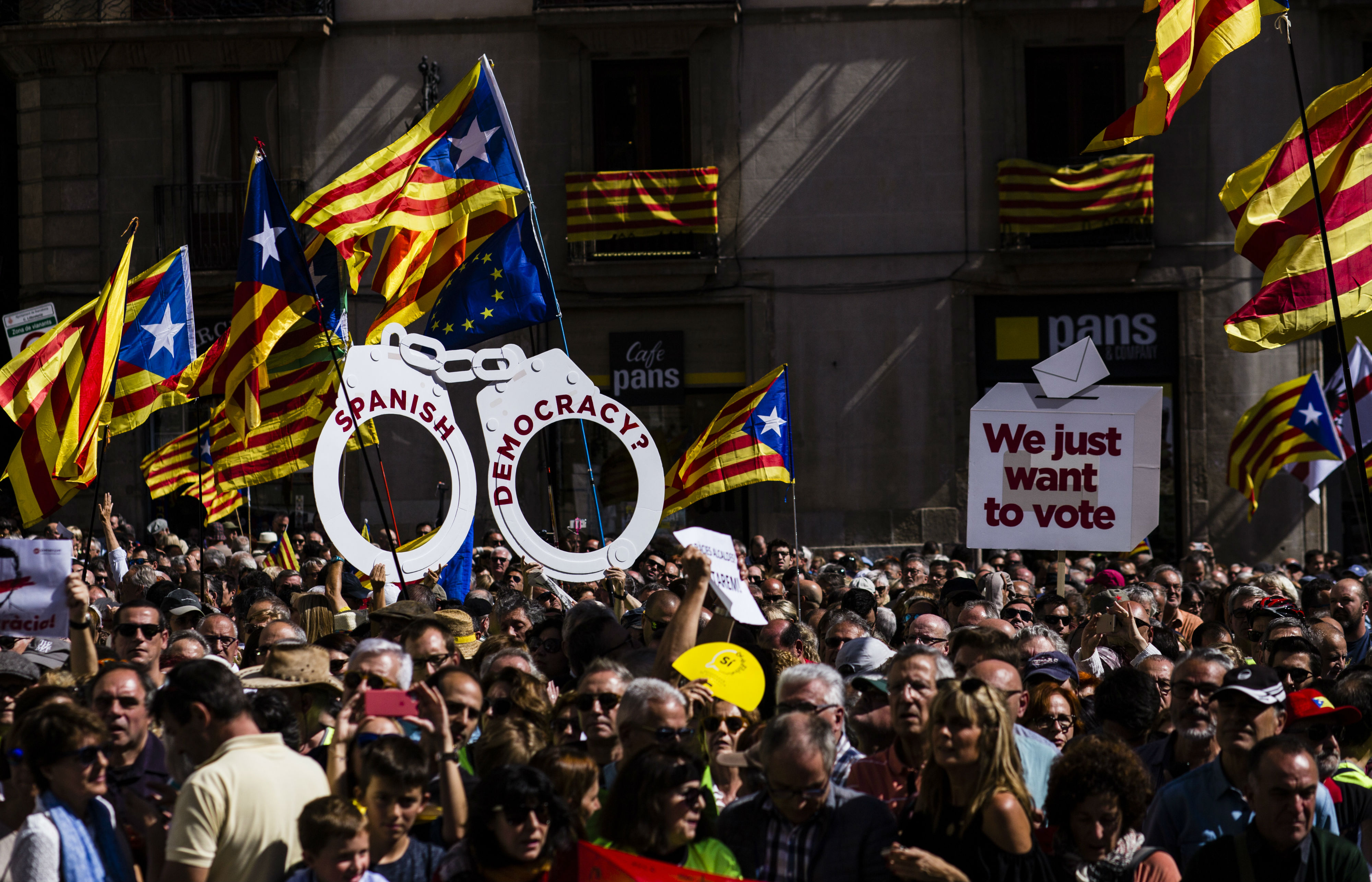 'If a person is respected and their creativity is developed, they do not become a threat,' the cardinal said in an appeal to governments 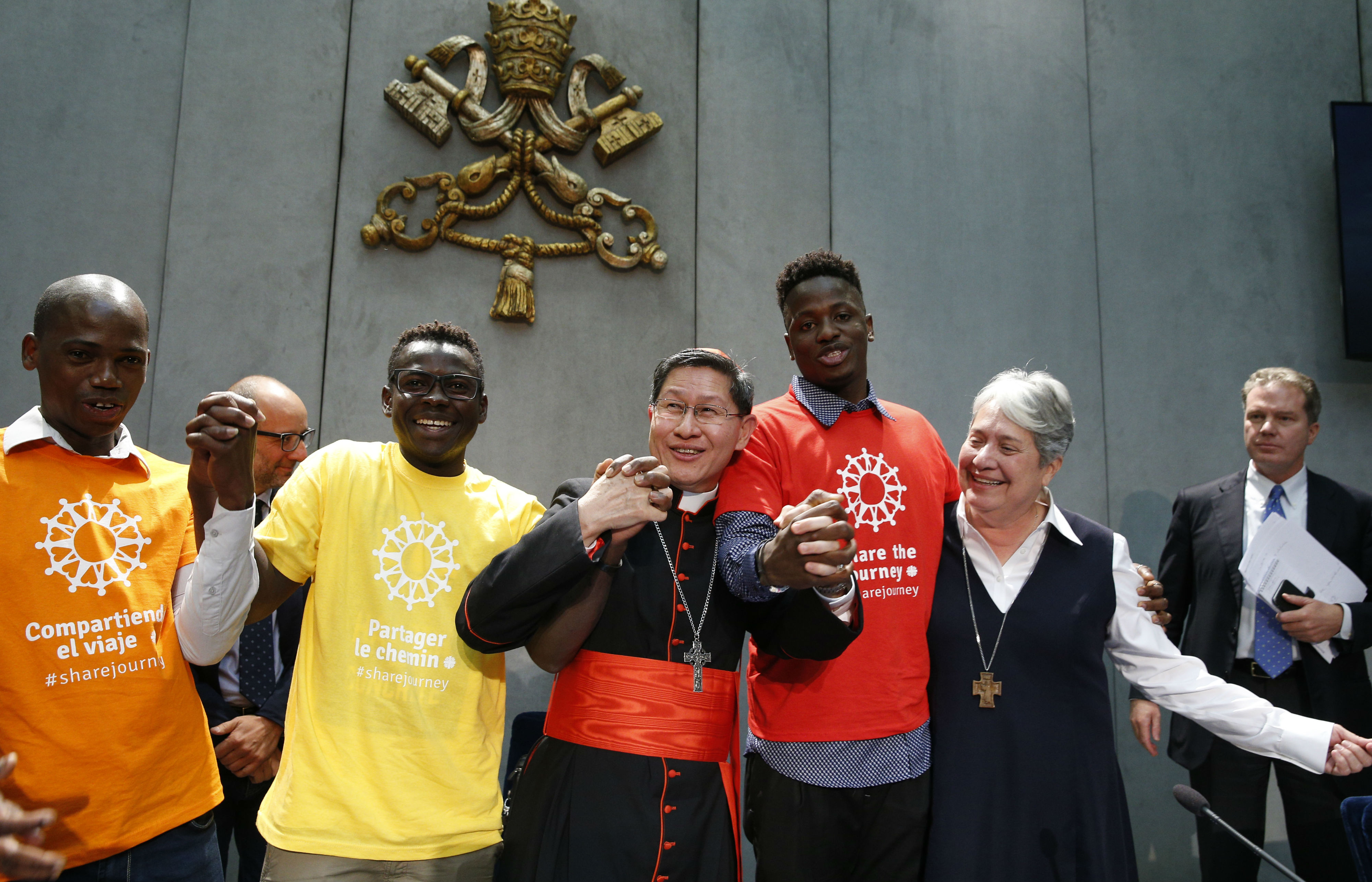 Cardinal Luis Antonio Tagle, the President of Caritas Internationalis, today (27 September) made an impassioned plea for governments across the world to welcome migrants as he launched a campaign for the world to welcome those leaving their homelands for a better life.

Speaking during a press conference at the Vatican the Archbishop of Manila became emotional when he talked about his grandfather, a poor migrant who arrived in the Philippines with a widowed mother.
"Whenever I think of migrants, I think of my grandfather who emigrated from China," he explained. "Who would have thought he'd produce a cardinal grandson."
He said that if a "politician cares for their country" then they will welcome new arrivals, and said more leaders need to have a personal encounter with migrants.
"If a person is respected and their creativity is developed, they do not become a threat," the cardinal said in an appeal to governments. "Don't close the doors. You might be closing the doors to people who will enrich your community."
Earlier today Pope Francis formally launched the "Share the Journey" campaign in St Peter's Square during the Wednesday General Audience.
The two-year initiative is aimed raising awareness about the plight of migrants, encourages people to meet with them and hear their stories, rather than treat them as numbers and statistics.

Opening his arms, the Pope said “Christ urges us to welcome our brothers and sisters with our arms truly open, ready for a sincere embrace, a loving and enveloping embrace”.

PICTURE: Cardinal Luis Antonio Tagle of Manila, Philippines, clasps hands with immigrants and representatives of Caritas Internationalis during a news conference for the launch of the "Share the Journey" campaign at the Vatican 27 September
Back to articles
Back to articles