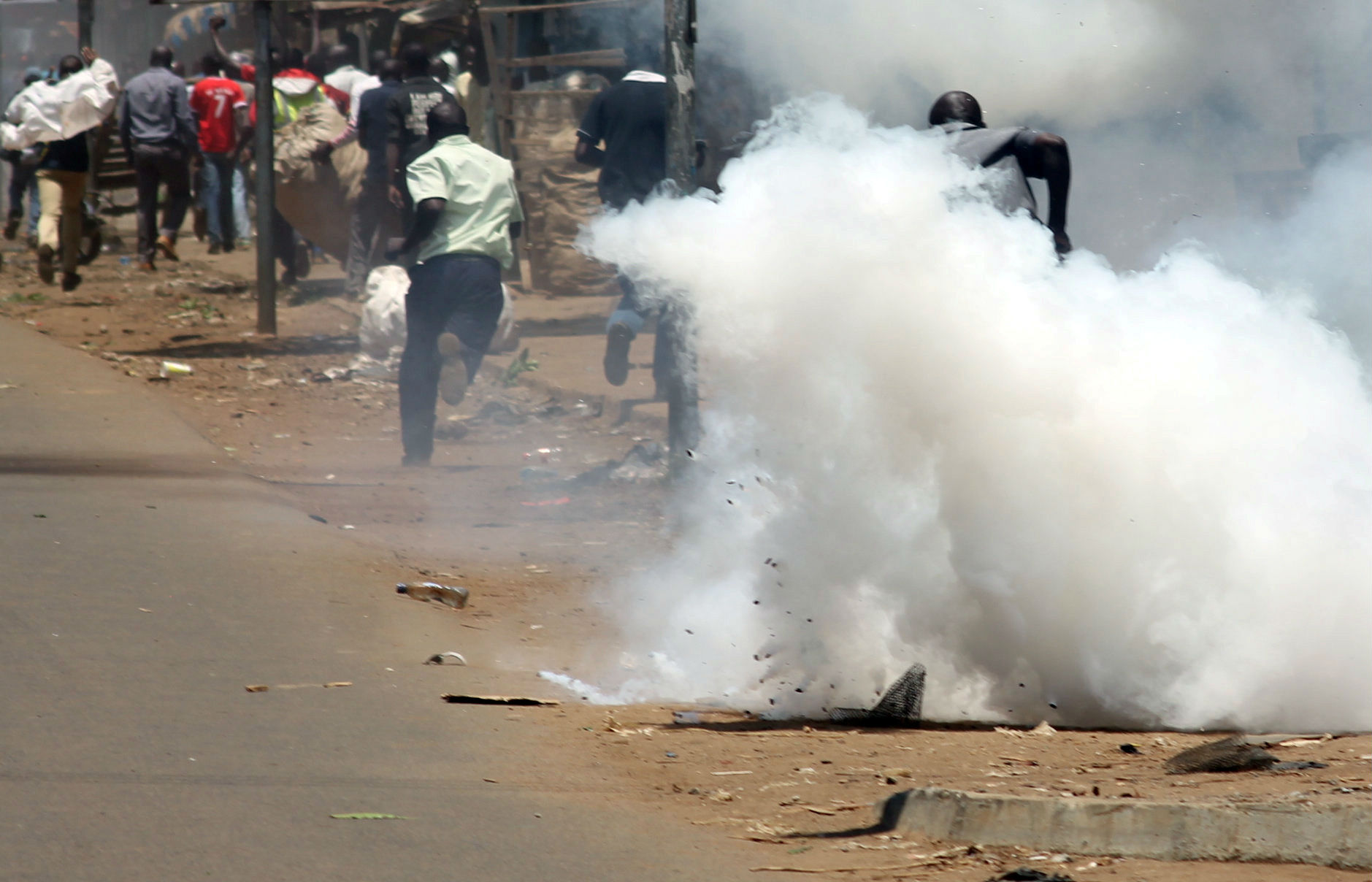 Cardinal Müller calls for pope to debate with his 'honest critics'

Successor of St Peter 'deserves full respect for his person and divine mandate, and on the other hand his honest critics deserve a convincing answer' 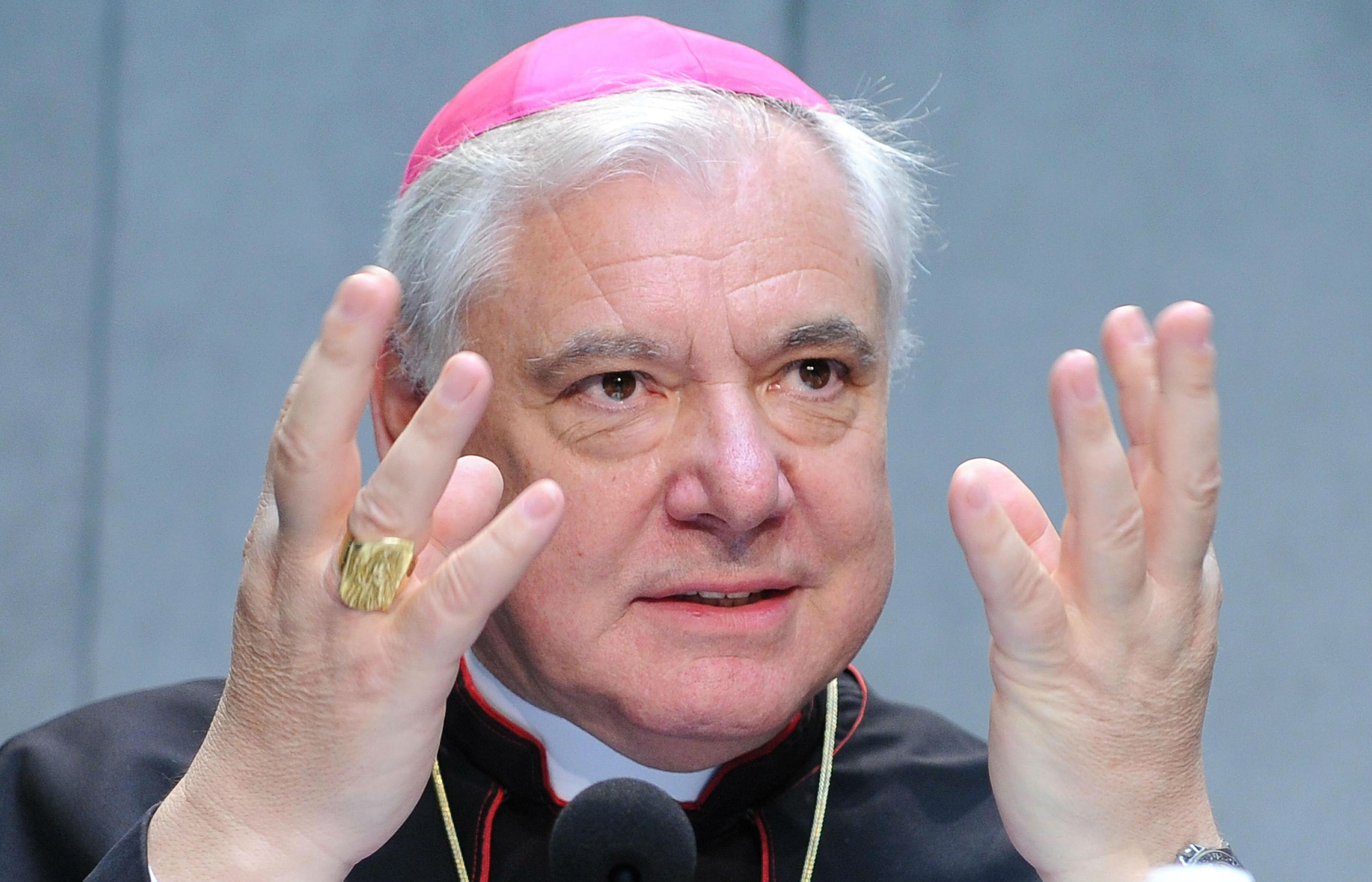 Cardinal Gerhard Müller, the former prefect of the Congregation for the Doctrine of the Faith who was sacked by Pope Francis on 30 June, has called on the Pope to appoint a group of cardinals that would begin a “theological disputation” with his critics.

Speaking to the National Catholic Register today (26 September) following the issuing of a “filial correction” to Pope Francis by 62 theologians, academics and priests, that accused the Pope of spreading heresy, Cardinal Müller said the Church needs “more dialogue and reciprocal confidence” rather than “polarisation and polemics”. He said the Successor of St Peter “deserves full respect for his person and divine mandate, and on the other hand his honest critics deserve a convincing answer.”

Apart from the “filial correction” delivered to Francis on 11 August and, after it received no response, made public on Sunday, four cardinals, two of whom survive, issued a series of questions or “dubia” on the Apostolic Exhortation Amoris Laetitia, regarding its position on communion for the divorced and remarried, to the Pope on 19 September last year. The Pope has not responded to either initiative.

“We must avoid a new schism and separations from the one Catholic Church, whose permanent principle and foundation of its unity and communion in Jesus Christ is the current pope, Francis, and all bishops in full communion with him,” Cardinal Müller said.

Cardinal Müller suggested that one solution to this “serious situation” could be for Francis to appoint a group of cardinals that would engage in a “theological disputation” with his critics. Such an initiative could be conducted with “some prominent representatives” of the “dubia”, as well as the filial correction.