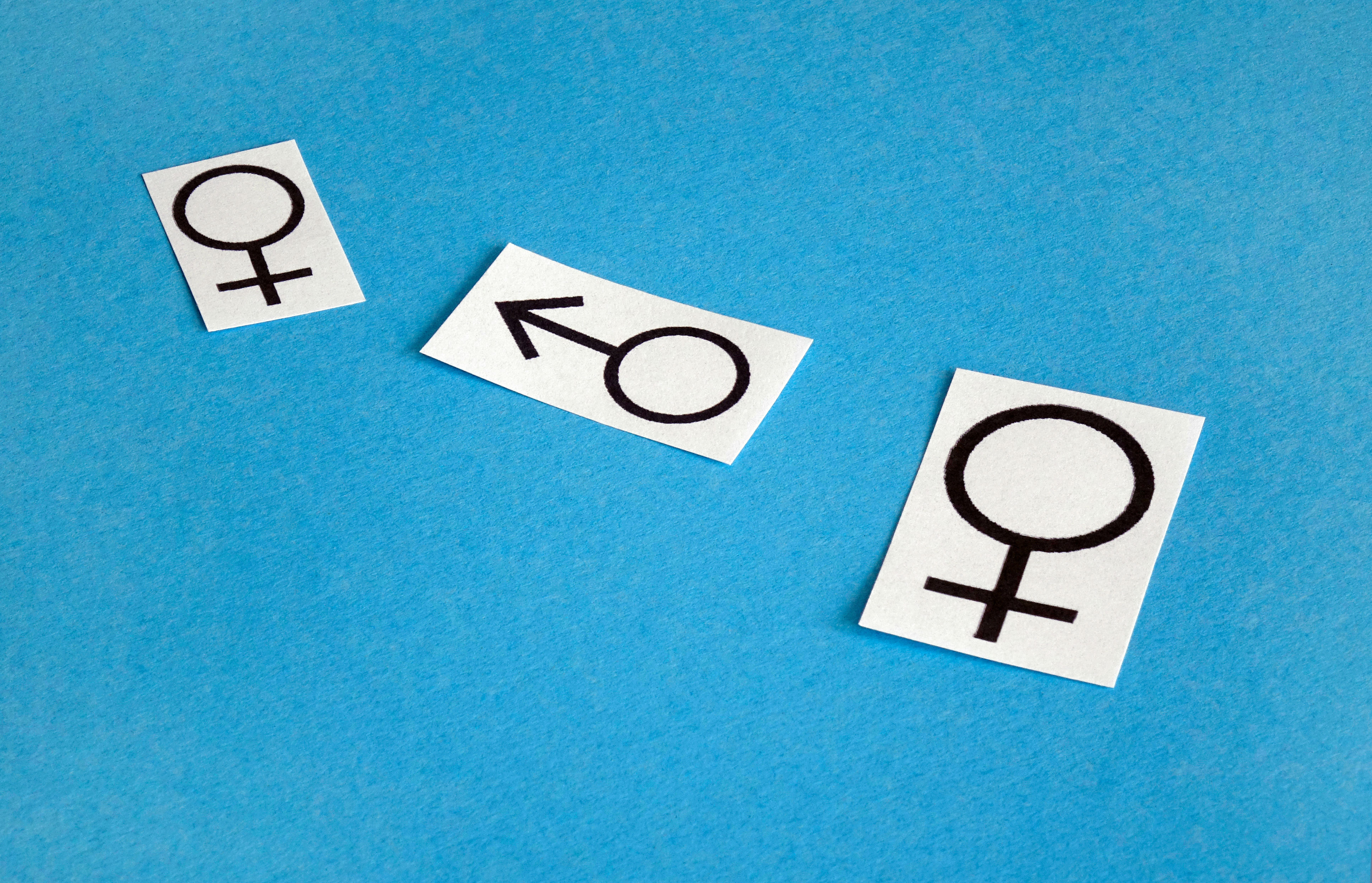 Polish church in rosary action to 'save the world' 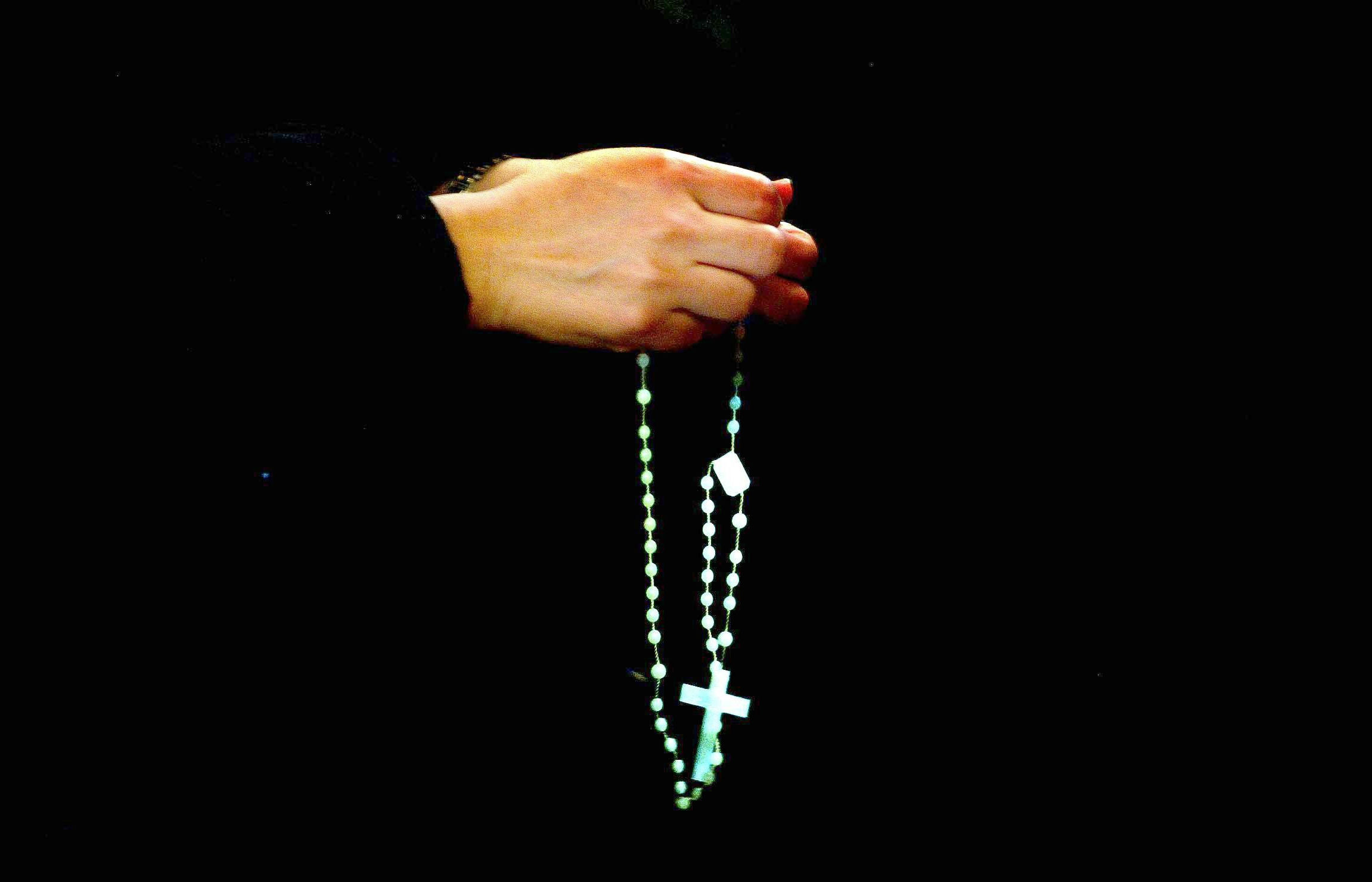 Poland's Catholic bishops have asked church members to take part in a one-hour mass rosary recital on their country's borders to save the world from sin and commemorate Europe's Sixteenth Century salvation from a Muslim invasion.
"The aim is a nationwide rosary prayer for Poland and the whole world by selected people along our country's frontier", the Warsaw-based Bishops Conference said. "We appeal to all the faithful to support this initiative in large numbers, and for us all to pray together - clergy, religious order members and lay adults and children".
In a communique, the Conference said the "Rosary on the Borders" action on 7 October would mark the close of centenary celebrations of Marian apparitions at Fatima and offer a "special way" to realise the call to penance given in 1917 by the Virgin Mary to the Lucia dos Santos and her cousins, Francisco and Jacinto Marto, who are now saints.
"A hundred years ago, Mary gave these three Portuguese children a summons to salvation: convert, give recompense for sins against my immaculate heart and recite the rosary", the communique added. "Let this rosary prayer also unite those unable to reach Poland's borders - let families pray in their homes, the sick in hospital and parish communities in their churches".
Organisers said at least a million Catholics were expected to take part in the mass prayer along Poland's 2000-mile land and sea borders with eight countries, including Germany, Ukraine and Russia. They added that 319 churches from 22 dioceses were be used as gathering points, and said the action would also coincide with the anniversary of Europe's "rescue from Islamicisation" by an international Christian fleet at the 1571 naval Battle of Lepanto.
"We want to ask forgiveness and atone for all blasphemies and affronts against the Blessed Virgin's Immaculate Heart, and beg the Mother of God's intervention to save Poland and the world", the website statement said. "If the rosary is recited by a million Poles, this can not only change the course of events, but also open hearts to the workings of God's Grace".
Back to articles
Back to articles