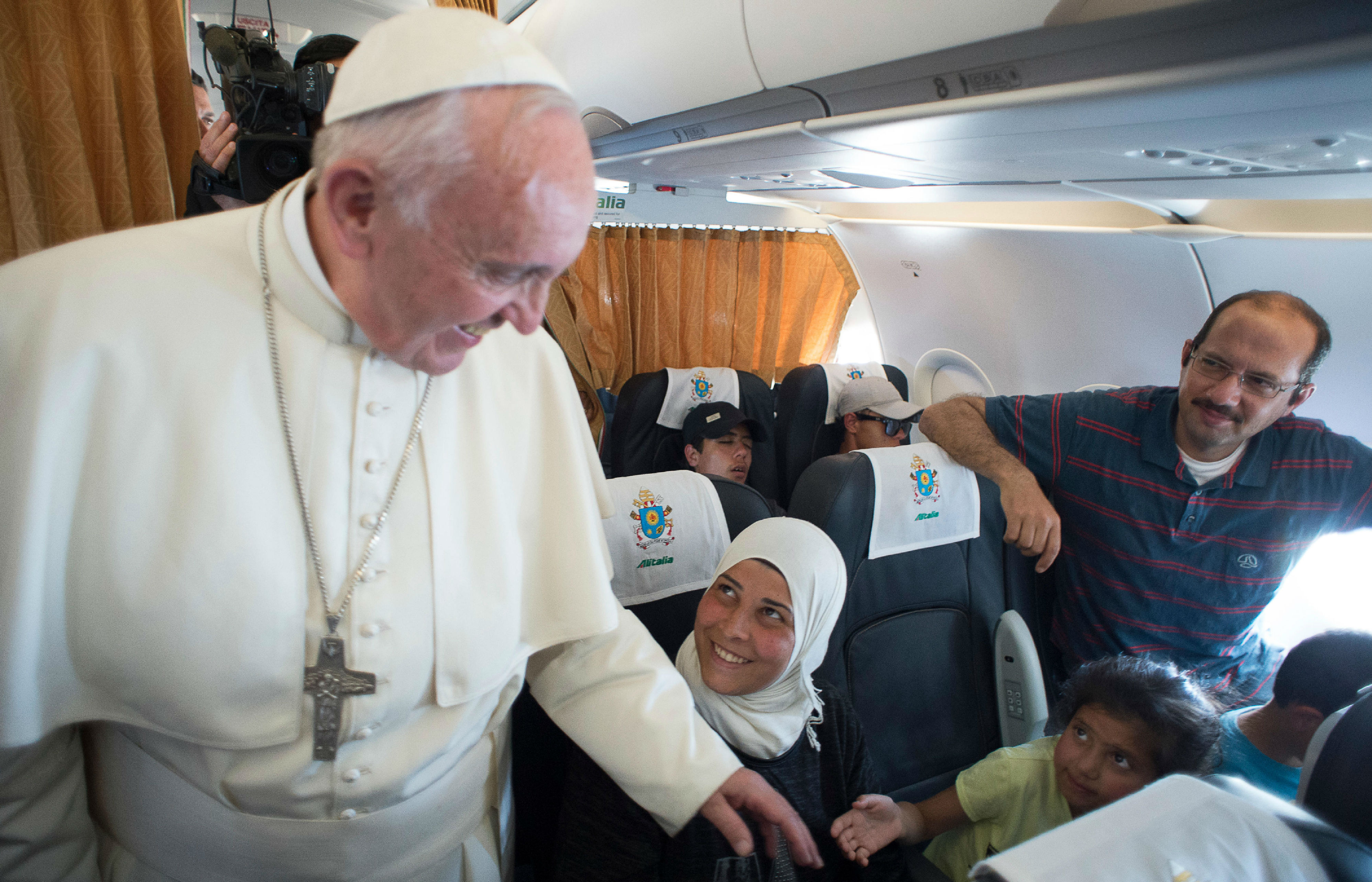 The 62 signatories accuse Francis of supporting views on 'marriage, the moral life and the eucharist' which break with Catholic teaching 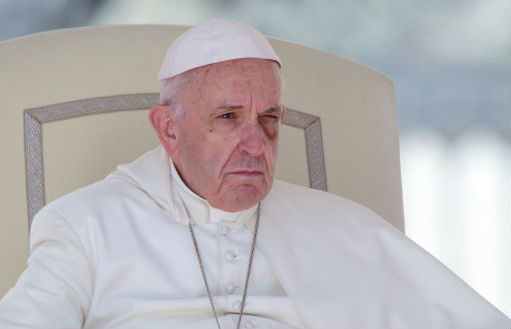 A group of theologians, academics and priests have issued a “filial correction” to Pope Francis, accusing him of spreading heresy.

The 62 signatories accuse Francis of supporting views on “marriage, the moral life and the eucharist” which break with Catholic teaching, with the source of the problem his family life document, “Amoris Laetitia”, which opens the way for remarried divorcees to receive communion.

The move is independent from the correction threatened by Cardinal Raymond Burke who with three other cardinals submitted a series of questions - known as “dubia” - to the Pope over “Amoris Laetitia”, a text he produced following two synod of bishops gatherings.

In their 25-page letter, the group of 62 argue that a crisis in Francis’ papacy has occurred due to the influence of ideas from Martin Luther, the Augustinian monk who sparked the Protestant Reformation, and modernism, a notion that the Church has not received divinely inspired truths.

The signatories have issued the formal part of their correction in Latin, the official language of the Church, and say they feel compelled to do so “by natural law, by the law of Christ, and by the law of the Church.” While the group admit they cannot judge the Pope on whether he has personally committed the “canonical crime of heresy” they argue the Petrine office is being “so used that a way is opened for heresy and for schism.”

“We do not have the right to issue to Your Holiness that form of correction by which a superior coerces those subject to him with the threat or administration of punishment,” the group writes. “We issue this correction, rather, to protect our fellow Catholics - and those outside the Church, from whom the key of knowledge must not be taken away.”

None of those backing the latest move are a cardinal or licitly ordained bishop, with the highest ranking churchman listed as Bishop Bernard Fellay, the leader of the Society of Saint Pius X (SSPX), a group which is in an irregular legal relationship with the Church.

Other signatories include the former director of the Vatican Bank, Ettore Gotte Tedeschi, Mgr Antonio Livi, dean emeritus of the Pontifical Lateran University and Mario Caponnetto, a university professor based in Francis’ homeland of Argentina.

Six of those supporting the move are based in the UK and include Dr. Joseph Shaw, a philosophy lecturer and Chairman of the Latin Mass Society in the UK, the British Superior of the SSPX, Fr Thomas Crean, a dominican theologian and Fr Serafino M. Lanzetta, a priest in charge of St Mary’s, Gosport, in the Diocese of Portsmouth. Dr Shaw’s name is also listed as the contact for press enquiries regarding the correction.

While critics of the move say these behind it represent a tiny minority of Catholics, the so-called correcting of a Pope is a virtually unprecedented act, which the group say last took place in 1333.

It may also represent wider concerns among cardinals and bishops who are concerned about ambiguity over whether divorced and remarried catholics can now be admitted to the sacraments. Some bishops say yes, others no.

So far, the Pope has not formally replied to the “dubia” sent by Cardinal Burke and fellow cardinals nor has he issued a response to the “filial correction” which was sent to him on 11 August.